Rising to the peak as one of the best DJs in Uganda with his debut big event at the Pearl of Africa Music Awards in 2006, renowned DJ Shiru has never given it a try to take a step back.

Triumph became his major definition before anything else of him. Shiru has hosted a number of international artists in Uganda, won several awards and hosted a number of annual events, things that define the progress of his ‘deejay’ career apparently.

Every New Year Shiru strives to take his name notches higher by collaborating with big artists in the country besides other projects he works on. Notably, Shiru has before worked with artists like Sheebah Karungi, Chozen Blood, Chameleone, Bebe Cool and Jowy Landa among many others.

This time around the 97.7 Record FM DanceFloor show host brought minds together with young rapper Fresh Kid on a song titled ‘Tukuba’ whose audio was released in the evening of 2020 up to recently when the video was too, released. It’s a clean masterpiece worth a checkout.

Tukuba audio was produced by Eno beats and visuals shot by Edrine Paul. Tukuba is a song off DJ Shiru’s 17-track album “We Can” album featuring artists like Spice Diana, Crysto Panda, EeZzy, Winnie Nwagi, John Blaq, The Ben from Rwanda and Mercy Lion from Columbia. 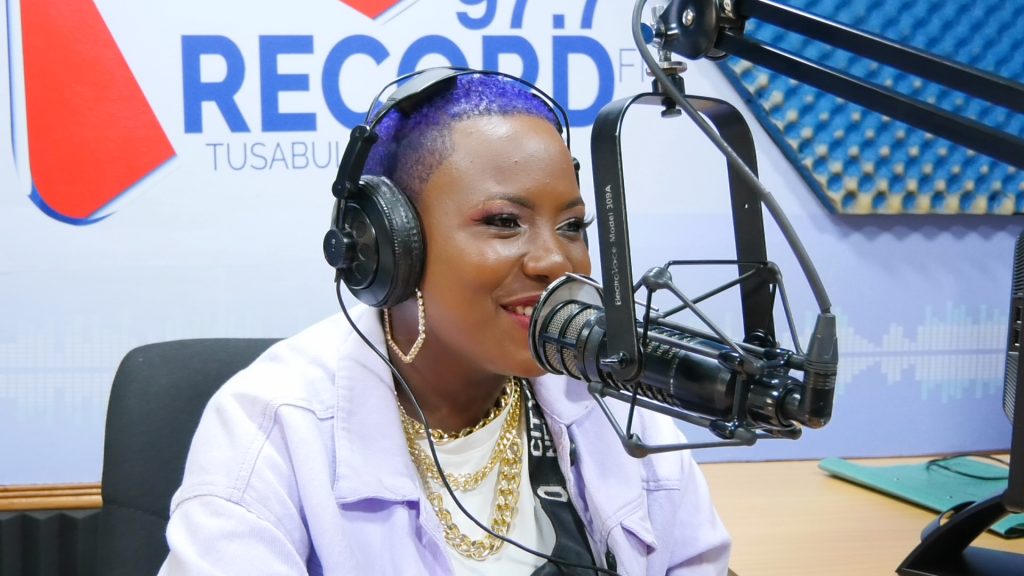 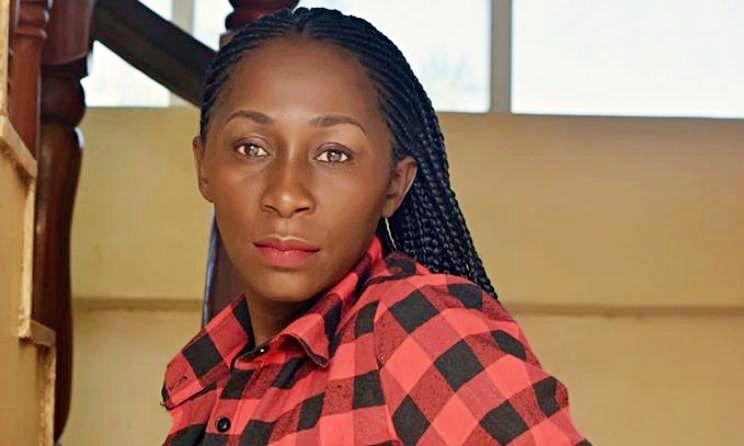