Singer and former Uganda Musicians Association (UMA) president, Sophie Gombya Nabukalu says she can never look back to leading the Association despite her failure in the Kampala Central LCV seat race. Following her defeat in the recently concluded local council elections, one would think that Gombya considers reclaiming her throne at UMA but she thinks not.

Gombya told Record FM in an interview that she has just started on her political career and can optimistically bet that the future is brighter. “I have just started on my political journey and I don’t hope to go back. I realized that things failed at UMA which is quite undeserving but I believe as much as I am a formidable leader, there are so many musicians like me or better than to take up the seat,” she said.

On why she stepped down from UMA’s presidency before the time was ripe, Sophie says that she had planned this from inception not because of conflicts in the Association as many people argue. Plus, UMA’s constitution highlights that if one is to engage in politics, they have to equally quit the Association’s leadership. This paved way for her eventual step down six months prior to the end of her term in office.

“Besides propaganda, get this from me that conflicts exist in UMA but they never moved me. In life you can never move straight, there are always corners and roundabouts. All of what I do comes with plans not as a by the way. I had planned to start on my political journey by 2021 after serving two years as the president. For the reason that I had to conduct campaigns, I realised the load would be heavier to run either responsibilities at ago. I decided to leave,” Sophie explained.

As the adage goes, ‘Failure teaches success,’ Sophie believes that she has read and learned a whole book of lessons from her past political engagements and looks forward to succeeding in the near future. Quoting her own words, “No one wakes up the next day and decides to join politics. As they say that one is born a leader not made, the career goes on progressing as one grows in life. I have been a leader since day one throughout my education lineage and I am here to build up my position in the political sphere,” luck is hers, wishes are ours. 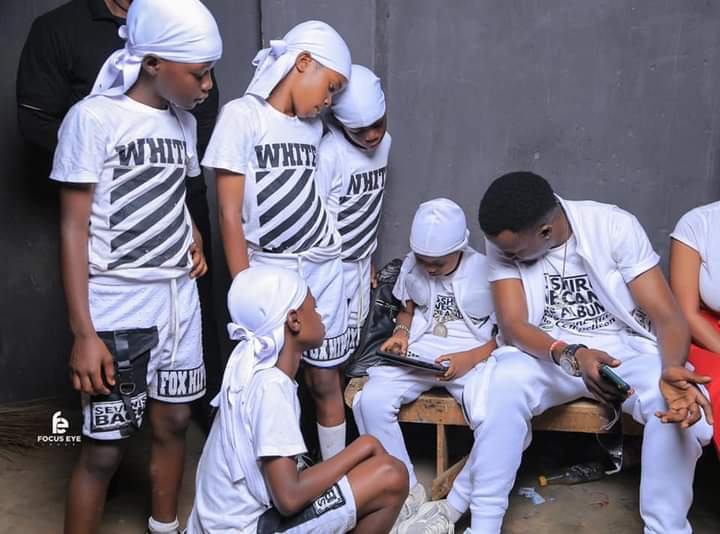