Uganda Airlines made revenue worth 40 billion Shillings from the time it started operations to the end of December 2020. This is according to Cornwell Muleya, the Chief Executive Officer, Uganda Airlines Company Limited.

The Average Passenger Load factor for the initial period was at 35 percent but later increased to 47 percent as the industry struggled to cope with the effect of the COVID-19 pandemic. The Passenger Load Factor is the measure of how much of an airline’s passenger carrying capacity has been utilized. A higher passenger load factor means that there are less empty seats on each aircraft.

Muleya told the physical infrastructure committee of Parliament on Thursday that the Airlines commercial activities were suspended in March 2020 and they completed the period of up to June 2020 before reopening commercial flights as the Airspace was still closed.

“Before the effects of COVID-19 started in January 2020, there was a positive trend between passenger numbers, load factors,  and passenger revenues. COVID-19 effects had started worsening the performance trends before Airspace closure came into effect,” Muleya said. He, however, added that the company re-launched its commercial operations in October 2020.

He says that the Airline which initially operated four Bombardier CRJ 900 Aircrafts carrying 76 passengers each, had projected to have opened all 18 regional destinations by the end of December 2020, assuming flights start in August. However having started operations in October, the airline only managed to operate in nine destinations including a new one to Kinshasa in the Democratic Republic of Congo.

The other destinations are Bujumbura, Burundi, Nairobi and Mombasa in Kenya, Mogadishu in Somalia, Juba in South Sudan, Dar es Salaam, Zanzibar and Arusha in Tanzania. The Airline plans to start long haul routes to Guangzhou in China, London in the UK, Mumbai in India and Dubai in the United Arabs Emirates by March 2021.

The airline has in recent weeks received two AIRBUS Airplanes with the capacity to carry 258 passengers each.

Bobi Wine: The Man Who Bought The First Escalade In East Africa! 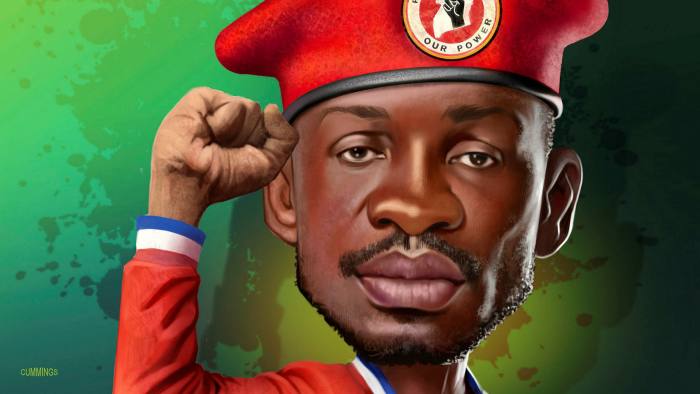