A private security guard is on the run for shooting a student at Bugisu High School in Northern City Division of Mbale City. The unnamed security guard shot Noah Otaki, a senior four candidate in the right hand on Sunday night.
Joshua Osaulo, a senior 6 student and eyewitness, says that the guard found students gathered around the administration block around 9:00 pm trying to resolve a case of theft from one of their dormitories.

Police officers under the command of Arafat Kato, the Officer In-charge of Mbale Central Police station rushed to the scene and cooled down students who wanted to riot.

Kato said that they were yet to link up with the security company to get details of the guard. 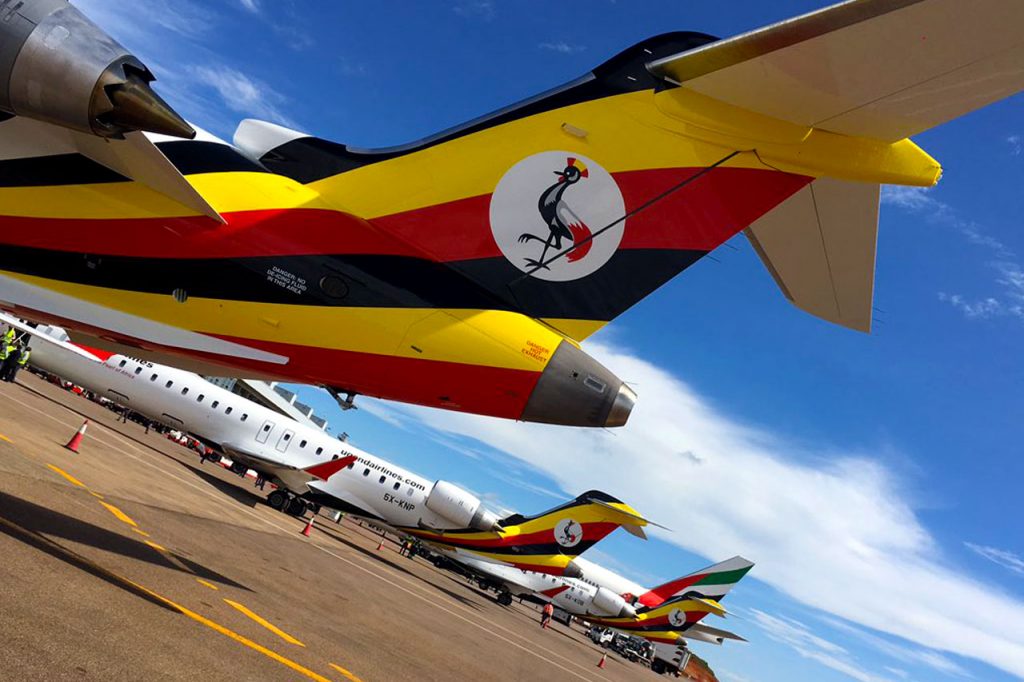