Monday evening saw another terrorist attack in Uganda as a bomb in a public bus detonated, killing one and injuring another person as the bus was on its way in Mpigi district. The suspected accomplice is said to have disembarked at Maya about 10km after the Maya Checkpoint. 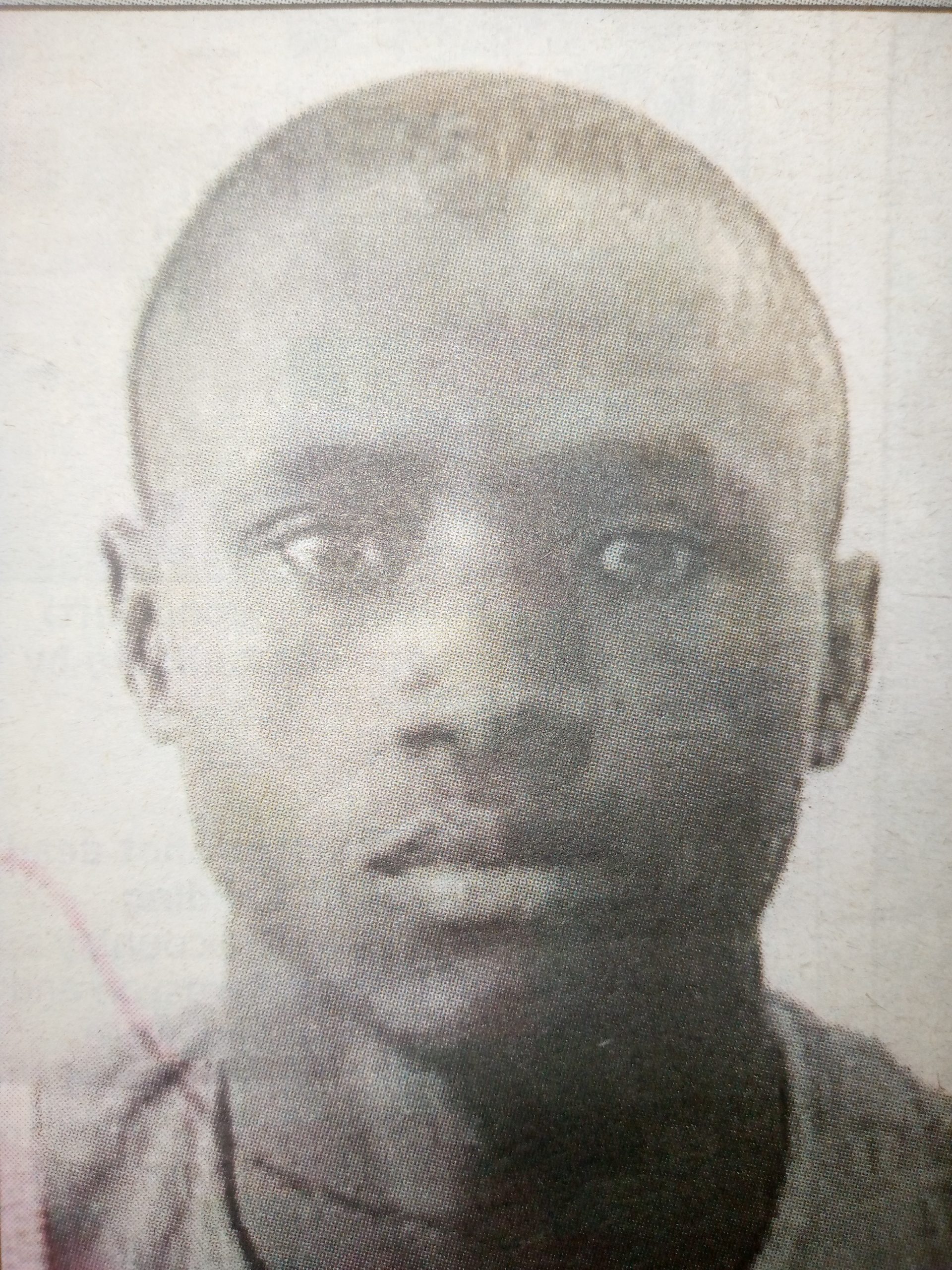 The suicide Bomber has since then been identified as Isaac Matovu, 23.

The injured passenger was the acting regional Police commander of Greater Bushenyi, SP Adrian Kwetegyereza who was seated behind the attacker and sustained critical injuries.

This took place at around 5:20pm on a Swift Coach heading to Bushenyi. Preliminary reports indicate that that bomb detonated from a passenger’s seat killing the occupant and badly injuring the passenger behind him.

“The architects of this act were sloppy and the police have plenty of exhibits, Clues and leads” President Yoweri Kaguta Museveni said recently.

The explosion killed one person and left three injured. Earlier this month, the United Kingdom warned of possible terror attacks on Uganda but the Ugandan police dismissed off the warning.

“Our Joint Task Team of experts from Counter-terrorism, intelligence and investigations responded to the incident, and classified it as an incident of domestic terror, with strong linkages to the ADF,” added Enanga.

“This is the first incident of a suicide attack, where the bomber concealed a suicide vest and belt and detonated it on board.  The facts gathered so far indicate that the attacker and an accomplice were among the 52 passengers who boarded Swift Safari’s Bus, under registration number, UAU989T, from Kisenyi Bus Terminal, heading to Ishaka, Bushenyi,” he said.

“The bus left Kampala at around 4pm, and made a first stop over at Maya checkpoint. Then proceeded, but shortly after a distance less than two kilometers, one of the passengers who is suspected to have been an accomplice asked the conductor to allow him disembark from the bus and go back to Kampala, claiming he was needed to process documents to travel abroad,” narrated Enanga.

“The bus stopped and the conductor allowed him to disembark. It was after a distance of 8 to 10kms, at a place identified as Lungala, Maziba Ward, Mpigi Town Council, in Mpigi District, that the bomb exploded in the bus.The suicide bomber identified as Matovu Isaac, a 23-year-old, male adult and resident of Kamuli ‘A’ Zone, in Kireka, died on the spot. He was on the wanted list by security for being a member of the ADF sleeper cells, alias, Mustapha.”

Since the commencement of the investigation, three people have been arrested, two of which are linked to the discovery of wire money transfers.  This followed reports that the three were connected to suspected suicide bombers at bot terror attacks. The three, identified as; Sanyu Nakitende, Abdul Ramathan Waibi and Aisha Katushabe received USD 114,000(approximately Ush. 405.4m) to aid and fund the attacks. 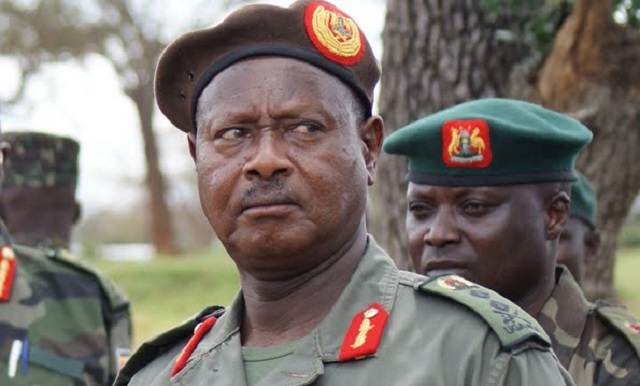