Record FM’s Bashir Kiberu alias DJ Shiru the 256 Spin Doctor a few days ago released visuals to the ‘Baliisa Maaso’ song, which most predictably will secure a solid place on the top music charts around the city.

Featuring Hajarah Diana Namukwaya alias Spice Diana, the audio was released at the revelation of the year, 2020 and is a one-off from Shiru’s ‘We Can’ album that harbours a number of other great songs featuring different renowned artists.

‘Baliisa Maaso’ is a dancehall song whose audio was produced and mastered by Artin Pro, and the video shot by Crane Arts Films and directed by Ace Daniels.

To loosely translate the title of this song, ‘Baliisa Maaso’ means that ‘they feed their eyes’ which in no way goes away from the lyricism that builds this fresh visual masterpiece.

The lyrics that give this song a top-notch vibe portray the ‘love assurance’ given by the lady (Spice Diana) to the gentleman in the song with immense praises. The lady reaffirms the fact that other men stop at admiration, and she is wholly his.

The visuals come after the most recent release dubbed ‘Inama’ by DJ Shiru featuring western Uganda’s Rasta Dog that was released in mid-May and ‘Tukuba’ featuring Fresh Kid released in March this year.

DJ Shiru continues to shine not only as a radio deejay and producer but also as a businessman and remixer. All this can be attributed to nothing other than hard work and being zealous towards his goals. Viva! 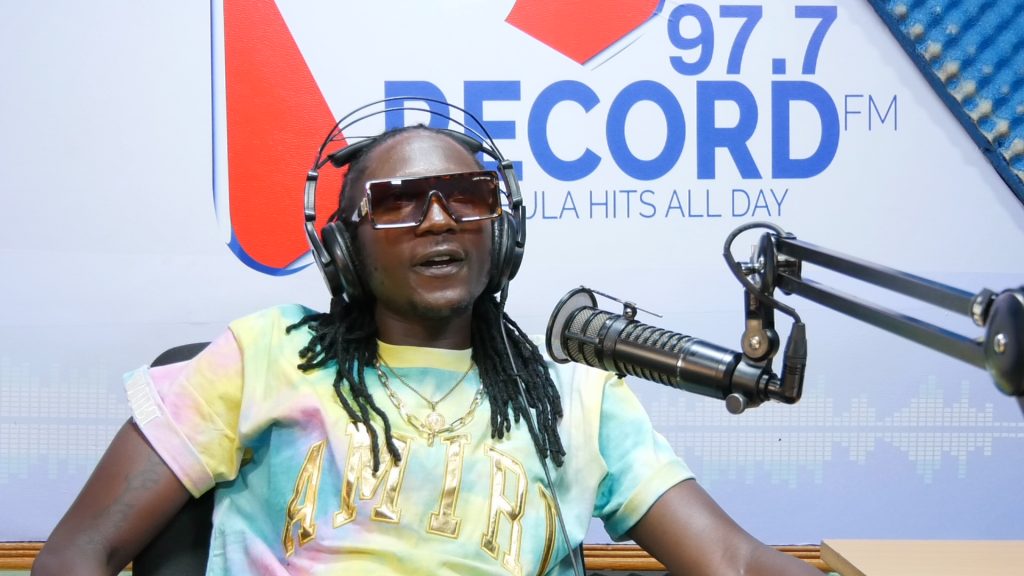 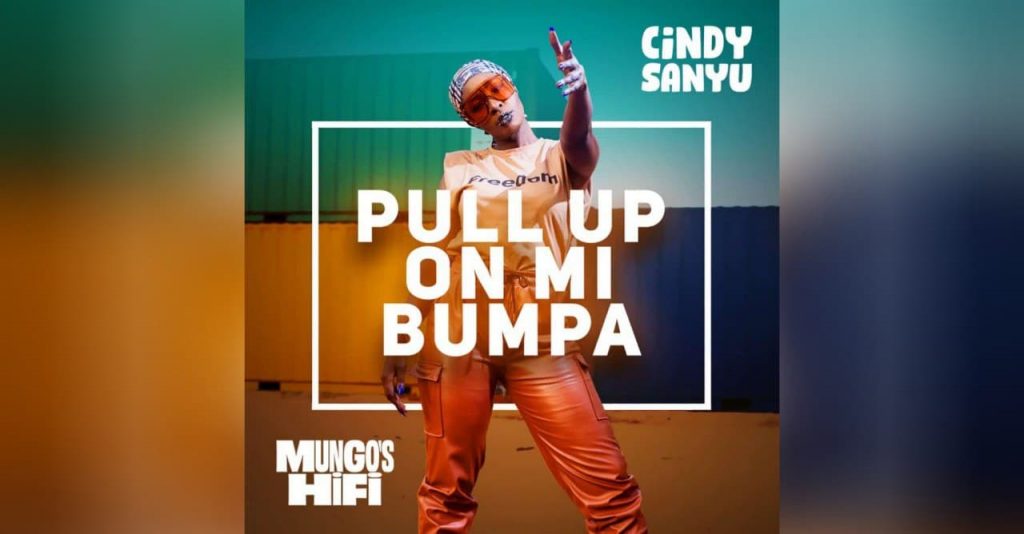 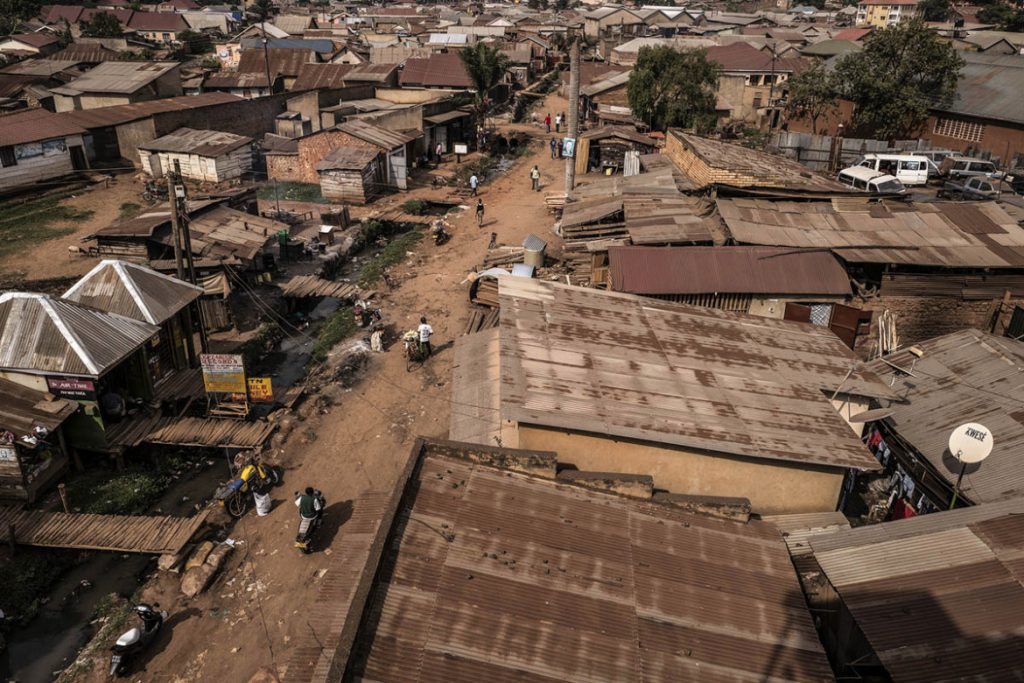