Information from the department of Public Diplomacy at the Ministry of Foreign Affairs today revealed that Julius Ssekitoleko, a Ugandan weightlifter who went missing on Friday July 18, 2021 from the Olympic village facilities in Izumisano City, Japan has returned to Uganda safely.

Ssekitoleko did not meet the set Olympic standards in the latest International rankings and consequently fled the Team Uganda camp during pre-Olympics training in western Japan last week. In a joint operation between Japanese Authorities and the Ugandan Embassy in Japan, Mr. Ssekitoleko was traced in Mie Prefecture
on Tuesday July 20, 2021. His action, unfortunately, violated the Code of Conduct which each member of the Team pledged to abide by.

This was signed by the Uganda Olympic Council (UOC), Tokyo 2020, and the National Council of Sports. Sections (13) and (15) under part 2 are particularly illustrative of what was expected. Not only had he committed to returning to Uganda but had also pledged to honour the Country, his Team, and the Olympic Games.He was seen off at the Airport by officials of the Ugandan Embassy and Japanese Immigration Authorities who ensured his safe and orderly passage out of Japan. 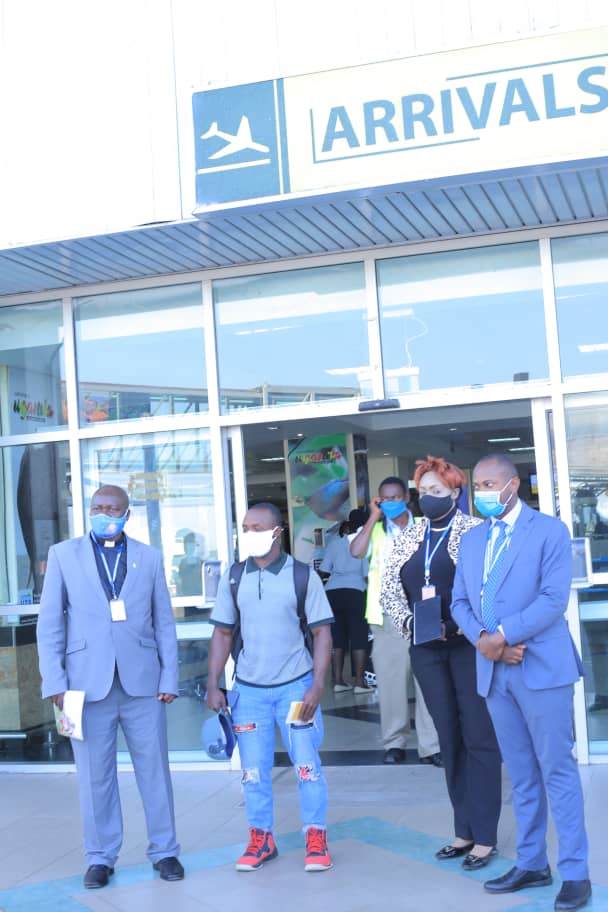 On arrival at Entebbe International Airport, he was received by officials from the Ministry of Foreign Affairs and Ministry of Education and Sports.

“The Government of Uganda is committed to continuous rehabilitation of the Athlete to assist him settle to further develop his career but also help him understand, how such acts of misconduct can not only affect him as an athlete but also other athletes in the Sports sector and the Nation at large,”  part of the document read.

An initial statement by the Uganda Olympic Committee (UOC) explained that Ssekitoleko arrived in Japan before his qualification for the Games had been confirmed. After he had been informed by the International Weightlifting
Federation on July 5, that he had not made the quota for the Olympics, the UOC had arranged for him and his coach to return to Uganda on July 20.

He is a Ugandan Olympic weightlifter, competing in the 56Kg category. He has competed at World Championships including at the 2018 Commonwealth Games. After arriving in Japan on June 19, 2021, for the 2020 Tokyo Olympics, Ssekitoleko went missing on July 18, and left behind a note explaining his wish to seek a new life. He was later found in Nagoya two days later on July 20th. 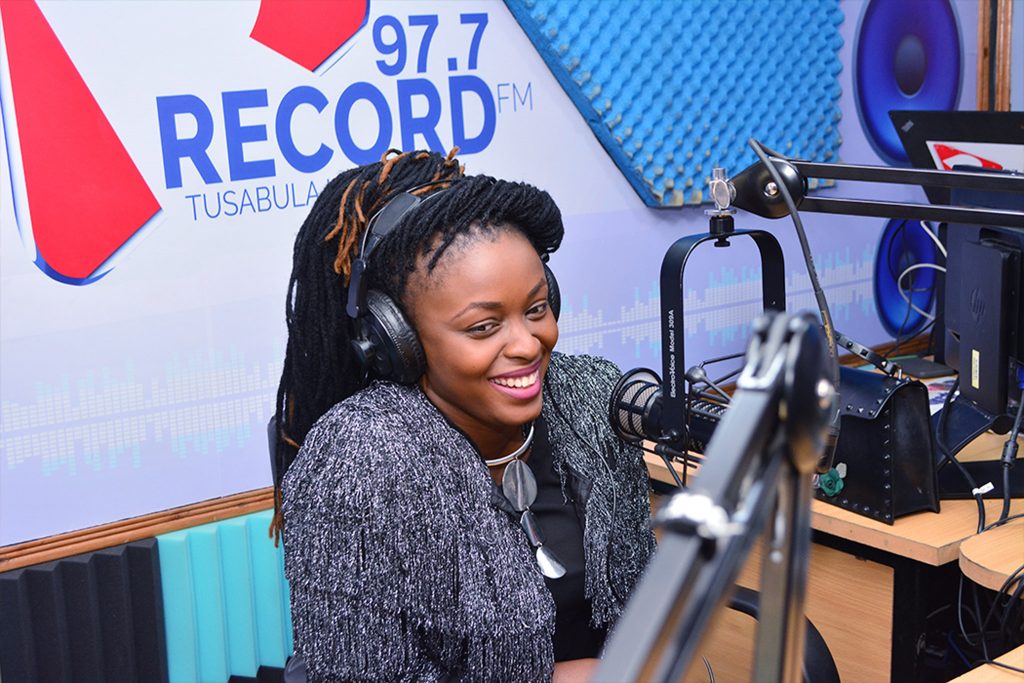