Covidex is a drug that was recently approved by the National Drug Authority (NDA) as a supporting remedy to the treatment of novel Coronavirus Disease 2019 (COVID19), the 20ml, white and green cap bottle drug is believed to have been invented by Prof. Patrick Ogwang a lecturer at Mbarara University of Science and Technology (MUST) though different individuals and entities have started a law battle on who is the rightful owner of the magical drug, to date the drug isn’t certified by the regulatory bodies as cure of COVID19 pending clinical trials and other requirements but to the people who have so far used the drug say that it does wonders as far as fighting COVID19 I concerned.

According to the sources from National Drug Authority and based on different interviews done by the inventor Prof Patrick Ogwang, the current talk in the country and the world at large covidex is extracted from the leaves of a local tree species warburgia Ugandensis commonly known as Mukuzannume in Buganda region, Muwiya in Buddu one of the Buganda’s county, Balwe-gira in Busoga, Mwiho in Bunyoro and it is called different other names in other different parts of the country.

Warburgia Ugandensis is also known as the Ugandan green plant, it is evergreen and native to Africa, the tree height ranges between 5 -42 meters, it is found in other East African countries like Kenya, Tanzania, and other African countries like Ethiopia, Malawi, extra. It takes a long time to grow, that is to say that it takes years, but grows a very hard stem and branches that were used to make yoke poles for ox-wagons during the Indian Ocean trade period, it has a straight hole with no branches for 3 meters in most cases, the wood from this tree since it is hard it is good for building timbers and furniture works, very resistant to termites and once milled can cause sneezing since it’s kind stinging and pepper like.

The leaves to date are used to make curries and other peppery food flavors, they are also used to produce insecticides, anti-malarial, antifungal and antibacterial properties in humans and animals, they are hot and subtly different from chilies, they fight different skin diseases and source of fertilizer manure once decomposes.
Due to the above benefits of the wonder tree and others in the next paragraphs, the exhaustion of this tree is overwhelming wherever it is found and it forced authorities at Rondo Forest Reserve in Tanzania to prohibit any more exploitation of this tree species.

The bark of Warburgia Ugandensis also got medicinal benefits, it is believed that once boiled, or chewed in row form is a remedy to stomachache, constipation, toothache, cough, fever, muscle pain, and joints, and a great supporting treatment to asthmatic conditions, though can cause vomiting.

The inner bark of Warburgia Ugandensis is reddish, very bitter, and peppery flavors can be produced, still confident of battling out chest pain. Sources intimated to this website that, roots of the wonder tree once boiled assist as a remedy to diarrhea.

Besides the endless benefits of Africa’s magical tree as discussed above, its existence is in a very threatening state since charcoal burners cut it down almost every day to get bags and bags of charcoal, due to its hardness it is one of the preferred species for charcoal burning as well as bricks, lumbering for carpentry and construction works, in addition to medicinal purposes, this calls for quick intervention from the authorities to save the tree species for a bigger benefit to the country and the world at large. 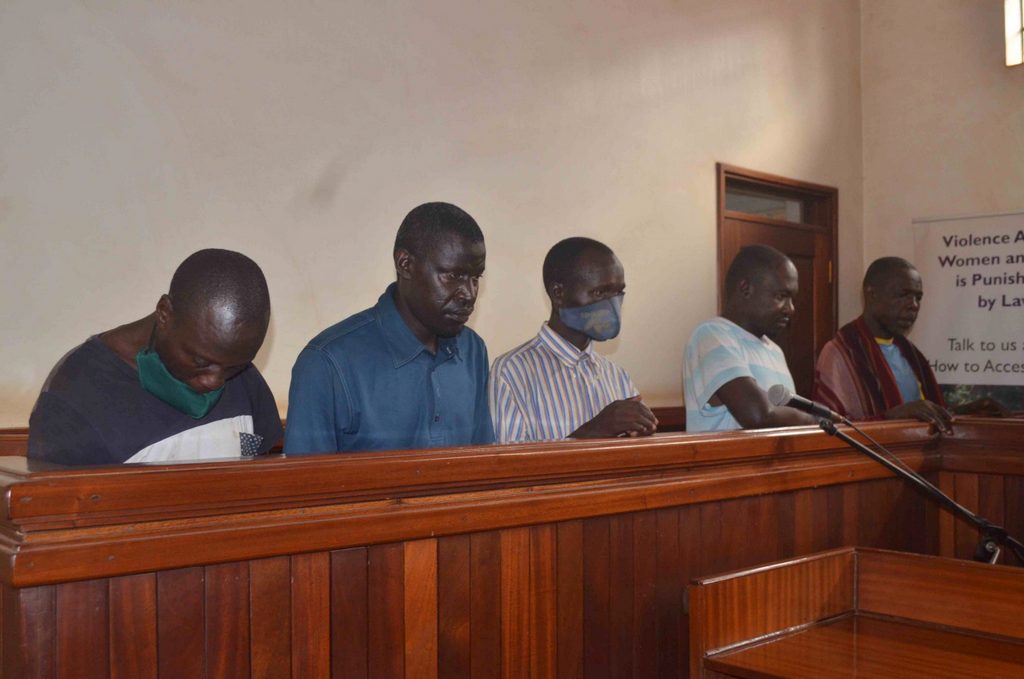