The ministry of Gender Labour and Social Development (MGLSD) has revealed that less than a half of the total number of relief beneficiary records did not pass successful verification.

This was publicized by the minister of Gender Labour and Social Development, Betty Amongi at a press conference where she gave an update on the payments of the relief fund to vulnerable persons in urban areas.

With concern, Amongi said that out of the 377,021 records submitted to the ministry, 40.03% of the records did not pass successful verification against Telecom databases.

However, Amongi clarified that the failed numbers will be sent back to the Cities/Municipalities either for correction or for payment using the Postbank Mobile Facility if these beneficiaries possess a valid NIN.

While unleashing the proposal of the relief fund project last month, Amongi said that the proposed cash transfer aimed to reach 38% of the total households in the Kampala Metropolitan Area, 11 Cities and 30 Municipalities.

Nonetheless, “75.23% of the target beneficiaries have been submitted from the Cities and Municipalities. To date, 31 out of 42 Cities/Municipalities have submitted 100% data,” Amongi noted.

The COVID-19 relief fund scheme was initiated following a directive given by President Yoweri Museveni to the Prime Minister together with the MGLSD on June 18.

Subsequently, plans were taken which included registration of vulnerable persons employed in the informal sector in the urban areas that is; Kampala Metropolitan Area, Cities and Municipalities.

These include among others; baggage carriers, artists, car washers, orphans, shoe shiners, teachers and support staff in private schools and teachers in Government schools not on Government payroll.

The minister revealed that with the support of the National Information Technology Authority – Uganda, the ministry developed an online web-based data capture system to aid in the execution of this agenda.

“The objective was to enhance efficiency and integrity in the data capture process of eligible beneficiaries for the COVID-19 relief cash,” said Amongi.

Overall data of the details of beneficiaries captured into an online data capture system of 46 Cities/Municipalities as at 12:00am July 13, shows that 53.5% of the total number entered are male while 46.5% are female.

The least category of workers here is that of the Traffic guides which amounts to 0.07%. By Tuesday, 143,642 payments had been made since July 8 when the disbursement commenced. 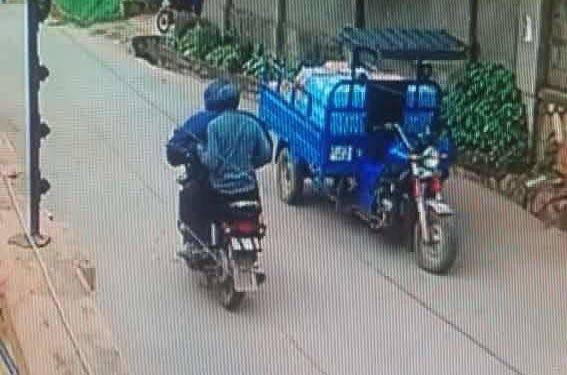 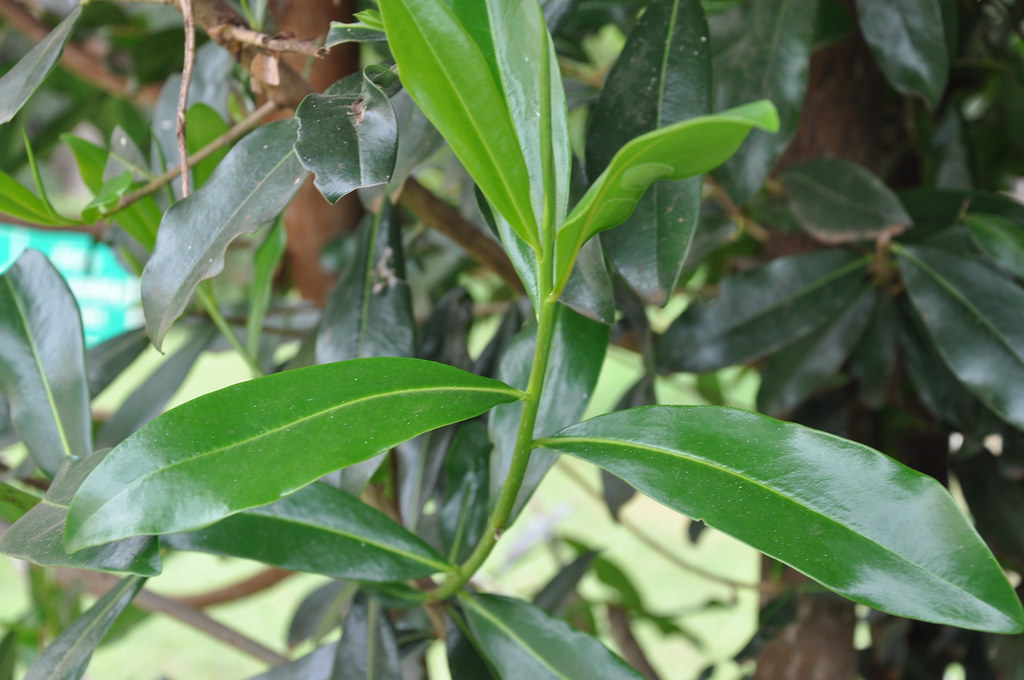