Laura Nagasha Barumba, Uganda’s first patient to recover from coronavirus disease also known as COVID-19 was among the first ones to respond to the Ministry of Health’s call for blood donation.

As she spoke to URN at Mulago Hospital last evening, her blood had just been taken off, a move she says is her contribution in the fight to find a cure for a respiratory the infection she acquired on her business trip to the United Arabs Emirates in March.

In the coming days, the Uganda Blood Transfusion Services (UBTS) will be collecting blood from the likes of Barumba in preparation for a study by the Makerere University Lung Institute where they will be extracting convalescent plasma from the blood of recovered patients to potentially use it in treatment of those that are testing positive.

Dr Bruce Kirenga who heads the Institute said the study dubbed COVIDIT short for COVID-19 Immune Therapy project, will last three to four months and that it will be done in phases with the first phase involving processing blood.

He said in phase III of the project, they will be exploring the possibilities of making antibodies in the laboratory whereby they will take 20mls of blood from donors, extract cells and trick them to produce antibodies which can later be given as an injection to patients.

Kirenga says that while there is not yet any treatment approved to be effective in curing COVID-19, countries in the west have found that treating COVID-19 patients with a plasma of previously infected persons leads to faster recovery and prevents death.

Plasma transfusion was used experimentally to treat small numbers of people during the SARS outbreak of 2002 and 2003. SARS, which stands for the severe acute respiratory syndrome, is caused by a coronavirus closely related to the one that causes COVID-19. In one study, SARS patients who received plasma transfusions recovered faster than those who did not, according to a report by the Washington University School of Medicine in St Louis.

Uganda has so far had no deaths of the 724 positives recorded. Of these, 351 have recovered and now are being called upon to donate.  Dr Charles Olaro, the Commissioner Curative Services at the Ministry of Health said these are expected to voluntarily offer their blood just as it’s universally accepted that donation of blood shouldn’t be paid for.

Dr Pauline Byakika, the Scientific Committee Head says while plasma’s effectiveness is being approved else, they need to first see what happens with patients in Uganda before putting this among the treatment guidelines for future COVID-19 patients.

On his part, Prof. William Bazeyo the Principal Makerere University College of Health Sciences said the study is fully funded by the government and money although he didn’t reveal how much to last them the first phases scheduled to last four months. 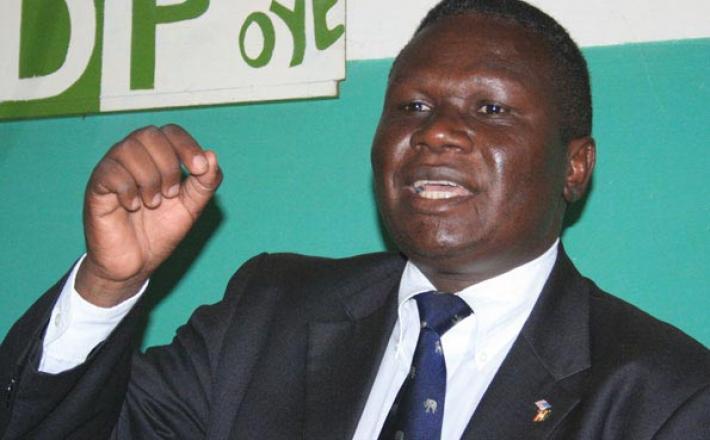 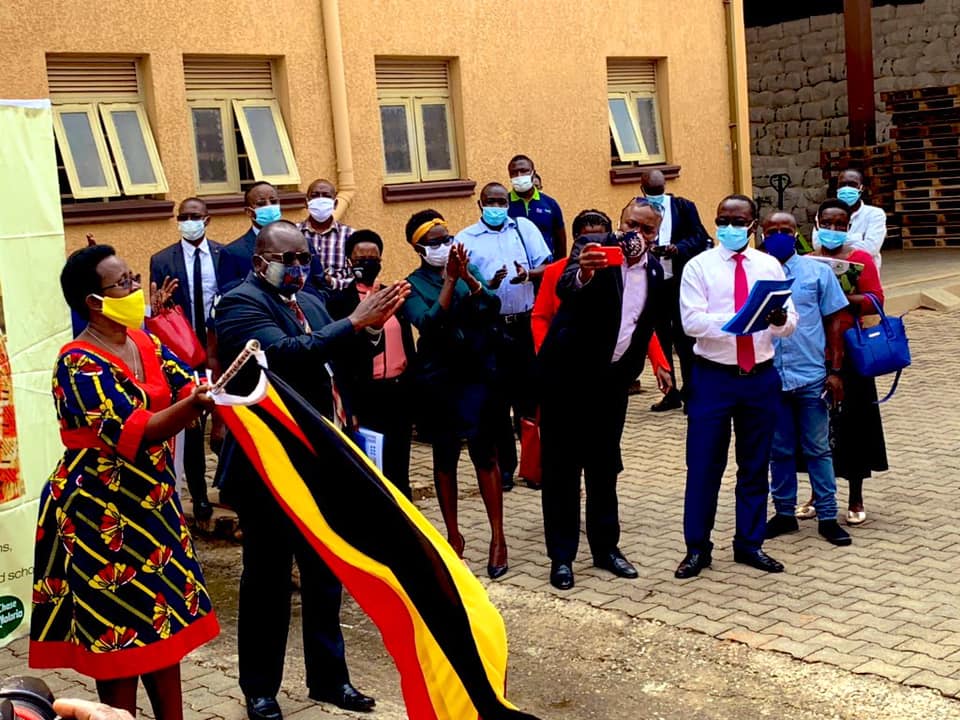