As the debate on the recently released Electoral Commission revised roadmap that will see the 2021 elections held without mass campaigns rages, Norbert Mao, the DP president has said parliament should debate the possibility of postponing these elections.

Speaking to Uganda Radio Network -URN today, Mao said if government insists that the Coronavirus (COVID-19) is such a big threat then parliament must start debating the possibility of pushing the elections to a further date.

This week, the speaker of parliament Rebecca Kadaga tasked the Legal committee to interface with the Electoral Commission in order to discuss the revised roadmap. Like many in the opposition, Mao believes that the revised roadmap is nothing but a carte blanche for NRM to win the coming elections.

Mao added that even saying that candidates are to use the media to campaign is disingenuous because of the media landscape in Uganda.

“Some of the places don’t have the media facilities that make a digital campaign. In some places they will not even know that voting is going on. If the Coronavirus pandemic is this serious, then postponing the election is a viable option because we are the ones who make the laws, and we are the one who change the laws. How come they are so enthusiastic to change term limits and age limits but when it comes to facilitating voters to make informed choices now they are reluctant,” Mao wondered.

He however added that he’s encouraged by the fact that even the NRM is still stuck on how to move forward with scientific internal elections.

For four days running this week, the NRM’s top organ, the Central Executive Committee chaired by President Yoweri Kaguta Museveni has held meetings to agree on the internal electoral roadmap but as of the time of filling this story, no decision had been reached.

“If the majority believe that we should go ahead with this election, at least it would have been discussed but for now, it’s imposed from above,” said Mao. 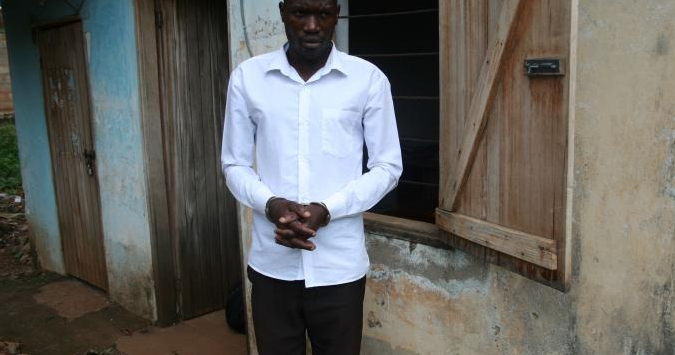