The government of Uganda under the Operation Wealth Creation (OWC) has signed a memorandum of understanding with Uganda Breweries Limited (UBL) intended to boost the sourcing of local materials.

The five year partnership was formalized by both parties yesterday at the signing ceremony held at Purongo Afro-Kai Center in Nwoya district, Northern Uganda.

This partnership focuses on raising agricultural production, productivity, agro-processing and value addition with respect to barley, cassava, sorghum and fruits.

These are intended to be sourced locally by UBL purposely to expand UBL’s range of alcoholic beverages and spirits which provides ready market to the farmers. 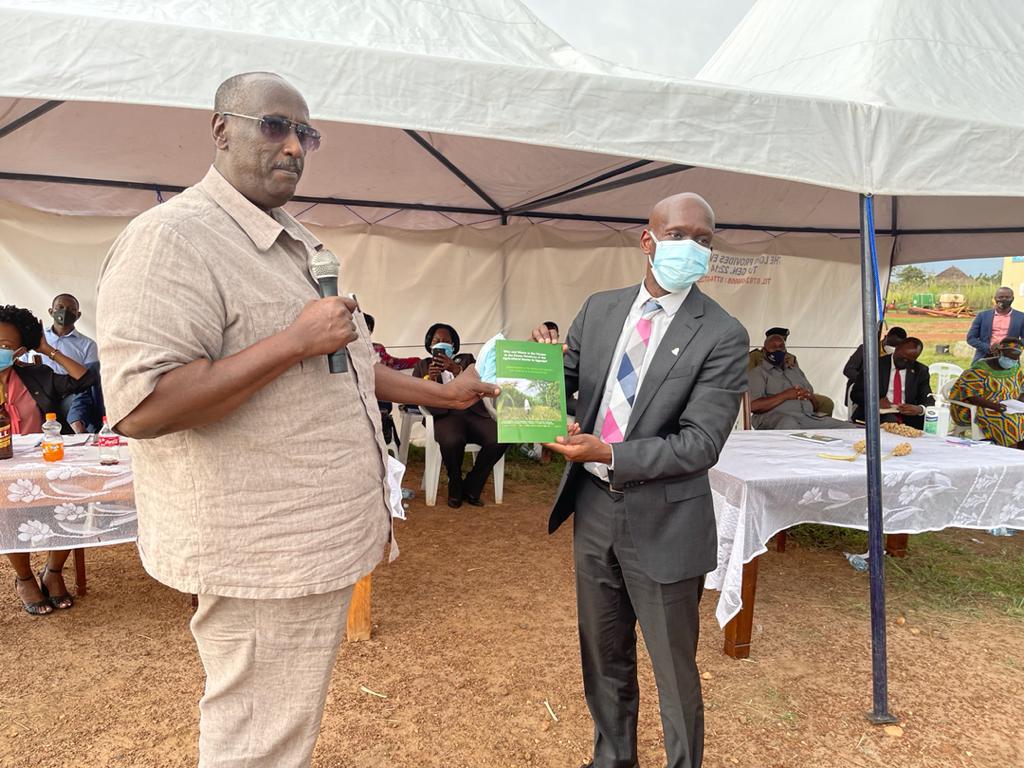 The partnership further aligns with the overall goal of the third National Development Plan (NDP III) which seeks to increase household incomes and improve the quality of life in Ugandans.

Alvin Mbugua, the Managing Director of UBL said that this partnership increases the scope of reach which the Local Raw Materials (LRM) program has grown this far.

“As the private sector, sometimes our reach can be limited by resources and teams to manage mobilization efforts. Partnering with public sectors like we have with OWC, significantly increases the farmers that we currently reach, easily moving us from impacting over 45,000 farmers to double or more,” Mbugua said.

UBL’s LRM program facilitates with over UGX 45 billion annually to rural farmers in Northern, Eastern and Western Uganda to improve household incomes by providing a ready market for their crop.

The agricultural sector contributes over 25% of national GDP and employs over 70% of Uganda’s population which provides great conduit for economic growth and economic inclusion which both OWC and the LRM program seek to contribute to, in line with development priorities that seek to deliver Uganda to middle income status.

The OWC Chief Coordinator Gen. Caleb Akandwanaho Salim Saleh said that the partnership is meant to be a great avenue for changing the adverse position of the farmers.

“We aim to empower small holder farmers in most of our efforts at OWC. I am very happy that UBL has come on board to support our farmers to improve their lives. It is a win-win situation for all value chain actors. I hope to see more of such Private Public Community Partnerships (PPCPs) for other strategic crops spelt out in NDPII across the country for improved household incomes,” said Saleh.

He added that the role of Private Sector in achieving the government’s development agenda by driving agricultural productivity, opening up markets, and facilitating increased private investment in the sector cannot be undermined in any way.

Gen. Salim Saleh handed over the book commissioned by OWC, ‘Who and Where is the Farmer?’ to Mbugua which is a compilation of a set of research done to understand the power relations of the agricultural value chain.

The book reveals the dynamics around the farmer in Uganda, the demographics, average acreage, what factors impedes their production, and why they are still in subsistence production. 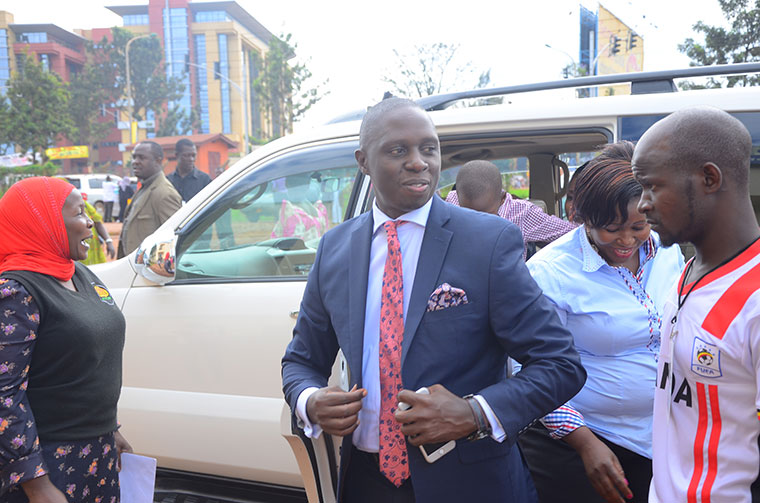 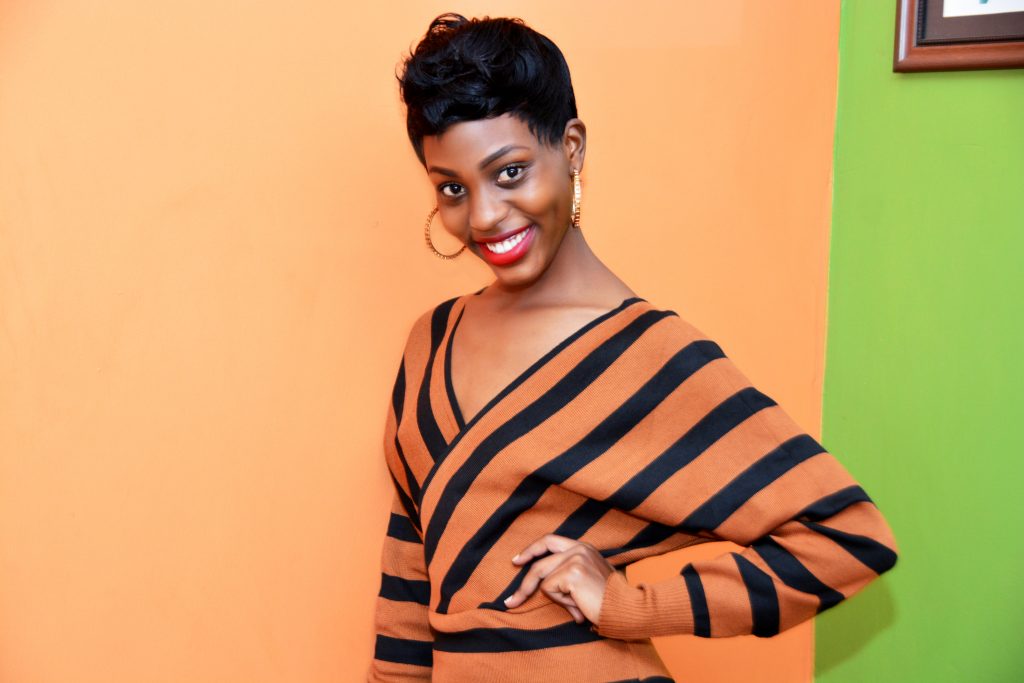