The International Criminal Court (ICC) has convicted Dominic Ongwen, the former commander of the Sinia Brigade of the Lord’s Resistance Army (LRA). Ongwen was found guilty on 61 counts of War crimes and crimes against Humanity.

He was facing 70 counts of war crimes and crimes against humanity allegedly committed during attacks in Pajule IDP camp in October 2003, Odek IDP camp in April 2004, Lukodi IDP camp in May 2004, and Abok IDP camps in June 2004.

Ongwen has now been found guilty of crimes committed in Internally displaced person’s camps in Pajule, Pader district, Odek in Omoro district, Lukodi in Gulu district and Abok in Oyam districts. The attack in Lukodi, which took place on May 19, 2004, left more than 60 people dead.

ICC judge Bertram Schmitt said, in a judgement delivered today stated that the court found Ongwen fully responsible for all the crimes, committed in the camps.

Bertram Schmitt said in his ruling that says Ongwen himself participated in the crimes and oversaw them.

The court found that Ongwen was not under duress, and did not have a mental disorder that would affect his decision-making. The judge instead said that Ongwen was not a subordinate, but a man who contested orders and exercised his own independence in committing the crimes and planned very well before acting.

According to Schmitt, the chamber will soon impose the crimes of which he has been convicted. For the purposes of determining the appropriate sentence, the ICC chamber will consider submissions by the Prosecutor, the defence of Dominic Ongwen led by Crispus Ayena and the representatives of the victims.

The Defence could appeal the case, and based on the evidence, the appeals chamber can uphold or overturn the judgment. Ongwen can be jailed in any country of the ICC member states for a maximum of 30 years or life sentence as the ICC does not sentence to death.
Ongwen is the first among the five LRA rebel commanders indicted by the ICC in 2005 to face trial at The Hague based court in the Netherlands. Others indicted included LRA rebel leader Joseph Kony still on the run, Vincent Otti, Okot Odhiambo, and Raska Lukwiya who are all presumed dead. 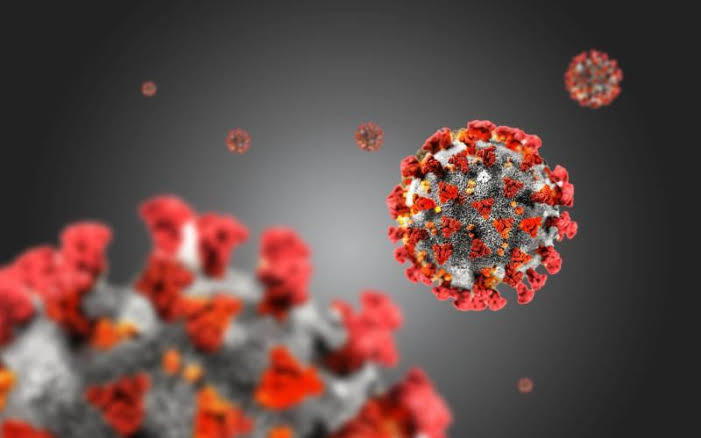 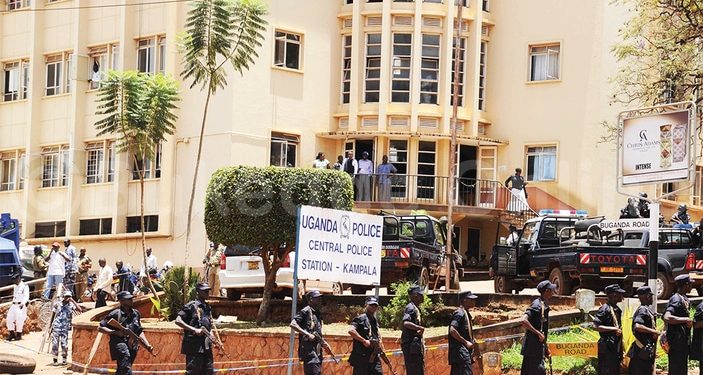