The Ministry of Health announced earlier that it has placed an order for 18 million doses of the AstraZeneca Vaccine from the Serum Institute of India which will be used to vaccinate persons aged 50 and above, those with underlying health conditions, health workers, security personnel, and teachers, among other essential services providers.
Members of the Health Committee of Parliament suggest that financially stable Ugandans should pay for COVID-19 vaccination and the government allocation to go to the less privileged and most vulnerable communities.

Charles Ngabirano – Rwampara County MP Says that since the estimated cost of the vaccine is affordable for the working Ugandans since its less than the current charge for a COVID-19 test.

Richard Okot Othieno, the MP for West Budama North constituency also says there’s no reason why the government should spend money procuring vaccines for people who can afford to pay for them.

The vice-chairperson of the committee, Patrick Isiagi Opolot, says “Even when you walk into a government hospital, you find a private wing where you pay money and also a place where you can get free treatment. If the government can do this with serious control, this would be good because I do not think that MPs and big salary earners like permanent secretaries are vulnerable. Those ones should be able to pay,” he said.
The Uganda Virus Research Institute (UVRI) is partnering with Imperial College London to start the first Covid-19 vaccine trial in the country by December. Prof Pontiano Kaleebu, the UVRI Director, informed them that they are completing necessary internal processes before beginning to enroll volunteers for the trial. “We are working on a protocol to start a clinical trial for a vaccine that is being developed in the United Kingdom by Imperial College London. The trial will begin by around December. The trial is going to focus on the safety of the vaccine and its immunogenicity,” he said. (Immunogenicity is the ability of a foreign substance to provoke an immune response in the body of a human.)
Perhaps this would reduce on the costs of the vaccine if it were already being made in the country, though Dr Jane Ruth Aceng, the Minister of Health says that government is planning to bring the private sector on board to provide vaccines for those who cannot afford. She, however, says that this will only be possible after the government has completed the nationwide vaccination.
“You cannot compare prices directly between countries because there are many factors to consider. Prices have to vary anyway,” said Alfred Driwale the manager of the Uganda National Expanded Program on Immunization (UNEPI) at the Ministry of Health, in an exclusive interview. He added that the prices countries may charge, per vaccine, differ because there are many factors to consider including overhead costs, the timing of orders, transport costs, the amounts of cash down payments or deposits, as well as economies of scale among others. 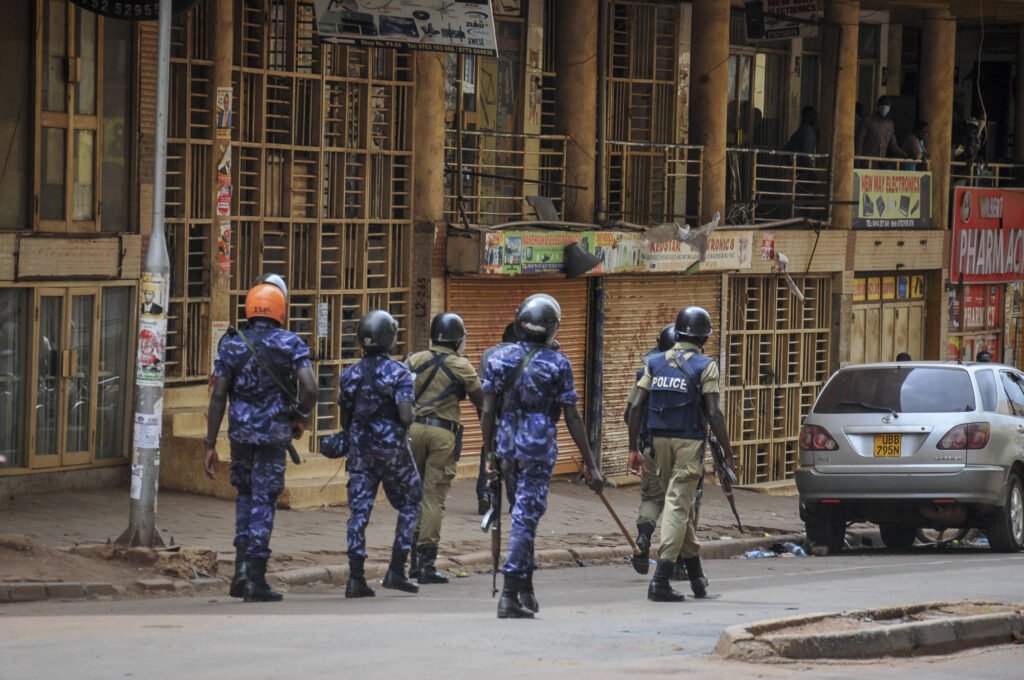 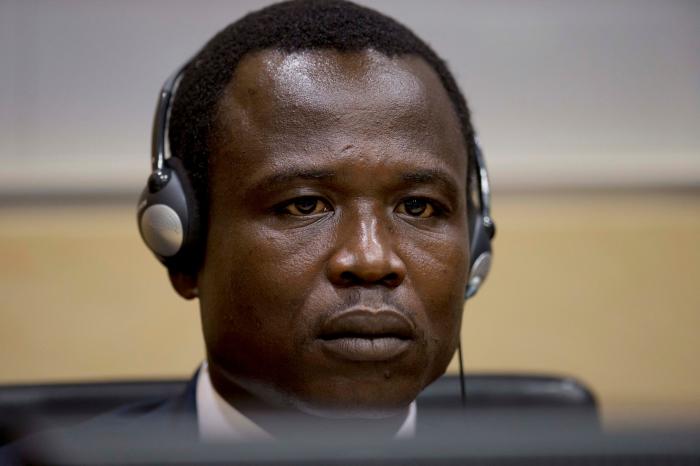