How many songs of Brian Weiyz do you know? Possibly, one, two or three but what we can agree our knowledge on is his latest ‘Ayagala’ song. He gave it even better appraisals when he did a remix with female rapper, Recho Rey. Born Brian Kaganda, Brian Weiyz was one of the artists Andy Events Music Label (AEML) unveiled as the label bid adieu to the B2C boys and has since then tried to offer his best for music. 97.7 Record FM’s DERRICK ASABA caught up with him for a chat.

First forward, why the name Weiyz not maintenance of Kaganda?

The name Weiyz is my cousin’s who lives in the US. His dad, my uncle, encouraged me so much before singing. He actually wanted me to have his son’s name onto mine as I walk along my career.

Besides music, what else do you do?

I am a graphics designer apparently working with Humble Management though it mostly deals in events.

Were you singing professionally before you were unveiled in 2018 as part of AEML?

I have been singing professionally from day one and that’s one of the sole reasons why I was spotted.

What are some of these songs?

I had Accelerator, Owamanyi, Bwoti and did a remix with Maro. I had so many songs.

Joining AEML when the B2C were quitting, what feelings did this evoke in you?

Nothing. I was working with Andy even when he was with them as a friend and up to now, we are working as friends.

What were some of the goals that you carried with you at the back of your mind as you signed to AEML?

I expected people to see me as an important person in the music industry, something that I was not before. No one was looking for me apart from me looking for them. Many good things have come along the way; I have worked with big audio and video producers, and even the fan base has grown.

For how long do we see you under this Record label?

That’s a very wide discussion that doesn’t highlight the ‘when’. It’s about how we have worked so can we then decide on whether to let go or move on. It’s an understanding more than a contract.

Since 2018, a few songs are attributable to your name as compared to most rising artists. What explains this progression?

Music is a business. A song you release is a product you’re giving out which you need to give time in terms of promotion and reaching to everyone on top of consideration of the money you put in. If it was only about releasing, every artist would have released like over a thousand songs yearly. It’s all about how you manage it.

You say your songs usually have hidden meanings and speak of your actual life experiences, what reality is in ‘Njoya Birya’?

It speaks of life in bars. People literally don’t have time for dating. You just need to go straight to the point and tell someone what you want from them and move on.

Your social media platforms are so silent even when they needn’t. Does this speak of the same about you in real life?

Whatever you see there, is me. There is nothing like the real Brian or unreal.

You said recently that due to being a poor and irresponsible guy, you have decided to leave people’s girls. How funny or serious was this?

I think being true to yourself is essential in life because even in the ten commandments, lying is a sin. I am a broke guy just that I have enough for me not for more. They can choose to go with me according to who I am or stay wherever they are.

Do you take relationships to be money-oriented?

I am always true to myself while dating someone, telling them what I want rather than beating about the bush. You either go with me or pull out. Money is a big factor to relationships and an overriding one, more so that I use.

What did you mean when you said that your girlfriend is in the Diaspora, never met them before but connect only on phone?

I meant that my dreams are very far and that the good child is music and my wife will always be music. The more music I release means I am searching. So, when you see me go from where I am understand I will have gotten my wife.

Are you dating or in any relationship?

I am not running any relationship right now. And if I was, I would not tell you because I am an honest man.

An honest man that wouldn’t reveal their marital status?

I am telling you; I am honest that I won’t tell you. I know you media people always want to turn our speeches the other way round.

Do you look up to working with the B2C boys even under AEML?

Leaving alone Andy Events, B2C and I, we are of the same family and that is music. If we decide to do a song, Andy Events has no say thereon. It is not about what is happening or what happened but rather about artists collaborating.

Do you even see the slightest of hopes for this to happen in next to no time?

Still, it’s not about Andy Events. It’s about business and fans. When they appreciate and pay for the music, why not. At the end of the day, what are we working for?

Ranked as one of the artists that banged 2020 with big songs and leaning against this, how busy are your musical schedules now?

I haven’t been busy because of the coronavirus situation. The only erect thing that has always taken my time is studio sessions and maybe when I have been called to do TV shows. Also, the ones that have always invited me for performances, we have always disagreed on the payments.

Most of your collaborations feature female artists. Is there a specific instinct you always value in?

First, it is business-grounded and secondly on who the artist is though I still have songs with male artists. Some of the male-featured collaborations I have await release, for example with Pallaso, Ray G, Slick Stuart and Roja.

Why Recho Rey on the ‘Ayagala’ remix?

I was looking for someone who doesn’t sing because that’s basically what I do. Actually, Nina Roz and Karole Kasita reached out but I needed a different vibe.

What are some of the things you would beat a journalist for?

Everyone is doing their own job and each knows best how to do it to get a thing out of. I wouldn’t mind if it is something small but I will always mind if someone says I said something trying to tarnish my name. Depending on how impacting this would be, I would write to them to take it back. Those who fight I blame them not for they are fighting for their rights. 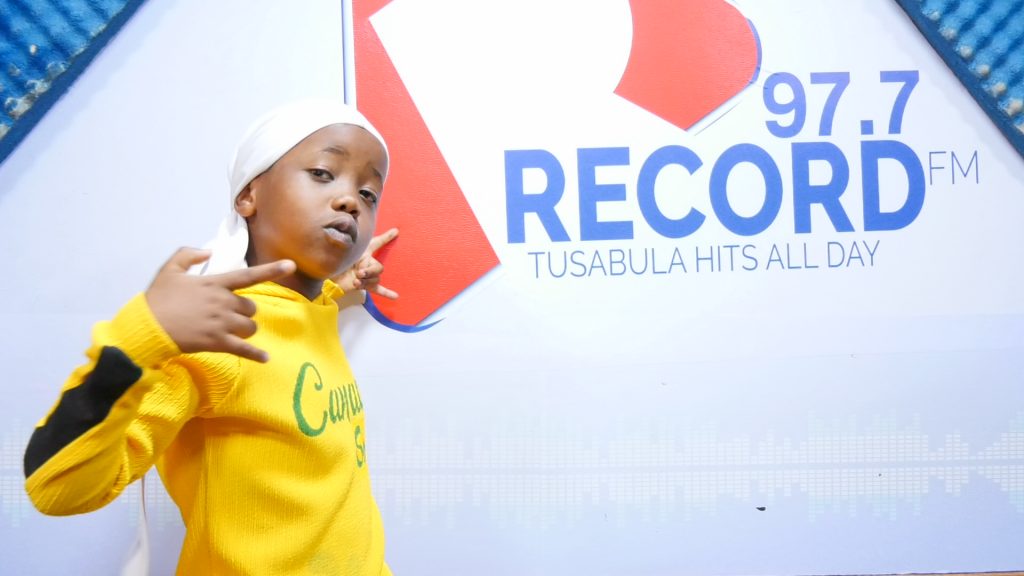 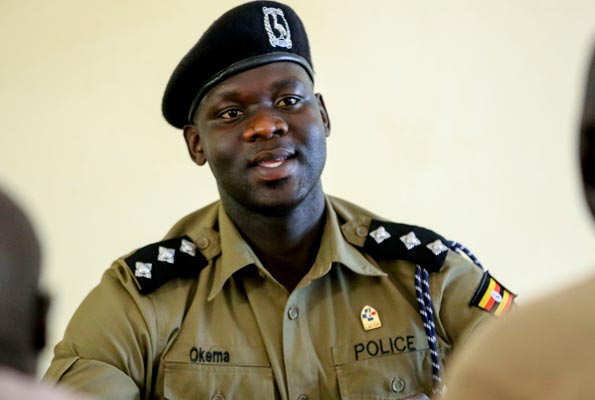