Gulu police are holding two suspects in connection to the death of a 65-year-old man. Emmanuel Nyekorach, 19, and Raymond Canwat, 18, both residents of Patuda Parish, Bardege –Layibi Division in Gulu City were arrested for assaulting John Ongom Labwol Obina on Good Friday leading to his death on Easter Sunday morning.

Joel Christopher Luwum, a resident of Patuda Parish, says that the suspects and others still at large waylaid the deceased on Friday evening on his way from Forgod Trading Center and assaulted him leaving him with multiple injuries. He says that after the attack, the deceased struggled and found his way home but later started complaining of chest and stomach pain.

He died on Sunday morning at his home where he was receiving treatment.  Jimmy Patrick Okema, the Aswa River Region Police Spokesperson told us in an interview that police picked up the suspect after the deceased named them prior to his death. Okema revealed that the deceased’s body is lying at Gulu Regional Referral Hospital mortuary pending a postmortem.

Police have commenced inquiries vide Gulu CRB 311/2021. The suspects faced Murder contrary to section 188 and 189 of the Penal Code Act, which has a maximum sentence of death or life imprisonment. 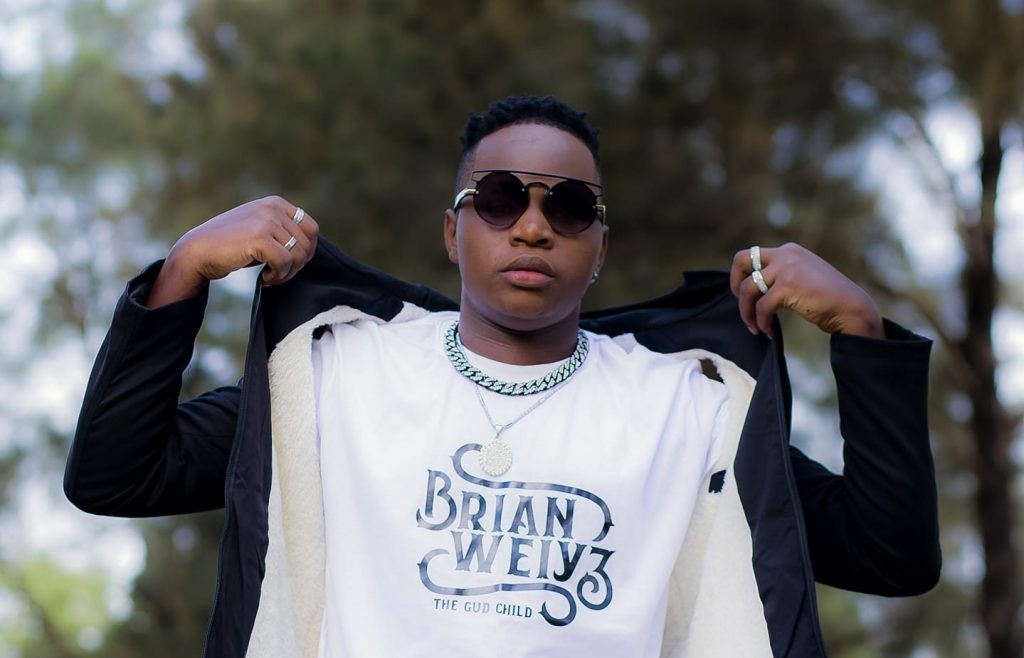 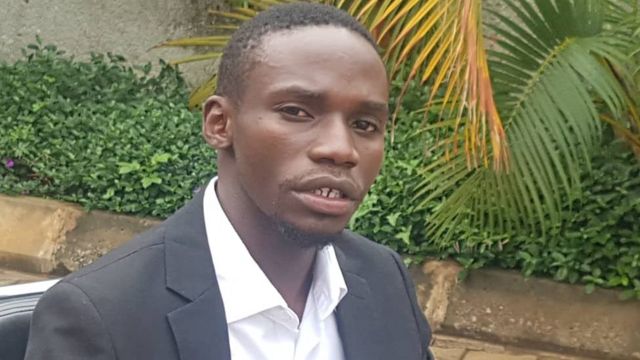