The Kampala Capital City Authority (KCCA) has closed two arcades in the middle of the city upon denial of inspection by the KCCA inspection team.

This was revealed by the Minister for Kampala City and Metropolitan Affairs, Hajat Minsa Kabanda during a press briefing.

“We have this morning closed Gaza Land and Corner Arcade for denying access to the inspection team. We are continuing the enforcement exercise and shall not hesitate to prosecute anyone continuing to put people’s lives in danger,” Kabanda said.

She revealed that KCCA has learnt that some arcades have re-opened without fulfilling compliance requirements set out and declared enforcement upon these with zero compromise.

The inspection exercise was initiated following a directive given by President Yoweri Museveni in the July 30 National address where he partially lifted the COVID-19 lockdown but with restrictions.

Among the restrictions was the reopening of arcades in the Kampala Central Business District (CBD) with emphasis on Kikuubo and surrounding business areas, arcades and malls.

This guidance would be effective after KCCA and enforcement carrying out assessment on the aptness of the business premises with queer focus on the COVID-19 Standard Operating Procedures (SOPs) as put by the Ministry of Health.

In adherence to this, Kabanda revealed that the Public Health team at KCCA in conjunction with other agencies were constituted into an inspection team to assess the suitability of the arcades based on the guidelines.

She also noted that nine inspection teams on August 3, set out to conduct inspections in the CBD guided by the inspection checklist which focused on compliance to all COVID-19 SOPs.

Among other SOPs considered but not limited to, were; adequate lighting and ventilation, installation of CCTV cameras, approved building plans, registration of tenants and social distancing.

Since then, inspections were carried out and by August 7, over 146 of the 178 arcades to be inspected had been.

“146 of the 178 arcades have been inspected of which 76 have been recommended for re-opening by the inspection teams while 70 have not met the minimum requirements for reopening and have been advised to put the requirements SOPs in place then invite the team for re-inspection,” Kabanda revealed.

The Minister suggested to those that are displeased with the re-inspection decision to appeal to a team led by the Resident City Commissioner (RCC).

Arcades whose reopening still lies in the pipeline as revealed by Kabanda include among others, Jemba Plaza, Jesico Plaza, Mabirizi City Plaza, Majestic Plaza, Namaganda Plaza, Zai Plaza, The Centre and Teddy’s PlAza.

Kabanda noted that the City’s compliance shall determine whether the economy opens successfully or will lead to a third wave thus appealing for upholding of SOPs amongst City dwellers. 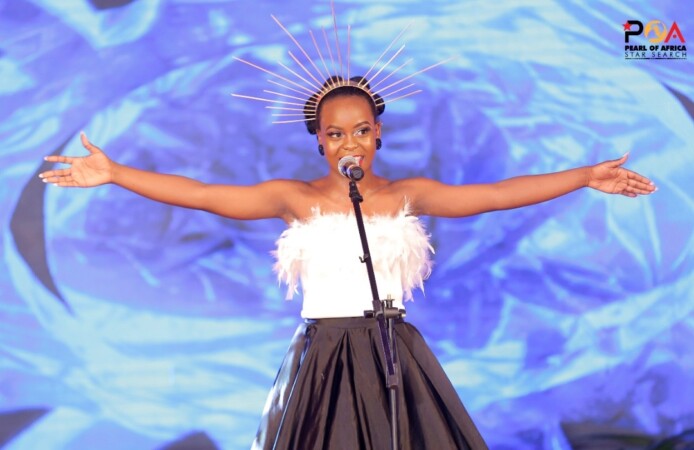 Government moves to support youths in Agriculture, launches ‘The Youth Week of Activities’