The chopped up remains of Leonard Kato, a private security guard commonly referred to as an “askari”, were on Monday morning discovered, disposed of in a septic tank at the Kampala International University (KIU) campus in Kansanga, a Kampala suburb.

Kato, a security guard affiliated to Timecop Security Group was allegedly slaughtered by yet to be identified assailants that dropped him in the sewery grave where he was later on discovered.

“Whoever did this must have been in a hurry and forgot to close the tank. That’s why it was easy for us to discover the body since the opening is always closed,” an anonymous source at the scene revealed.

The source went on to disclose that the unfortunate incident could have occurred on Saturday night since Kato was last seen on the evening of that very day.

“We have strong leads into this murder case, and some suspects have been arrested but we shall give more details into the matter when investigations are in advanced stages” noted the Kampala Metropolitan deputy police spokesperson, Mr. Luke Owoyesigire

This happens on the heels of the recent murders of the same vain carried out by panga welding assailants who also similarly maimed and dismembered their unfortunate victims. Proceeding this unfortunate events, the Mukono woman MP Hon. Betty Nambooze also claims to have had a run in with similar machete armed men who broke into her home earlier this week. 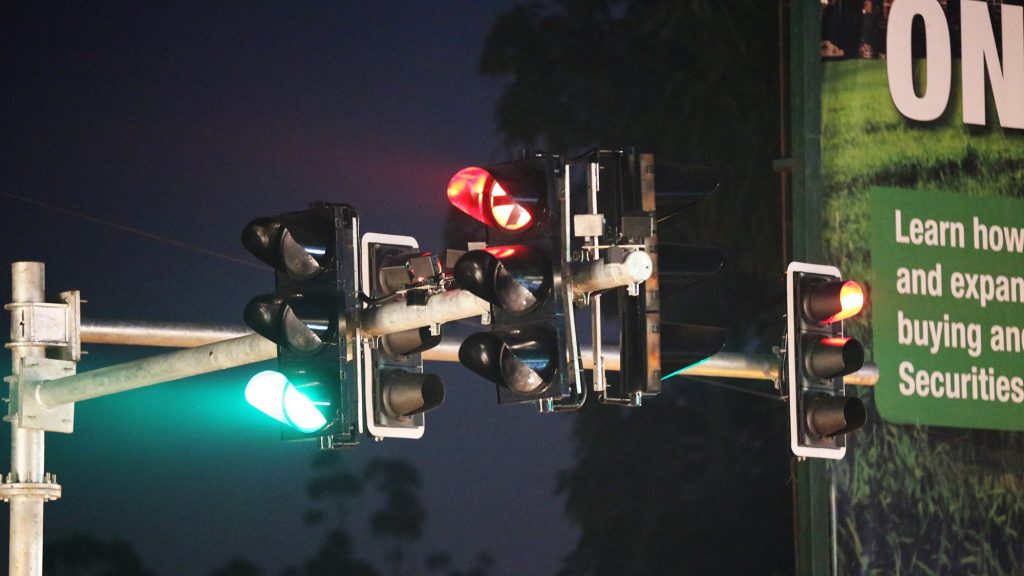