The ‘Bampasudde’ singer, Phina Mugerwa alias Masanyalaze has come out and declared that she was not suspended from the Uganda Musicians Association (UMA).

“You leave people to say what they want to say. But can a treasurer suspend the secretary? I will talk more about this at the right time,” Phina revealed to Record FM.

At the genesis of this week, it is alleged that a cabinet meeting sat and resolved that three of UMA members should no longer represent the association in any business at any level or in any form with immediate effect.

Their suspension was made a public knowledge through a notice dated December 6, 2021 addressed to the Executive Director of the Uganda National Culture Center (UNCC) and signed by Ibrahim Mayanja ‘Big Eye’, UMA treasurer.

“…should no longer represent the association in any business at any level or in any form whatsoever until communicated otherwise with immediate effect. Any dealings with the fore mentioned persons shall be at your own individual basis,” reads a snippet of the notice.

Several reports indicate that their suspension came following a recent disagreement and bitter exchange of words between Namakula and Phina over allegations concerning the E-concert money.

It is further claimed that Ruccibigango got suspended because he was involved in the mix as he was pivotal in the E-concert organization that aired on NBS TV months ago.

The document revealed that all communications and pending businesses of the UMA should be done directly with its office through Renah Nalumansi, who is currently heading the finance department.

Other information explains Big Eye’s signatory onto the notice as because the UMA President, Cindy Sanyu was absent from the Cabinet meeting and Big Eye was the next in ranks to execute that, excluding Phina who is a suspension victim. 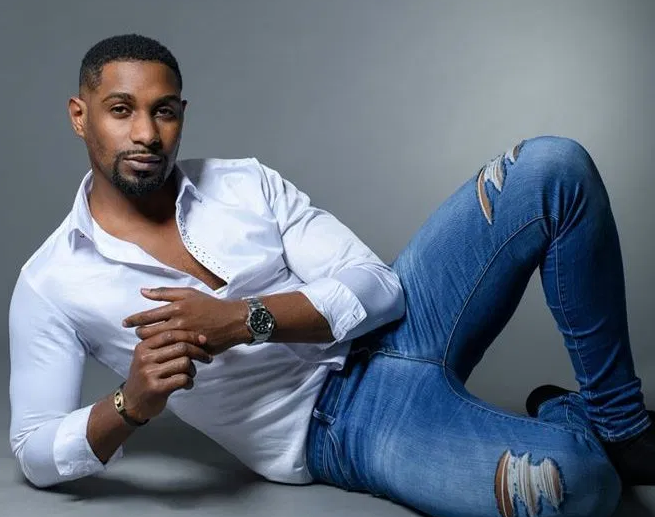