He reportedly committed suicide by hanging on Tuesday evening.  According to information obtained by 97.7 Record FM, Ahaisibwe tested positive for COVID-19 early this month and was placed under home-based care.

However, his relatives found him hanging inside his house when they took for him food.

A family member told us on condition of anonymity that Ahaisibwe had improved and wondered why he could have decided to end his life.

Fred Byekola, the area LC1 Chairperson says the shocking incident prompted him to alert police and the Kibaale COVID-19 task force. He says that Byekola has not been in a worrying situation since he had been taking medication as recommended by the medics.

Thomas Oyo, the officer in charge of Kibaale Central Police station, says that police together with the COVID-19 burial team rushed and picked the deceased’s body to prepare for burial arrangements.

His lifeless body was found dangling inside his house by residents who had gone to check on him. 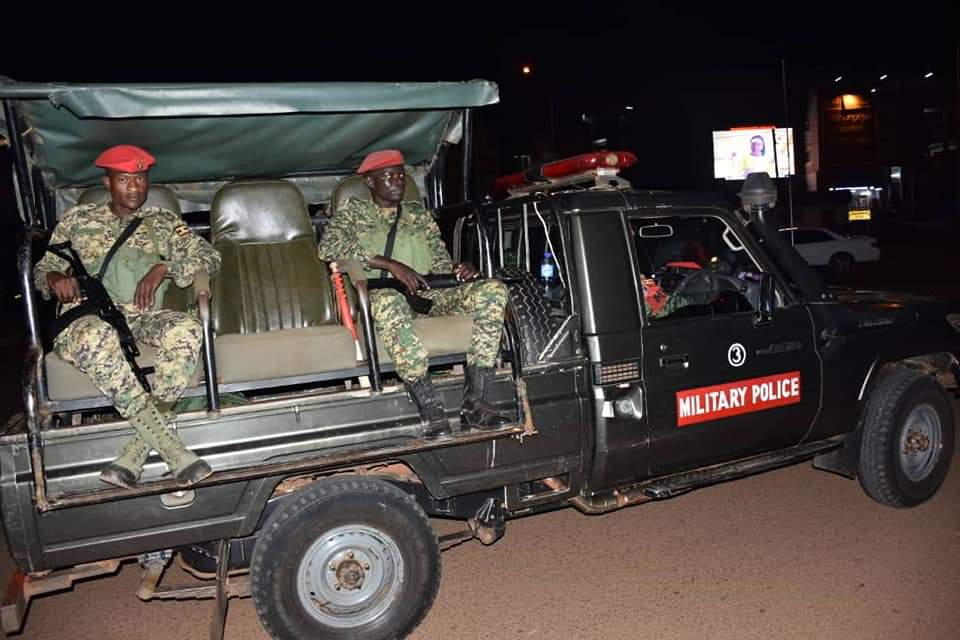 101: I can’t date a fellow celebrity, I need the opposite of me – Shaka Mao