If you happen to watch music videos lately on any site preferable, probably choosing to close an eye at some videos and opening up yet again to watch, you realise one particular thing in common ― content.

This is a strong wind that has had an effect in almost every part of the world. Back home in Uganda the pearl of Africa’, the impact is at its extreme diverse. Much of what is presented in videos are luring images of “sexy” ladies and ensnaring gentlemen. 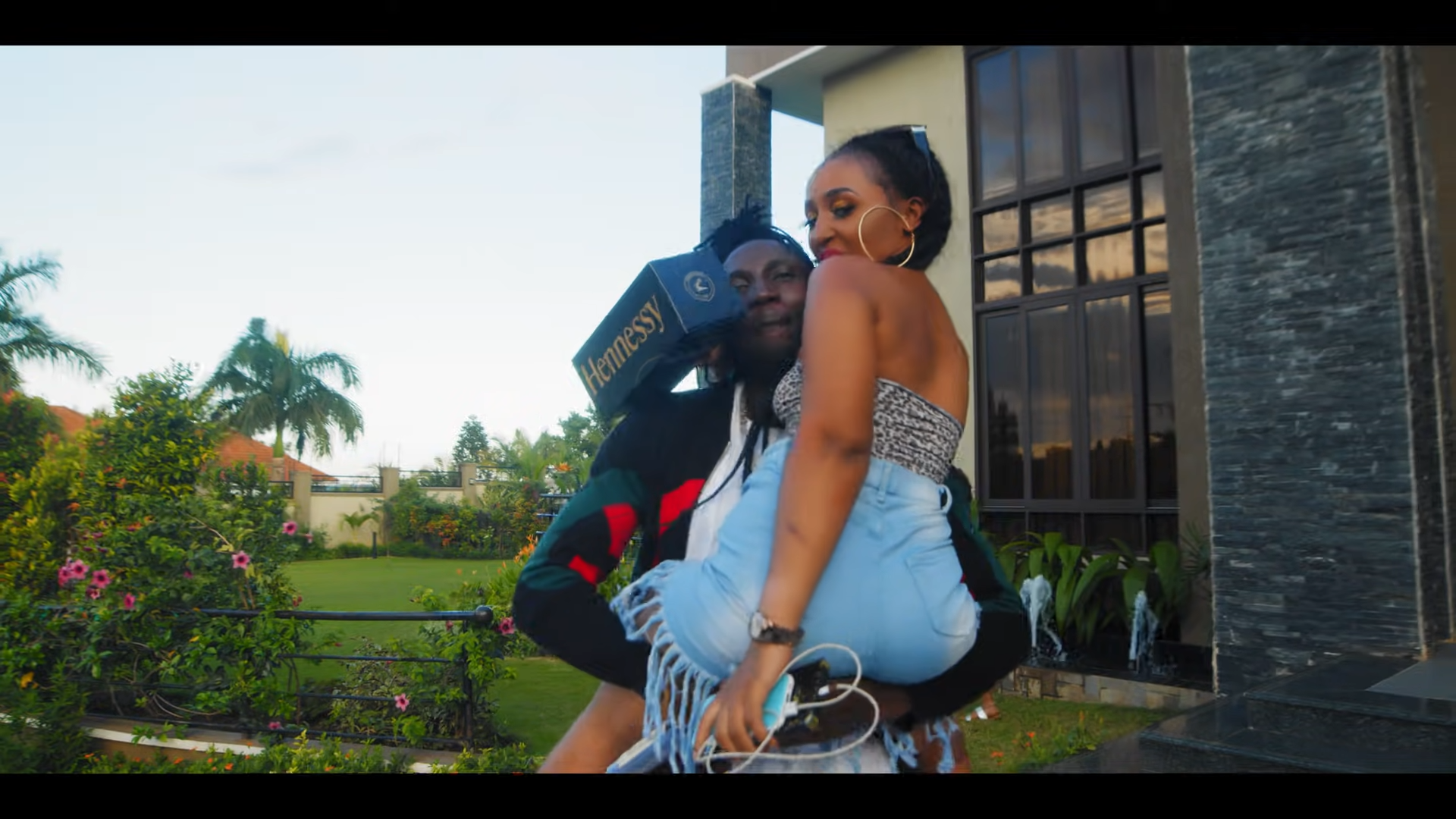 Besides videos, are song titles. To a bigger percentage, song titles are chosen based on trending phrases, words signaling ‘hidden meanings’ for lack of a better word, and the reasons why are best known to the content creators.

Falling in this context, Record FM spoke to Richard Kasendwa aka Ziza Bafana about this concept. In most of his songs I have watched at least, he deems fit for a response in this regard. Some nearly take him for a comedian but he argues not.

“God blessed Uganda with gorgeous ladies. We bring them out and show them to the world in our music videos,” he said. Asked about turning into a comedian based on the song titles like ‘Mpeke’, ‘Gyayo Ntekeyo’, ‘Embuzi’, he said that so long as the fan is left thrilled, that is what matters.

Whichever reason is attached to this phenomenon, good content remains ‘good’ in my opinion. Shading one’s music content with images and words, can create impact in followings, popularity and all that but where is the endpoint of all this? That’s why some artists are being named jokers and dummies yet conceivably, they are not.

101: I can’t date a fellow celebrity, I need the opposite of me – Shaka Mao