The biggest youth celebration is back with yet another major concert to take place on 20th August at Wonderworld Amusement park, former Didis world in Kansanga.

This is going to be a all schools holiday turn up event at WonderWorld Amusement Park, which is a one-stop center for children and adults entertainment with over 30 thrilling games and rides for enjoyment

Holiday makers will have an opportunity to show up with their friends and families as they enjoy the wonders at Wonderworld, swim, have fun on the water slides, swing on the pirate ship, ride on the caterpillar train, the octopus among other games.
The event shall see turn up performances from some of the Teenz favorite artists like Azawi, Gravity omutujju, Feffe Busi, Levixon, Mudra, AnKnown, Jowy Landa, Wembly Mo, The Baninas and many more alongside Teenz favorite Dj’s and MCs like Dj Roja, Dvj Mercy Pro, Dj Ali Breezy, Dj Liquid, MC Kats, Pam Malaika, Shakira MC, among others

Entrance is only 10k which comes with all the enjoyments
Gates shall be opened at 9am for all. 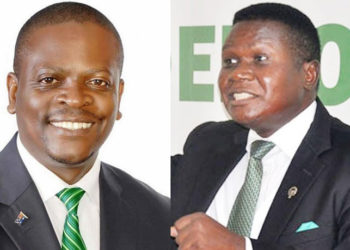