Women Council elections may not take place in Uganda as expected earlier because the Electoral Commission insists that they don’t have money to facilitate the process.

Appearing before the parliamentary committee on Constitutional Affairs, Electoral Commission Secretary, Leonard Mulekwa revealed that the funds for these elections were not put into the budget for the financial year 2022/23 yet they proposed it to the Ministry of Finance.

After the voter register update exercise few weeks ago, the Electoral Commission called off the said elections sighting lack of funds.

The commission asked for UGX 35bn to organize Local council 1 and women council elections but the finance ministry allocated only UGX 15bn for the matter. The Ministry attributed this to lack of funds.

Mr. Leonard Mulekwa told members on the committee that they have held countless meetings with Ministry of Finance and they failed to reach a neutral ground.

According to the commission, the UGX 20bn had to procure electoral materials, spread information about the elections, among other issues. 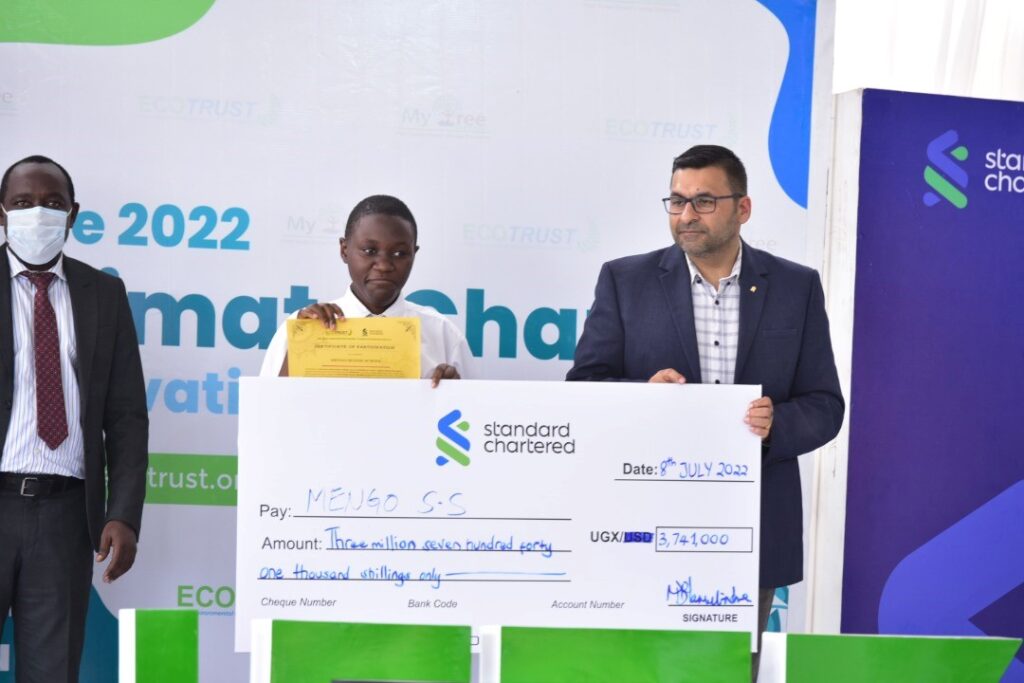