Buteera noted that the Human Resource challenge is to be addressed systematically each financial year with the increased financial resources.

He revealed that this will start the year with the recruitment plan of two Justices of the Supreme court, 14 Judges of the High Court, 10 Deputy Registrars among others.

Buteera said that in a bid to extend services nearer to the people, the Judiciary has undertaken a number of construction projects meant for housing court premises. 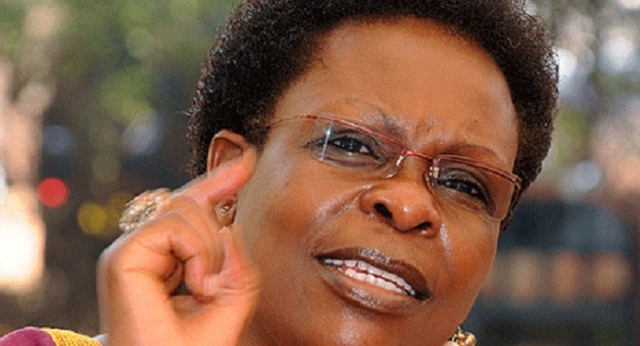 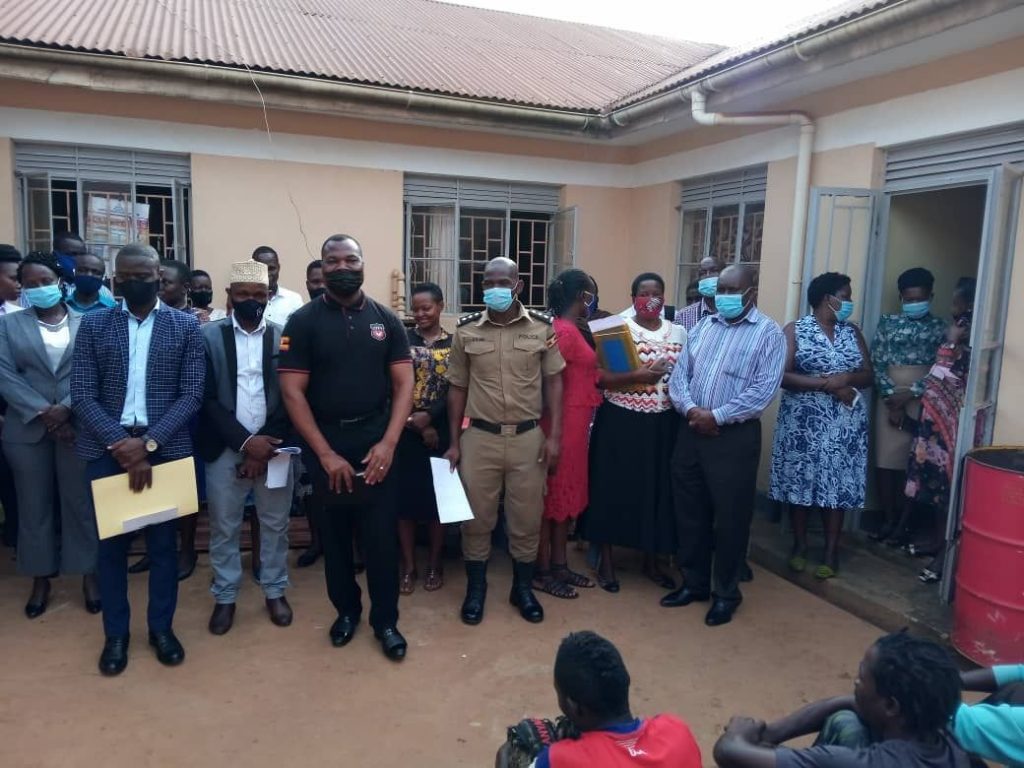