He replaces Mike Hilary Mutebi whose contracted was terminated. Byekwaso was Mutebi’s assistant coach at the club.

Byekwaso believes that he will use his experience of four years as the assistant coach to restore the glory of the club.

“Four years I’ve been in the club, we’ve been winning. I’ve been taking trophies.” He said adding that their main task is seeing the team on top of the table arguing that they are putting so much of their efforts in simplicity.

Byekwaso’s first game as interim coach will be against BUL FC on Friday. He says that they need to put in a lot to collect the three points.

KCCA FC will also face Nyamityobora FC in Uganda Cup. Byekwaso believes that the club’s history against the Mbarara club will help them to overcome it.

Byekwaso started as a coach for Luzira United before joining KCC FC as the third assistant to Matia Lule and Baker Mbowa in 2011. He was later appointed interim coach.

In January 2013, he joined SC Victoria University as assistant to Alex Isabirye and was elevated to head coach after Isabirye left the club. He later joined Simba SC in 2015 and then KCCA FC.

Morley Byekwaso is currently the head coach of Uganda Hippos, the U-20 Uganda football team. He led the team to the African Cup of Nations final before being defeated by Ghana two weeks ago 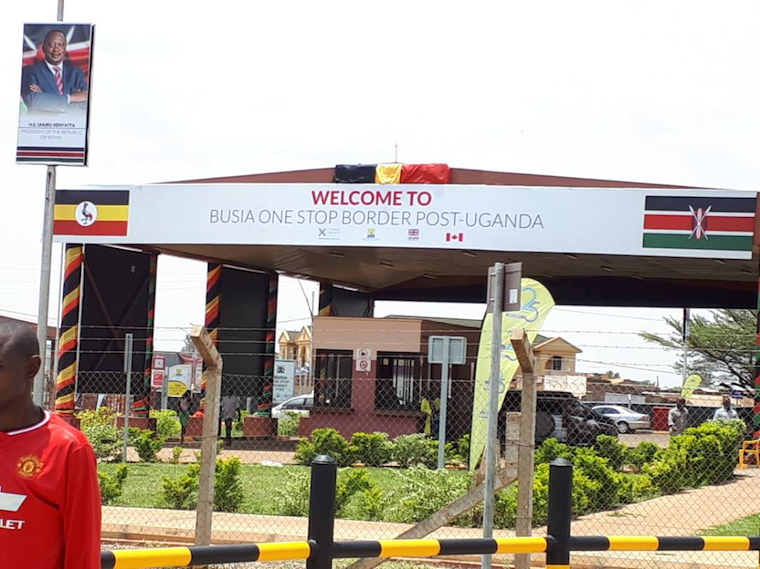