It has for ages been asserted that if you want to hide something from an African, do it in writing. True or False, is not the overriding factor. But what is more outstanding is that writers have since given it their heart and soul to produce remarkable literal pieces and sought to divert this assertion.

One of them is award winning Ugandan writer and literary arts manager, Doreen Baingana. Her work, from the soils, has made it to the peaks and paid her off with prestigious awards and recognition world over.

She is the co-founder and director of the Mawazo Africa Writing Institute based in Entebbe, Uganda and has received many awards ever since she fostered her attention to writing.

Born in 1966 and raised in Entebbe, Baingana attended Gayaza High School and obtained a law degree from Makerere University and an MFA in Creative Writing from the University of Maryland, College Park. Immediately thereafter, she was appointed writer-in-residence at the Jiménez-Porter Writers House.

Her short story collection, Tropical Fish, won the Grace Paley Award for Short Fiction in 2003 and the Commonwealth Writers’ Prize for best first book, Africa Region in 2006. Stories in it were finalists for the Caine Prize in 2004 and 2005.

It was published by the University of Massachusetts Press and Broadway Books in the US, Oshun Books in South Africa, and Cassava Republic Press in Nigeria. It has been translated into Swedish and in French and Spanish subsequently.

The linked stories herein which explore the lives of three sisters growing up in Entebbe after the fall of Idi Amin, have been described by Publishers Weekly as “richly detailed stories” that are “lush with cultural commentary.”

Her win-scale has not been as narrow as the gate to heaven. She also won the D.C. Commission of the Arts and Humanities Artist’s Grant in 2002, Tebere Arts Foundation Playwright Residency in 2020, Washington Independent Writers Fiction Prize in 2004, Hurston/Wright Legacy Award for Debut Fiction, finalist in 2006, Norman Mailer Center Fellowship in Fiction in 2011 and Miles Morland Scholarship in 2014 among others.

Baingana has published two children’s books and short stories, essays, and articles in numerous journals and magazines including The African American Review, Chelsea, Glimmer Train, Callaloo, Agni, The Caravan: A Journal of Politics and Culture, Transition, The Guardian, Farafina, Chimurenga and Kwani?

Others include Fallen Fruit, A New Kind of Blue, Depth of Blue, Afterward, One Woman’s Body, Kadongo Kamu – One Beat, Eden Burning, Anointed, The Messenger, Man and Son, Gorging, The Exam, Una Ragazza (“A Girl”).

Non-fiction stories include; Scars, Our Stories Aren’t All Tragedies, Encounters, Lamu Lover, The Last Word, Hargeisa Snapshots, Betty Oyella Bigombe, Tuk-tuk Trail to Suya and Stars and Why Write? among others.

Her stories have been broadcast on Voice of America and BBC and have been included in many anthologies including Gods and Soldiers: The Penguin Anthology of Contemporary African Writing; The Granta Anthology of African Fiction, Cultural Transformations (One World), and New Daughters of Africa (edited by Margaret Busby, 2019).

Baingana was a contractor with Voice of America for a decade and taught at the Writer’s Center, Bethesda, MD before returning to Uganda.

She was a managing editor of Storymoja Africa, a Kenyan publisher, and chairperson of FEMRITE, the Uganda Women Writers Association. She co-founded and directs the Mawazo Africa Writing Institute and leads creative writing workshops across Africa.

The title story of Baingana’s award-winning collection Tropical Fish has been adapted to the stage and performed at the Kampala International Theater Festival (KITF 2016) and four other venues in Kampala, as well as the AfriCologne Theater Festival in Cologne, Germany, in 2017. Another of Baingana’s short stories, “Hills of Salt and Sugar”, was adapted and staged at KITF 2018.

Baingana has been a judge for prizes including the 9mobile Prize for Literature, the Commonwealth Short Story Prize, the Golden Baobab Prize and the Hurston-Wright Prize for Debut Fiction. Away from writing, Baingana loves swimming and spending moments with her son. 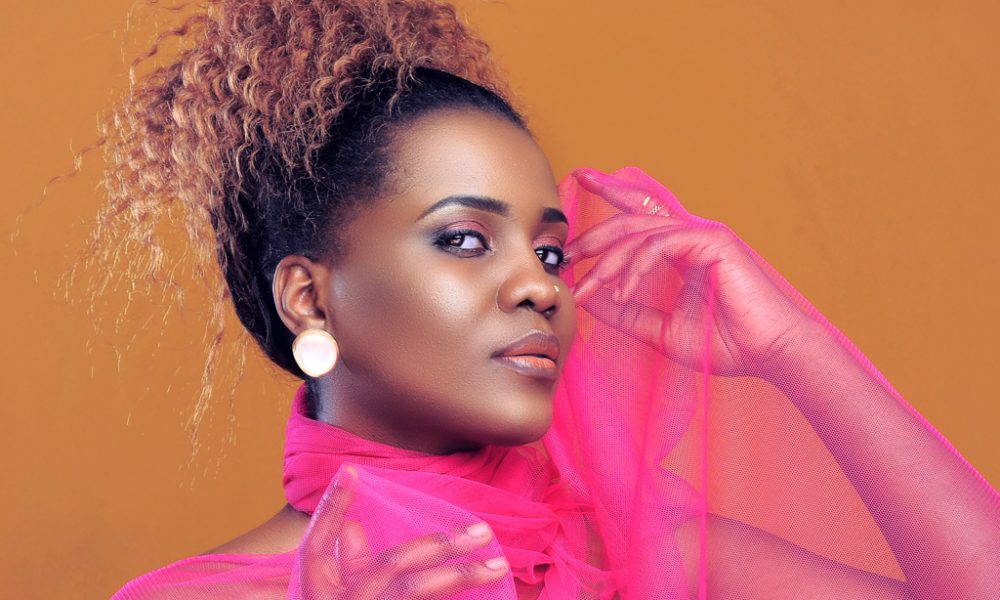 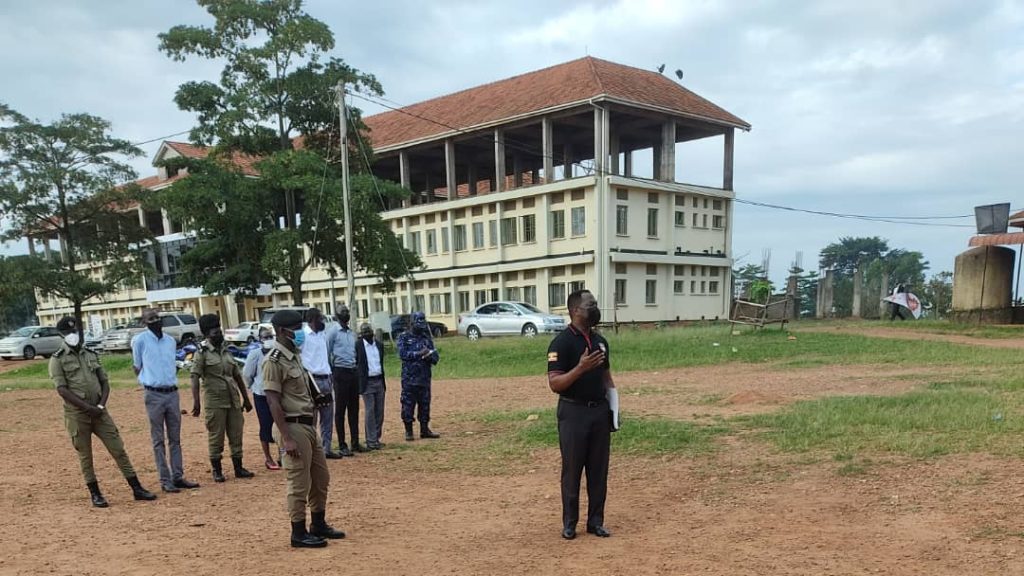