When we hear a song and possibly take an extra effort to say it is good, we never necessarily get to find out their inception. We get to realise thereafter the whole plain truth behind these great songs either through hearsays or artists themselves.

Most artists are talented at singing and hitting high notes but writing up a song to them is unheard of or even a thing they don’t want to have their minds occupied by. For singer Vivian Tendo, it is no longer hearsay but at least Record FM 97.7  learnt it from her that all her songs are baked by some genius brain.

“Yesse Oman Rafiki has written all my songs from the first to the last. The ones I wrote for myself are approved already but not yet released. Maybe they will, in the near future,” Tendo revealed.

According to Tendo, Timango(her latest single) means ‘what do I do?’ But in reference to the message in the song, she was singing about a person. Timango is her newest single that has taken it to the top and doing well in the local top musical charts.

Born Kiberu Joshua at Mulago Hospital in 1984. Yese Omani Rafiki attended St James SS, St. Charles Lwanga Kasasa, Nalya Secondary School and later graduated from Makerere University in 2009 with a bachelor’s degree in business computing. After working with PKF a reputable audit firm, Yese dropped his job as IT auditor sand started doing music. Yese says that although he wanted his profession music was his passion and it has helped him earn a living and working with the biggest music names in the country.

Yese Omani Rafiki has written many hit songs and the following are some of his songs he has written to different singers;

Men Urged To Help Their Wives During Times Of Pregnancy. 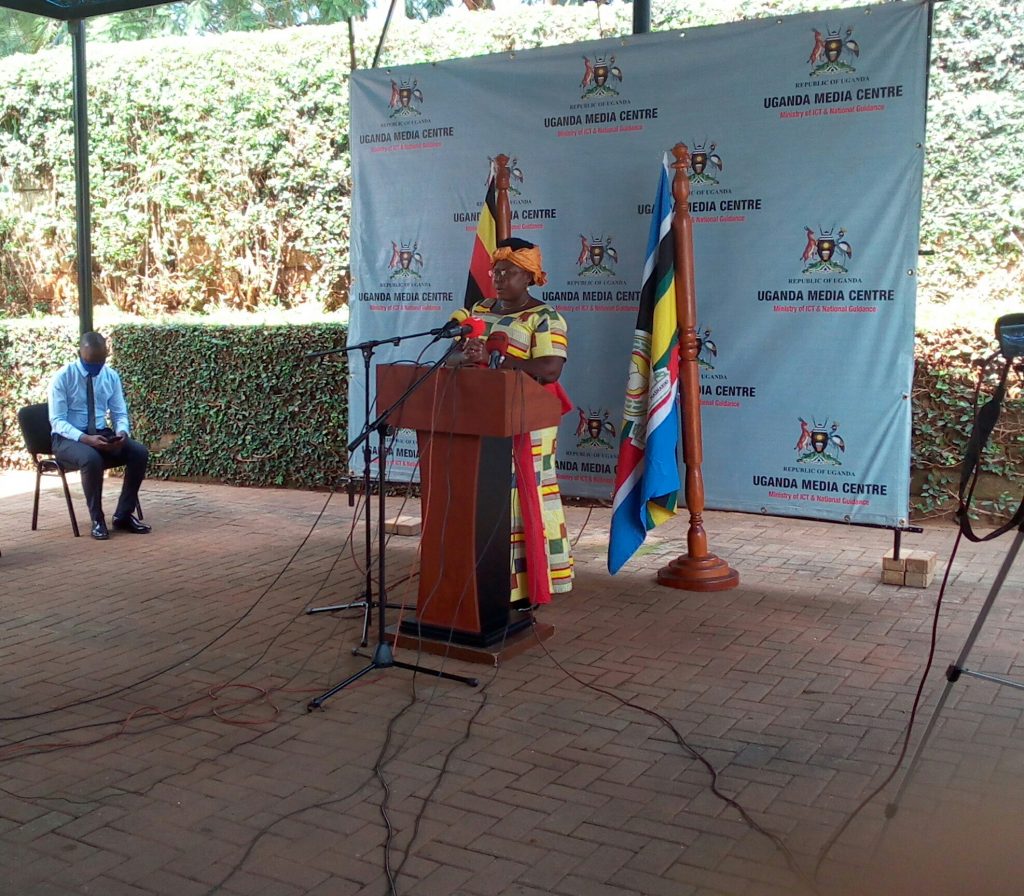 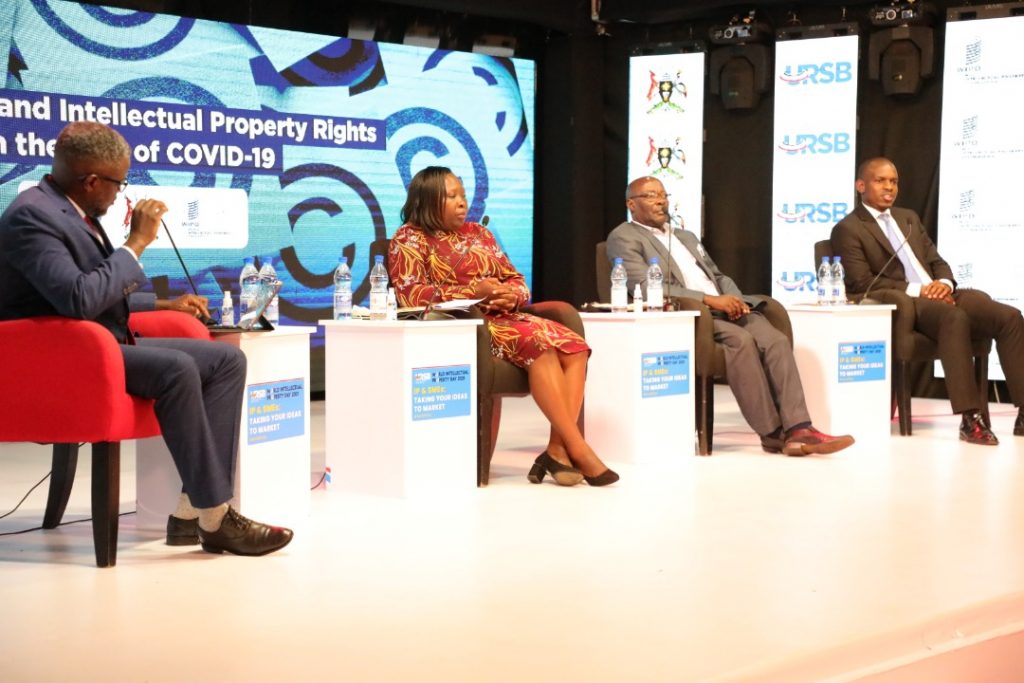