While speaking to 97.7 Record FM on the Urban Vybez show last weekend, Victor Ruz confessed that he had a crush on Michelle saying he liked her personality. 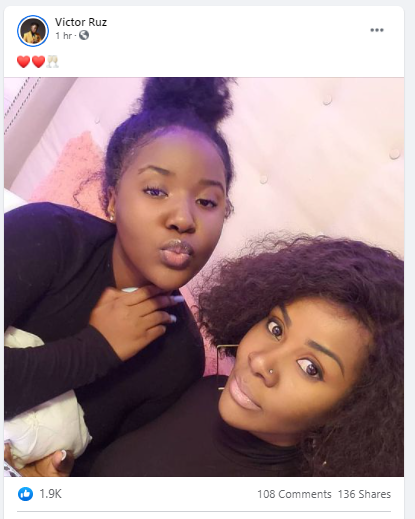 “I like her just the way she is,” he hesitatingly told Record FM adding that he wasn’t going into any further details. Shortly after the interview, Victor went to his social media and posted a photo of Michelle with heart emojis running the social media in-laws wild.

For a celebrity like him, this is signal enough to prove the presence of some fire as we can see the smoke already.

Victor has in recent days been tagged to Vivian Tendo well as the two have on several occasions kept denying the allegations saying there isn’t any slight feelings from either side.

Could Victor Ruz be looking at making it official(like he says in his latest single) with Michelle, or he has a phobia for this ending in tears like it’s happening for most celebrity couples of late, we have the fingers crossed to find out what kind of tears it will be between those of joy and those of sorrow. 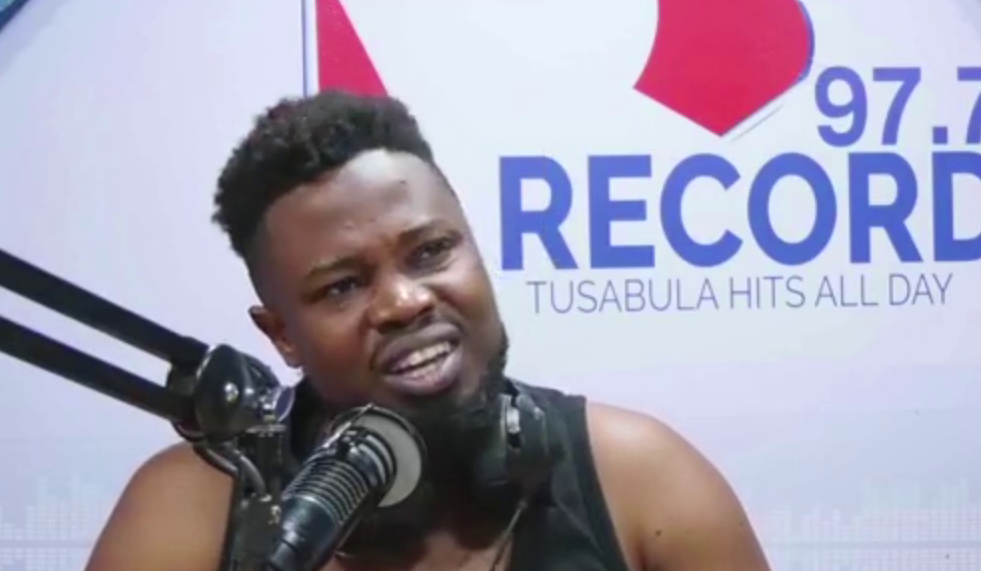 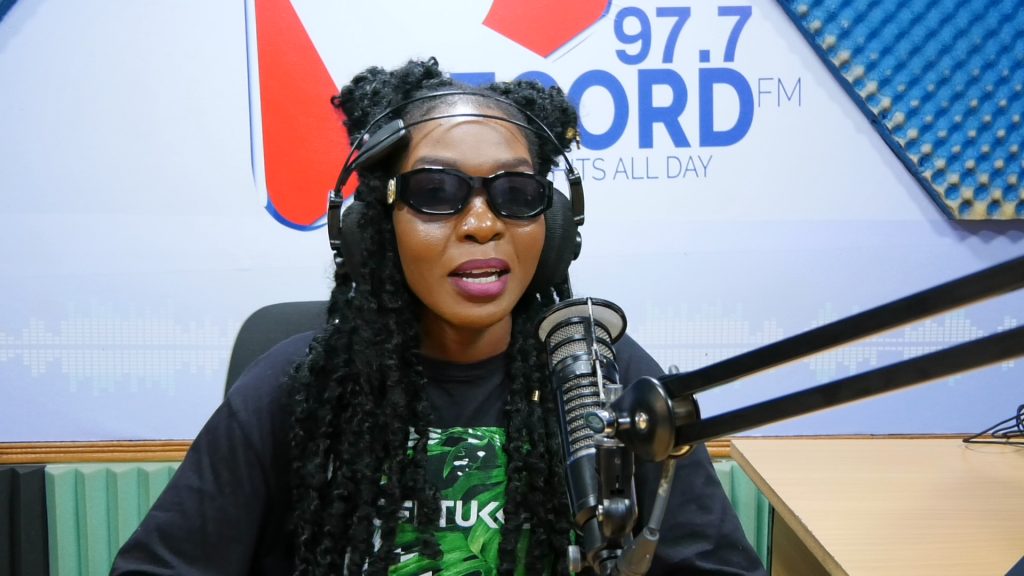