Singer Wajja Victor aka Victor Ruz has dropped a song praising Former Speaker Of Parliament, Rt. Hon. Rebecca Alitwala Kadaga ahead of the Speakership Elections for the 11th Parliament of Uganda. The song comes hours after the Kamuli Woman MP got rejected as the official candidate by her political Party(NRM) for Jacob Oulanyah in the Speakership race. Victor Ruz who hails from Eastern Uganda like Kadaga was broken by the bad news and he chose to express his feeling in the best way he could thus coming up with a “love” song for Kadaga he dubbed “Kadaga“. In the poetic, song, Victor praises Rebbeca for being the light, the spects for his poor sight among other things.

Listen To The Song Here; 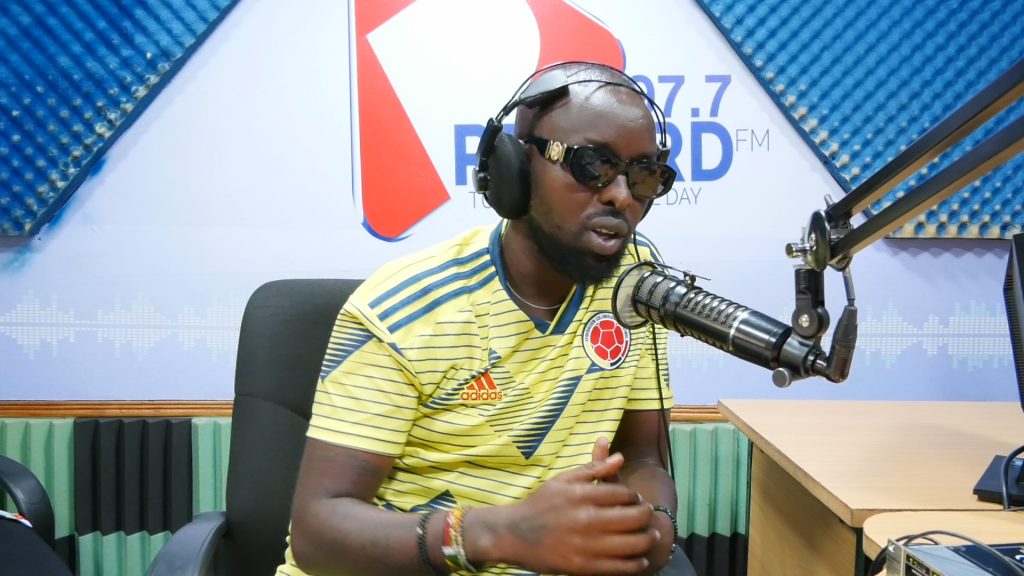 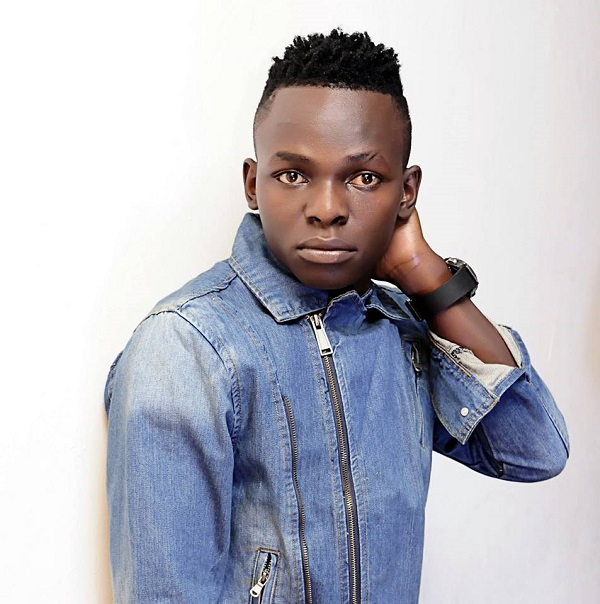