URSB Trains Judiciary How to Resolve Disputes for Insolvent Companies.

On Monday, a week’s time training for judicial officers was unveiled by the Uganda Registration Services Bureau (URSB) under their Insolvency and Receivership mandate.

The exercise was officially opened by the Principal Judge, Justice Dr. Flavian Zeija and addressed by the Registrar General, Mercy Kainobwisho.

The training workshop is being held at the Speke Resort Munyonyo till Friday May 7th, 2021 and is facilitated by top members of the judiciary including Hon. Justice Geoffrey Kiryabwire, Hon. Justice Musa Sekaana, Her Ladyship Justice Patricia Basaza-Wasswa, Justice Alastair Norris and Hon. Lady Justice Damalie Lwanga,  Executive Director of the Judicial Training Institute.

In her welcoming speech, Justice Zeija reminded participants that the training was not meant to reinvent the wheel but rather to support the judges in their role as dispensers of the law especially on the insolvency practice in the era of COVID-19 that has since seen a number of businesses and individuals at the edge of being declared insolvent as result of the impact of the pandemic.

“It is our responsibility as the judiciary to hear all insolvency matters. But, this we can only do with sufficient knowledge on the practice. The training being offered by URSB is timely and I ask that we participate keenly in order for us to be able to make decisions considered fit under the Insolvency law,” said Justice Zeija to the participants.

Important to note is that this training aims at improving the quality and accuracy of court documents on insolvency and to achieve this, participants are heavily engaged in enlightening sessions in a five day’s time.

Mercy Kainobwisho who doubles as the URSB Registrar General and the Official Receiver, said that the training was timely since the COVID-19 pandemic had threatened the existence of businesses.

“It is our role  to establish a fair insolvency system which strengthens the business sector by offering confidence to investors and the public to make viable decisions that support economic growth. As URSB, our focus is on rescuing insolvent companies and individuals by encouraging them to adopt business rescue mechanisms,” Kainobwisho noted.

URSB, an autonomous statutory body established by Chapter 210 laws of Uganda in 1998, is mandated among others to register businesses, marriages, Intellectual Property, administer insolvent companies and run the Security Interest in Movable Property Registry System (SIMPO).

SIMPO allows micro, small and medium enterprises as well as individuals whose major constraint to economic growth is lack of affordable credit, to use their movable assets as collateral for loans.

The Minister of Justice and Constitutional Affairs, Ephraim Kamuntu will expectedly deliver the closing remarks on Friday as the training sees its revelation.

Should Charity Be Publicised Or Not? Entertainment Fraternity Weighs In. 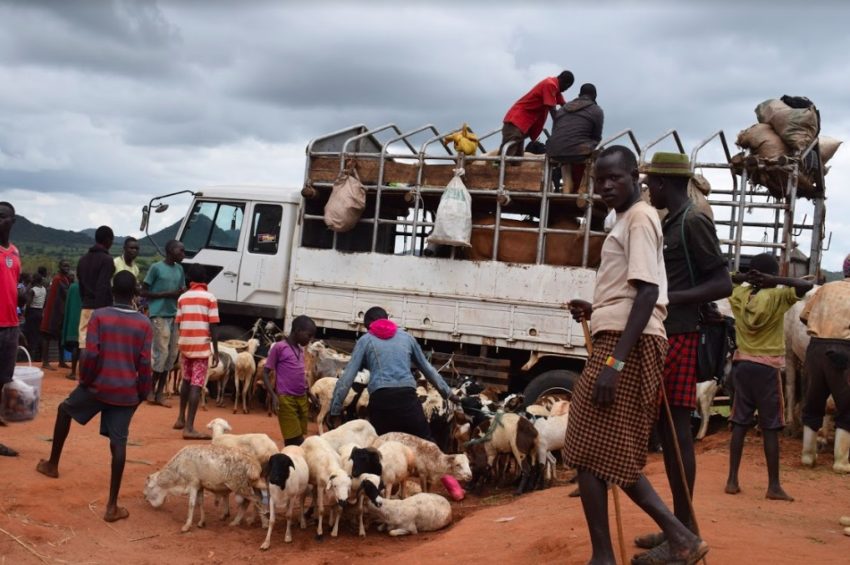