The introduction of Non-Intrusive Inspection (NII) scanners in 2018 has reduced smuggling and under declaration of goods to date. This is according to the Uganda Revenue Authority(URA).

Government raised Shs63b from penalties between 2018 and 2020 from companies and individuals who under-declared imports at various border points around the country, according to Uganda Revenue Authority (URA).

NII scanners enable Customs to effectively and efficiently inspect over 1400 consignments daily. This is a confirmation by URA.

To this effect, officers at Malaba One Stop Border Post (OSBP) singled-out a tonne of smuggled rice hidden in the chassis of a truck carrying steel rolls, as they inspected cargo using NII equipment. With the scanner tip-off, Malaba Enforcement team swung into action, impounding the suspected truck.

“The practice of smuggling rice and wheat in truck chassis has grown into a habit for truck drivers, but the eye of the scanner is like a flood-light that exposes their agendas and protects the Government from revenue leakages.” Ian says, adding that the use of this technology assists in deterrence of illegitimate trade while facilitating compliant clients.

NII also protects the community at the border and the country at large from the dangers of radiation exposure by deploying Radiation Portal Monitors (RPM) to inspect every consignment for any radiation sources in imported cargo.

The scanners were connected to existing systems like the Asycuda World, a customs system that is used by importers and exporters in different parts of East Africa to clear goods even before they reach their destination.

According to the 2011 Informal Cross-border Trade survey by Uganda Bureau of Statistics, the combined exports earnings (formal and informal) amounted to $2.5b, of which, formal exports were worth $2.15b, while informal exports accounted for $355.8m. 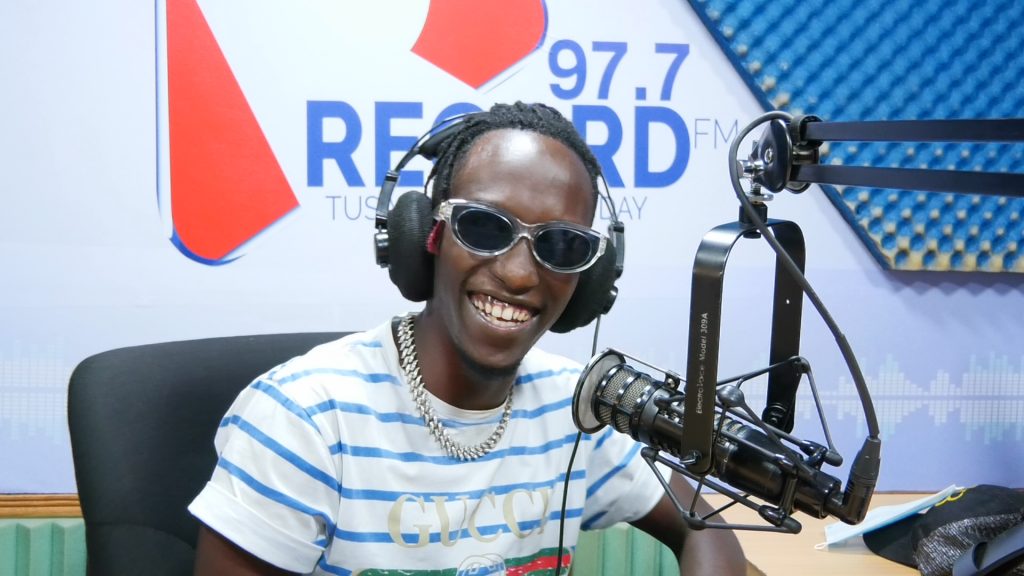 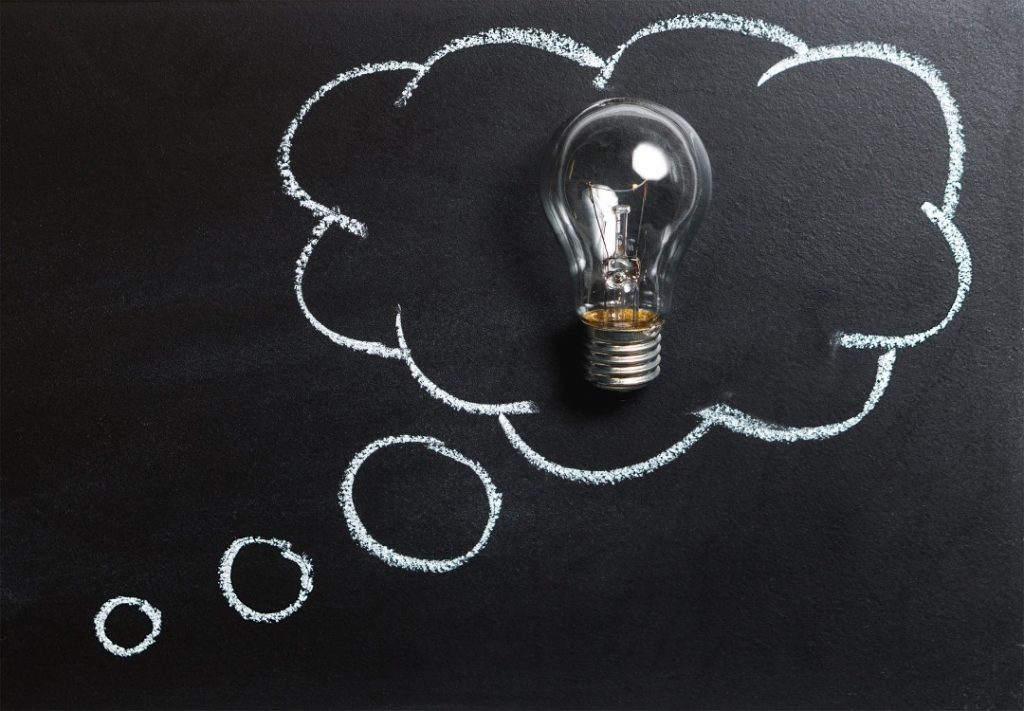