Through the generous members and volunteers group, the Universal in Police Force Volunteers (UPFV) reaches out to the Uganda Police Forces with essential help.

This is an initiative taken by the Universal Church of The Kingdom of God (UCKG) ― Uganda to help the Police Forces during this difficult moment of COVID-19. 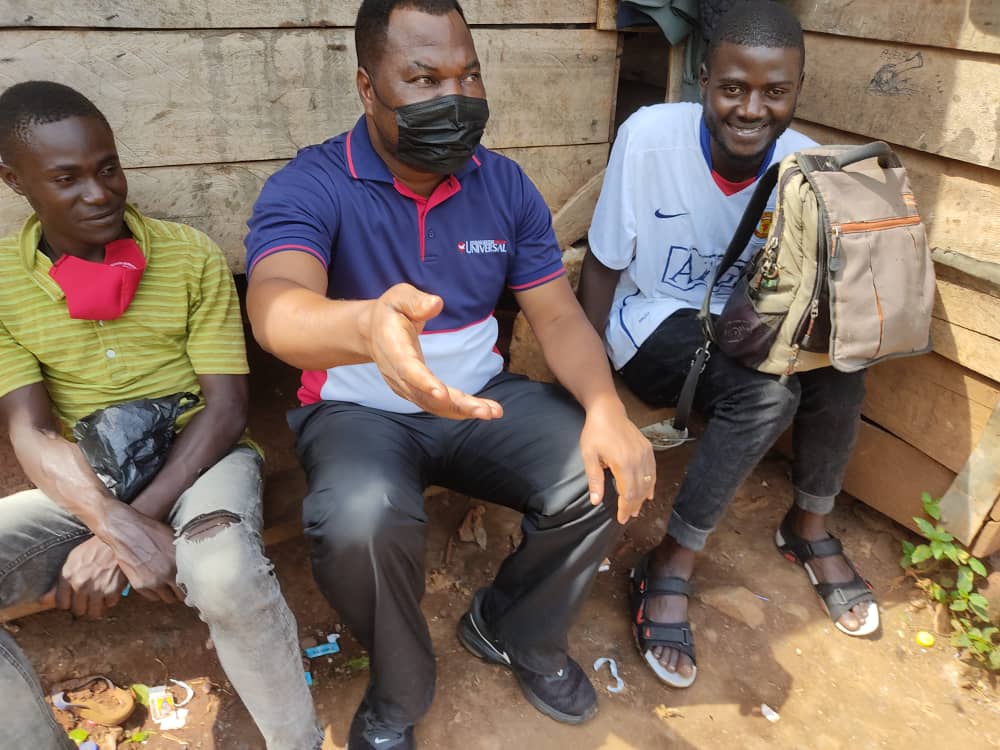 In an interview with Record FM, the UPFV Spokesperson, Pastor Zennen Kaluwapa noted that the police is very busy and crowded with people going in and out almost every time from different locations during this time.

Against this background, the UCKG members found it vital to help out with essential items like masks, liquid soaps, toiletries which are most needed in these places.

Some of the donations were delivered on September 6 and handed over to the Mukono Police Division Officer-in-charge, Michel Wandulu, whose reception he confirmed. 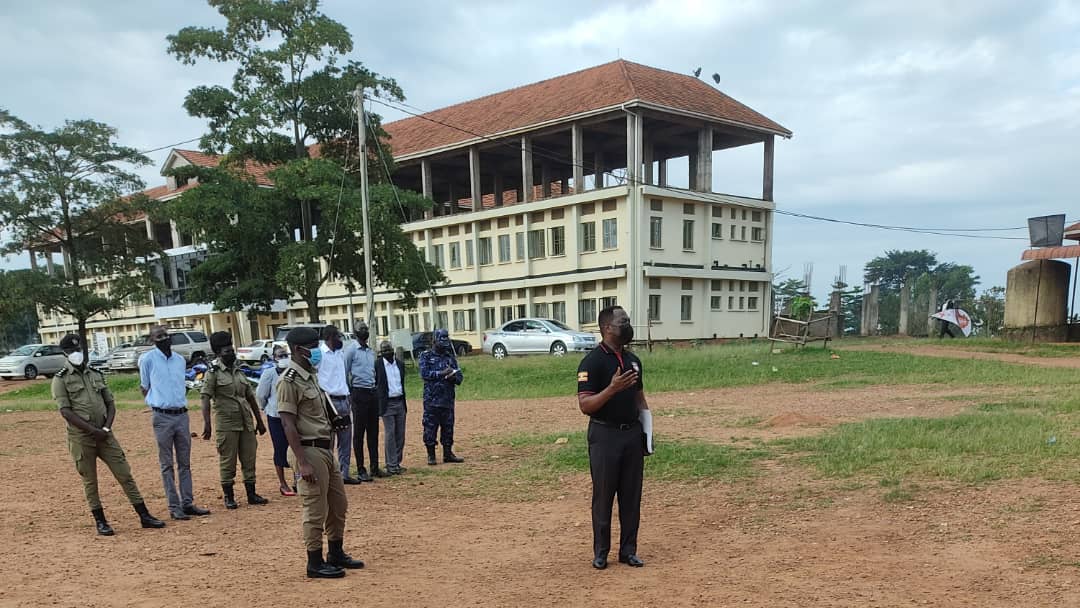 “As Uganda Police Force, particularly Mukono Police Division, we appreciate the items we received. We are grateful to the Universal Church for the good work,” Wandulu said.

Wandulu remarked that they use the liquid soap in cleaning the police cells and for other necessary purposes in the police vicinity.

Pastor Zennen Kaluwapa revealed that among other items donated was liquid soap, toiletries, masks to help the police officers and inmates during the time of COVID-19 for proper hygiene maintenance.

The spiritual and material contribution has and is always warmly received by the police officers according to Pastor Kaluwapa.

In so doing, Pastor Kaluwapa believes that the inmates can change and give their life to Jesus and also receive justice when some of them are arraigned in courts of law. 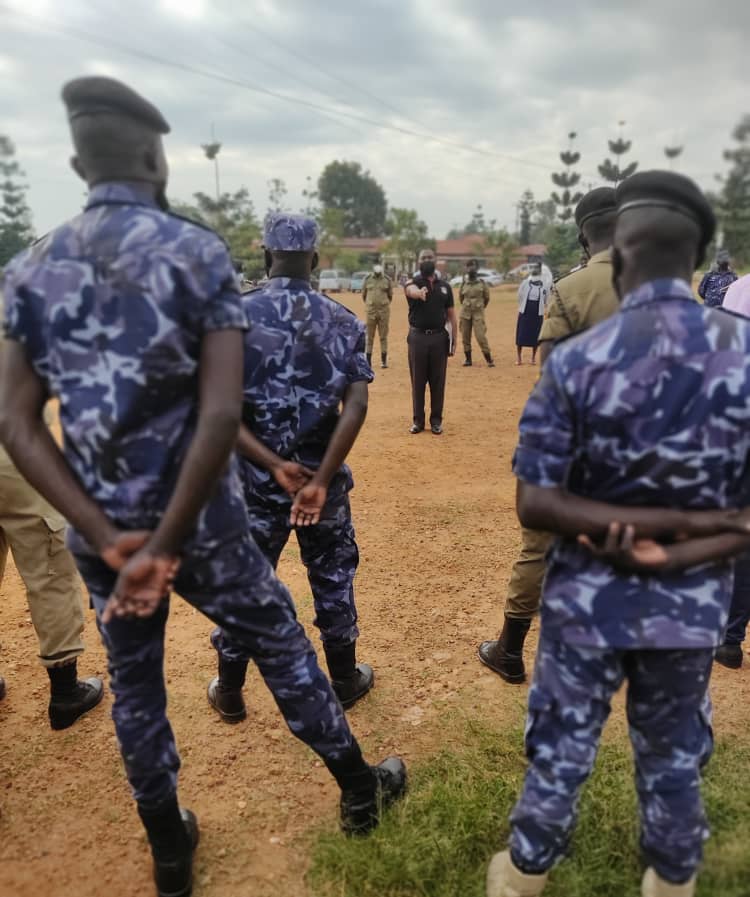 “We go to some of the stations to offer the word of faith and prayers because we believe that the word of God can transform life. Our intention is to make sure that those people who are arrested receive the word of God and repent,” he said.

“We believe that the material things we give are perishable but the word of God will never perish and that’s why Jesus said that men shall not live by bread alone but by every word that proceeds from His mouth,” he added.

For the fact that police officers work in a tough environment dealing with people who are suspected and criminals, they need God’s intervention.

He noted that even though police officers are not serving God directly, they are serving Him by protecting lives and property and in many more ways.

Pastor Kaluwapa believes that the word they give to them will impact their life and help them to be better citizens of the community. 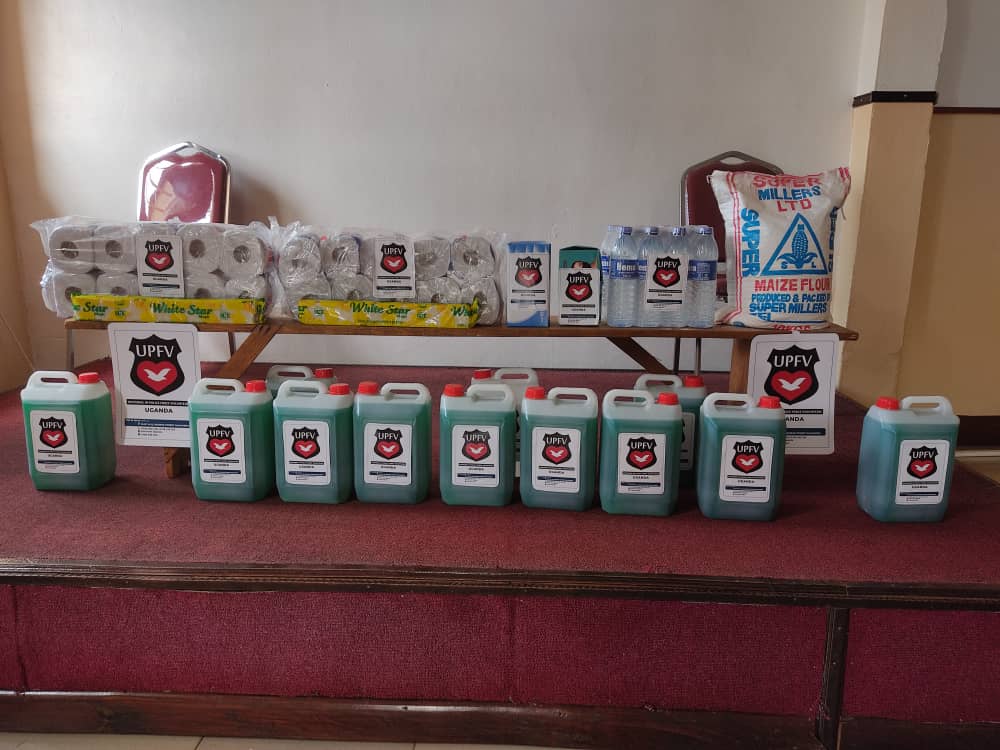 This initiative not only seeks to help out Police officers and inmates but also people from all walks of life in different communities. Among others are the elderly, orphans, the addicted, visiting those in hospitals and markets.

He thus called upon everyone regardless of whether they are or not Christians, to support this move because it is aimed at saving the community. 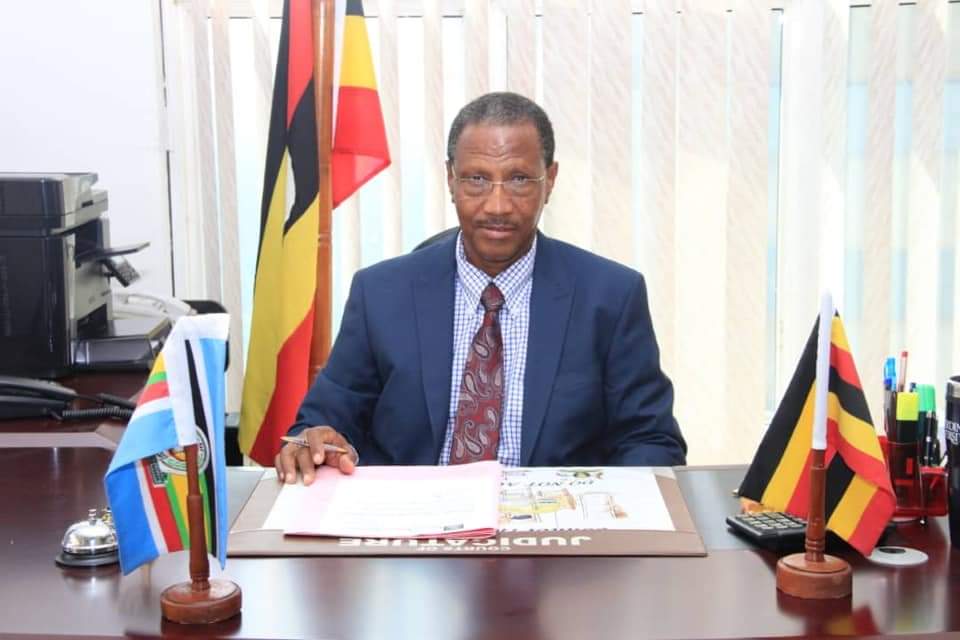 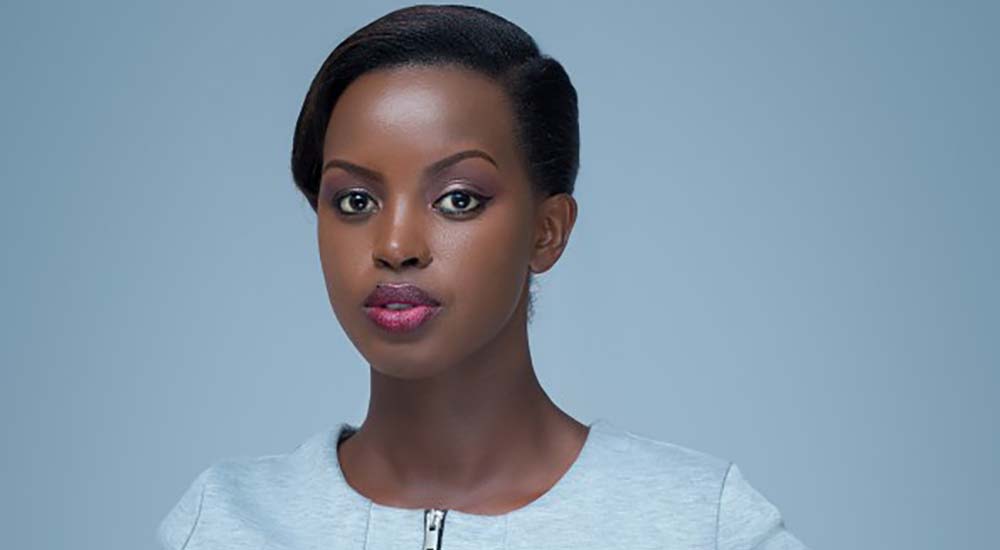