When the ‘Museveni’ studios were initiated, it was a daily city talk. You couldn’t realize a day passes without hearing predictions on the fate of the studios with the majority saying it would be a barren tree that bears no fruit.

The narrative took a newer twist already and years down the road, it has started bearing fruition and the initial bet might relate to failed magic. It is moving apace.

Since the launch in August 2019, its success is quite noticeable, and more rays of hope are there for the project based on the hiking numbers of people storming the studios to record songs according to the project director, Travis Kazibwe Samuel alias Dr. Tee.

In an interview with Record Radio, Tee revealed that the project has dispatched over 412 singers who have recorded and released songs with Sound Factory records, a foundation wholly funded by President Yoweri Museveni. These were given their songs on CDs first in December 2019 and recently in grand ceremonies.

He continued to assert that many interested people have registered to record their songs. “These go through a pipe of a monthly scheduled process of recording taking a minimal number at ago till the number is zeroed,” Tee noted.

However, with such high numbers of artists and songs, Dr Tee noted that a persistent challenge has been, promotion of songs since the artists themselves can’t. It is on this that the project birthed an idea of starting up a TV station via which artists and their content will be promoted.

“An artist can’t have a hit song if not promoted. Three months from now we will be opening up a TV station where we can fully promote them on,” he said.

He added that this will purposely be to promote music not only for the artists that have recorded from Sound Factory records but also other artists.

At registration, a person is required to pay a fee of shs.10, 000 which really would not do much as equated to the music production process. Tee told Record Radio that this money is used to feed the artists during training and recording periods plus studio maintenance.

With debates rotating around the studio, a number of rants arose claiming that one couldn’t be allowed to sing any song lyrically against the government.

An anonymous source who cribs close to the records’ home revealed that she heard a number of artists on their way from the studio’s venue spitting fire that their songs had been watered down based on the message revealing that it was anti-government.

The project’s leadership, however, refuted these claims. Tee trashed the allegations saying that so long as the message is developmental, they on no grounds can stop someone to sing their song.

“If one comes up with a song that has no vulgar words, there is no way he would be denied the chance to record. Whether it aims at teaching the government on how it should do its work, we support such songs because they are advisory. We want people to be free unless they are attacking individuals,” he remarked.

It should be remembered that the studios opened up at a time when the nation was torn between political strife with different parties verbally antagonistic to each other. This according to Tee has affected their recording processes especially during the electoral period where they received the lowest numbers.

Despite the challenges faced, Tee on behalf of the Foundation believes that extending the same service to different major towns in the country, doing videos, and also organizing concerts for these artists can help them earn a living.

“We are trying to open up 19 studios in other regions across the country for instance one in Mukono that is already functional. However, the central region will have more compared to other regions of about six since it harbors umpteen talented people,” Tee clarified.

Asked about how the project survives financially considerate of the small sums of money they charge artists, Tee said that President Museveni (project’s patron) who he identifies as, ‘our father’ funds them whereby all financial engagements between the Foundation and the President are through Lucy Nakyobe Mbonye, who is the statehouse Comptroller.

Commenting about the turn-up, Tee said that unlike in the start so many big artists have shown queer interest noting that they wouldn’t pay as much dime as they do in big studios.

“It’s no longer upcoming artists alone striving to raise funds for their music production that record with Sound Factory records but also renowned artists like Catherine Kusasira, Mesarch Ssemakula, Lady Mariam, Sophie Nantongo, Haruna Mubiru, Mathias Walukagga whose some of the songs are already playing on the waves,” Tee remarked.

The Sun Will Still Shine. 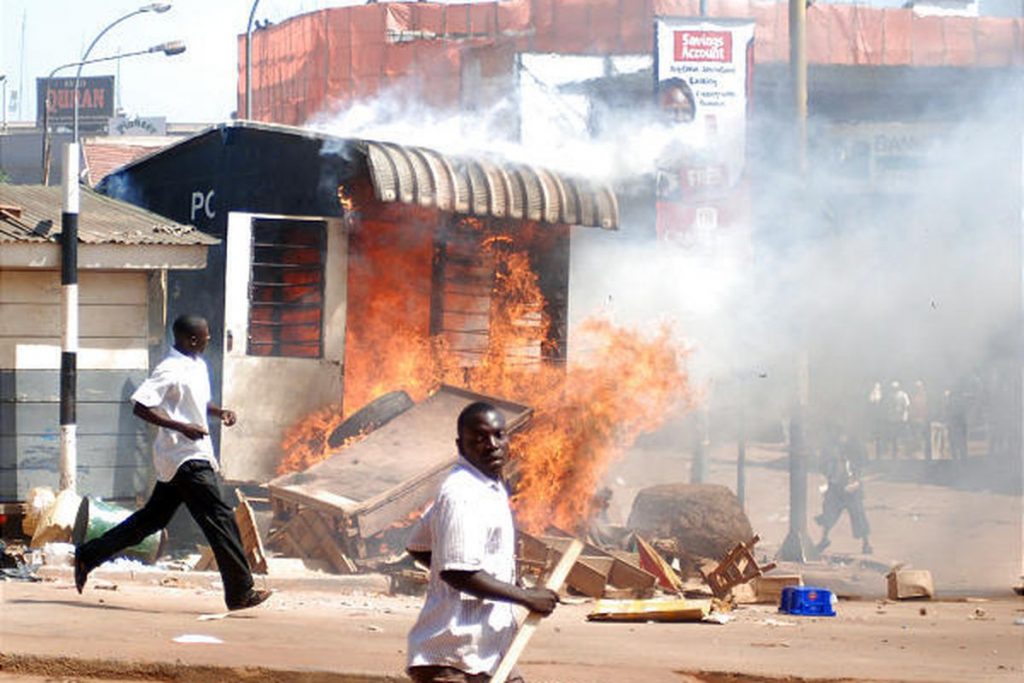 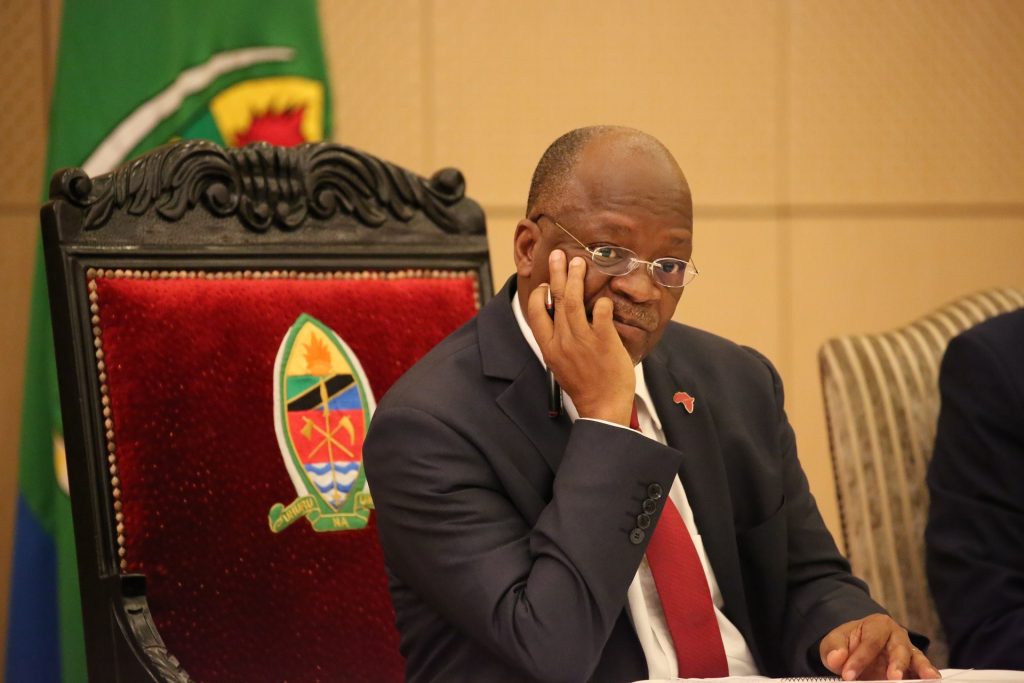