Cabinet at the start of this week approved a proposal to build a satellite station to aid development of space capabilities in a well coordinated and harmonised manner in the country.

This was revealed by the minister for ICT and National Guidance, Judith Nabakooba in a press release dated March 24.

According to the document, the initiative will help the country to leverage space science and technology for sustainable development which will majorly increase evidence-based technology for planning and decision making in the country.

The project also seeks among other objectives to enhance foreign direct investment and collaborations through increased private sector investment in space science, technology research and innovation.

Further still, the scheme will improve defense and security through improved capabilities for cross border movement monitoring and surveillance for the country.

Efforts of Uganda to put up space technologies date back as far as 1964 when she joined the first two International space law treaties that ratified the Partial Nuclear Test ban Treaty.

When Idi Amin came to power in a 1971 coup, he announced a human spaceflight that never succeeded past its first attempt at astronaut training on an obstacle course made up of used automobile tires.

Recently during the 2019 Russia-Africa summit, Museveni held another bilateral meeting with other leaders of Russia and Africa which sought to explore partnerships in areas of space science and technology.

In the same year, the minister of Science, Technology and Innovation, Dr Elioda Tumwesigye revealed that Uganda would launch her first space satellite by 2022.

To achieve this, the government planned to invest UGX 200M (about USD 54,000) annually and would be sending three engineers to Japan to study space science on a verge of capacity development in the subsequent years before the launch.

Young artists lack patience. – Rachael Magoola speaks on why artists step out of the game prematurely. 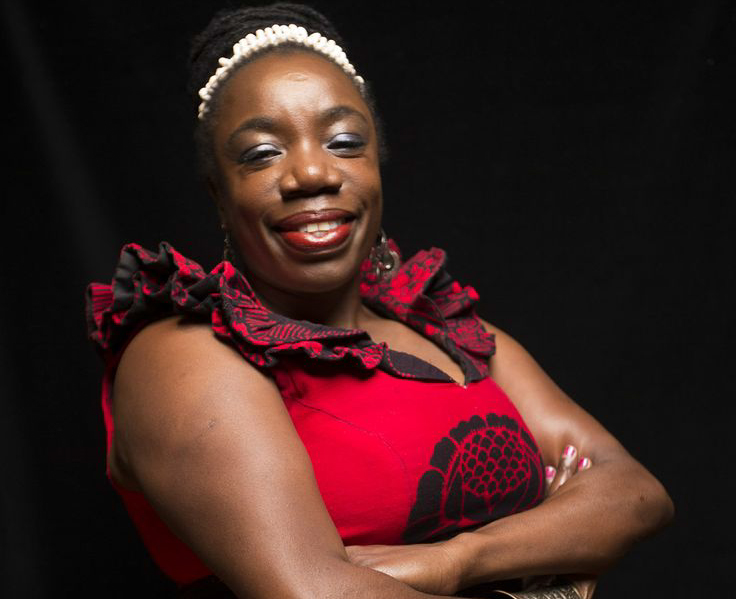