As more Afghans are expected to jet in the country in the coming days, the first batch of 51 evacuees arrived in Uganda yesterday, August 25.

These are people fleeing Taliban-controlled Afghanistan who have been granted temporary asylum as revealed by the Minister of Foreign Affairs, Gen Al-Haji Abubaker Jeje Odongo.

At their arrival at Entebbe International Airport, the 51 Afghan nationals, including men, women and children, were received by the U.S. Ambassador to Uganda, Natalie Brown.

“The government of Uganda has once again demonstrated a willingness to play its part in matters of International concern. We commend its efforts and those of the local and international organisations in Uganda who are providing humanitarian support in partnership with the government of Uganda for these evacuees from Afghanistan,” said Brian George, the U.S. Mission head of Public Affairs.

Other Afghan nationals fleeing their homeland are expected to arrive in Uganda in coming days.

Gen Odongo earlier said that the move follows a U.S. request to provide temporary asylum to Afghans and other travelers on their way to the United States and other parts of the world.

He further noted that the East African country had the capacity to provide safe refuge for 2,000 evacuees but noted that the government is still negotiating terms.

Uganda hosts about 1.5 million refugees worldwide with most of these from South Sudan and the Democratic Republic of Congo according to the United Nations. 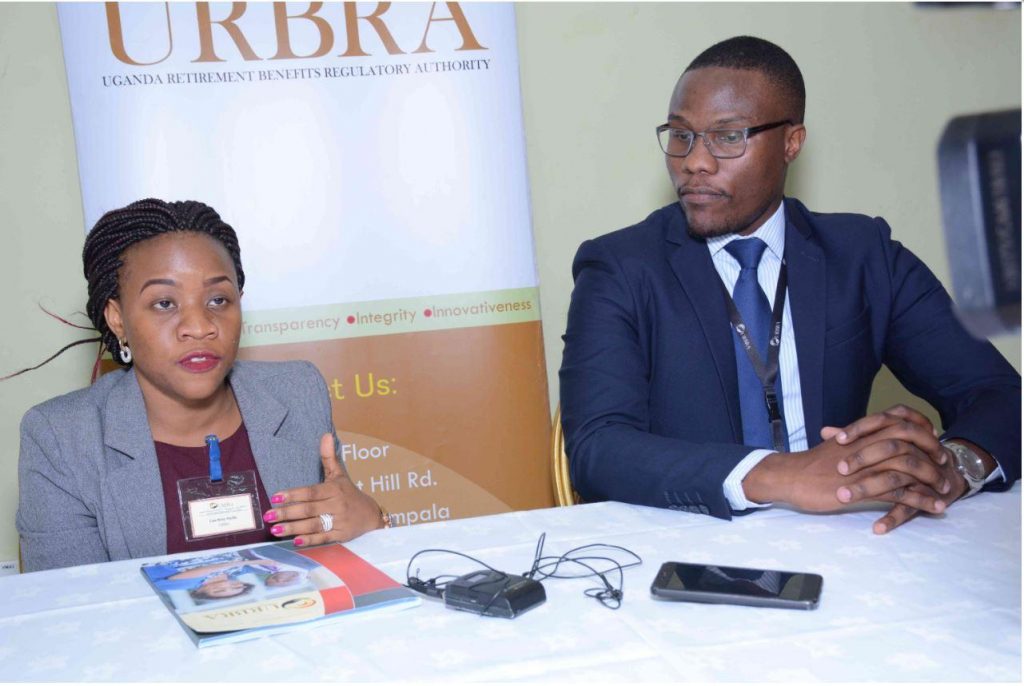 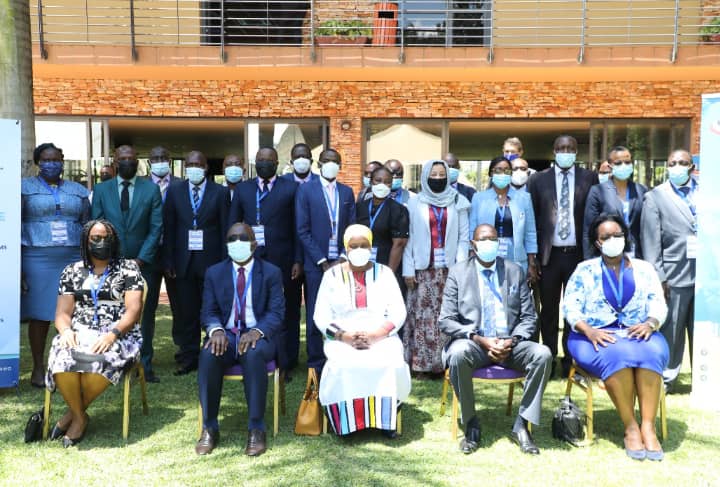