Whereas the rest of the population in homes access information presented in technological devices such as radios, televisions, phones, and the internet, street children did not have these. Their primary source of information is from street workers who are currently not working. Some groups that had advocated for printing information that these children could read was not on the priority agenda.

Street children, therefore, remain uninformed and can be a drawback to the efforts against the continuous spread of the virus. Likewise, documented literacy levels among street children show that 25.5% of them do not have formal education and over 70% have at most elementary school education. This observed low literacy levels are another impediment to the interpretation of the little health information they can access. The children are thus left misinformed and relying on rumors and myths and this has been highlighted in other African countries like Kenya and Ghana.

Secondly, due to the characteristics of their lifestyle, street children often reside in meager accommodation in groups, with no access to clean water, food, or sanitation facilities. These children do not like being on the streets as underscored by a recent interview with a street child in Mombasa, Kenya who revealed that he would rather be arrested during this crisis because there is guaranteed food and shelter in prison. But some street children will avoid confinement during lockdown enforcement and as they avoid being jailed, they also either spread the disease or increase their own risk of morbidity.

Additionally, while it is clear that the WHO mitigation strategies such as staying at home and personal distancing and hygiene are crucial for COVID-19 prevention, this is impractical for street children given the harsh realities they face. Another way in which lockdowns due to COVID-19 has affected street children is to deprive them of their income. Their main economic activity is begging and with lockdowns in place, they risk dying of hunger rather than Coronavirus since the people from whom they beg are all under lockdown and off the streets.

To add, 50% of street children are exposed to violence including sexual violence on the streets. These rough experiences tend to make them insubordinate and hence likely to remain defiant even when advised about possible ways to avoid the virus. According to Cumber, 44.9% of these children have lived on the street for only 7-12 months and 88.2% had no contact with their families. However, the current unpalatable conditions on the street during COVID-19 lockdown with nothing to eat may force them to go back to their abusive families from which they escaped. This may expose them to repeated bouts of violence.

On the contrary, more children must have come on the streets after lockdowns as poverty and orphanage levels increase following the intentional recessions in the economy and deaths of parents from the virus and hunger in many homes due to the weakened financial growth in the economy of the country.

Proof of this, Lira City is struggling to get rid of street kids. Currently, the kids stage in dark corners, near compost heaps and garbage skips as well other busy places in the town. Some of the streets are linked to criminal activities in the town.

The Mayor, Mike Ogwang says although the presence of the street kids is a matter of concern to the authorities, they don’t have an immediate solution due to lack of funds. He added that Lira lacks a rehabilitation home for street kids, which makes it difficult to resettle some of the children pulled off the streets.

The presence of street children has raised concern among residents in Lira City.
David Olang, a resident of Obuto-welo in Lira City East division says there is a need for the City authorities to work towards getting rid of street kids from Lira City. Olang, some of the street kids throw stones at residents when they don’t give them money or food.

Faith Hope Adongo, a resident of Senior Quarters, says some of the streets kids move armed with sticks and knives, which exposes the residents to danger posing a serious security threat. 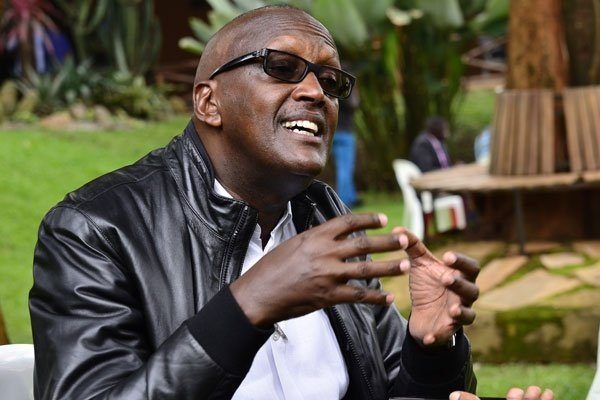 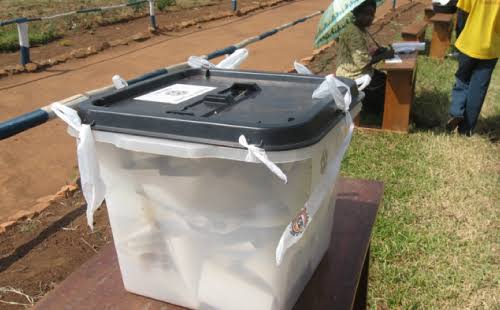