That Malcolm Guy did great justice to “Sirikawo” visuals, a sample of the original late 90’s popular lullaby song “Sirikawo baby”.
While starring, one thinks the video is a short film due to its cinematic flow in the beginning which later leads to the beautiful and artistic visuals, a point at which one tells it’s actually a music video.

Malcolm features as the conspiracy theorist and Monster that the child, Mutabani fears, his father comforts him but the child remains afraid. Later on the monster comes out and the child bonds with it instead. Great script it is, even in real life we make our monster’s friends. “Sirikawo” is about silencing cheap talkers, being conscious and cautious while you trade. 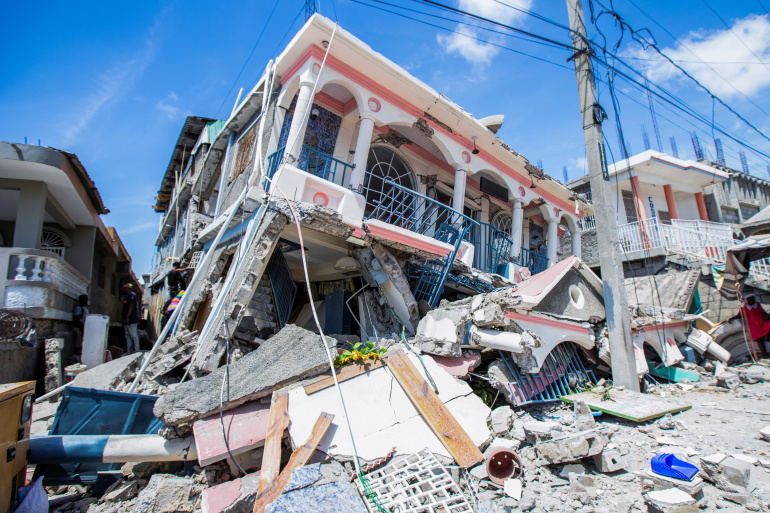 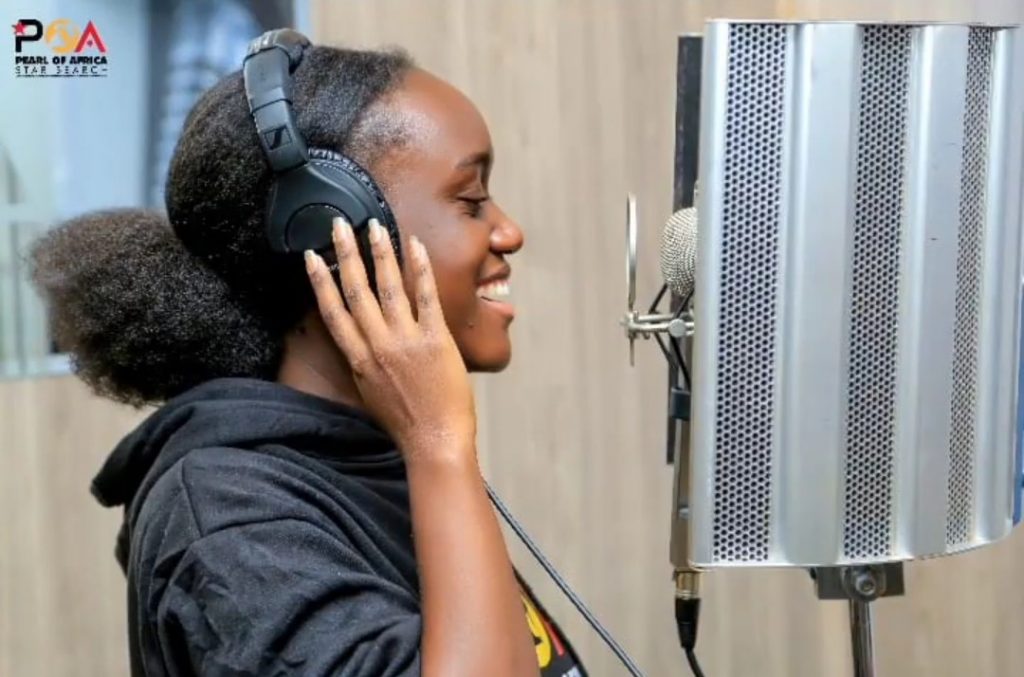