In her press statement, Linda Nabusayi Wamboka, the Senior Presidential Press Secretary, says that the only reason President Museveni is no longer visible is that he has chosen to work virtually as part of the COVID-19 containment measures.  c

“The President announced a total lockdown and therefore cut down on his public engagements. Most of his work has been through virtual meetings, radio and televisions. Those creating unnecessary fear and panic among the public by spreading fake news are criminals intent on causing havoc. UCC should investigate social media abuse and take action,” Nabusayi said.

She assured the public that the President is safe and encourages Ugandans to continue following the Standard Operating Procedures-SOP issued by the Ministry of Health in the fight against Covid-19.

“He is safe and carrying on his duties scientifically. Tomorrow, virtually, he will be officially opening the commemoration of the African Integration Day in his capacity as the President of Uganda and Champion of Regional Integration in Africa among other meetings. Please don’t believe everything you see or read on social media,” she said.

There has been a buzz on social media for the past few days after a social medial post purportedly made by the first son, Kainerugaba Muhoozi announcing the death of his father after contracting COVID-19 went viral on social. Another post claimed that Museveni had been rushed to a Germany hospital where he died from. Even after his public appearance on June 27 during the World Health Summit at Munyonyo, this did not stop rumours from spreading.

The press release also noted that there were celebrations and ululations on Tuesday as residents of Bwaise, Kawempe, Kagoma, Matugga defied COVID-19 rules on social distancing and waited for hours to catch a glimpse and wave at Museveni as he made his way to Matugga in Wakiso district accompanied by Kenya’s Deputy President Williams Ruto to lay a foundation stone for the construction of a multibillion Biological Drugs and mRNA Vaccine Manufacturing Facility.

“As they made their way, the crowds surged towards his convoy to wave to him and confirm his presence in the car. The President waved back but did not get out of his car or even stop,” the press statement noted. 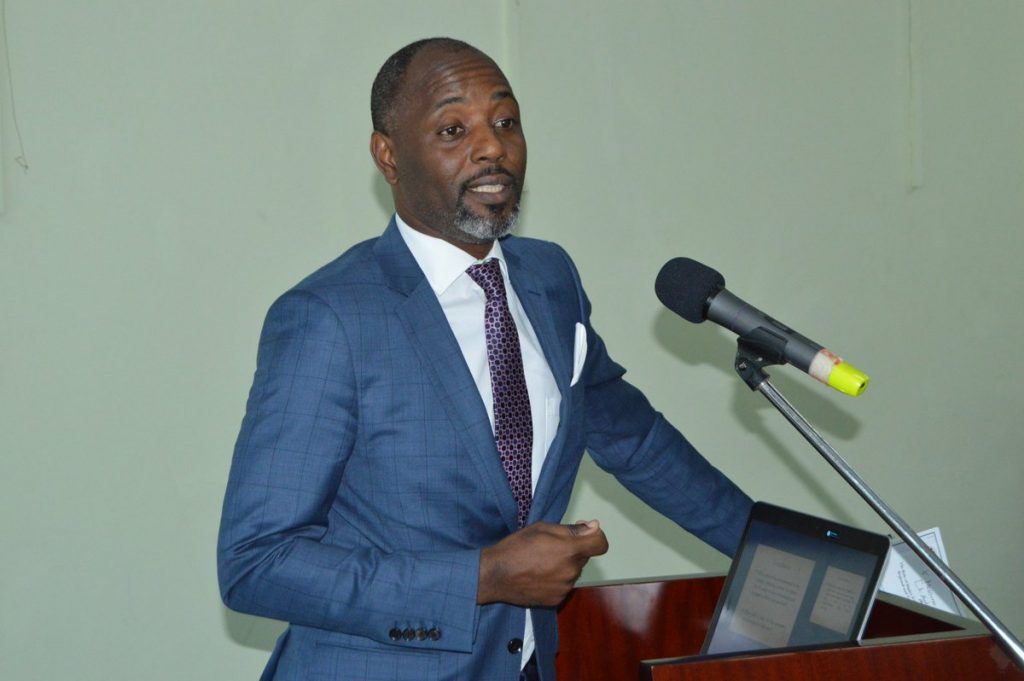 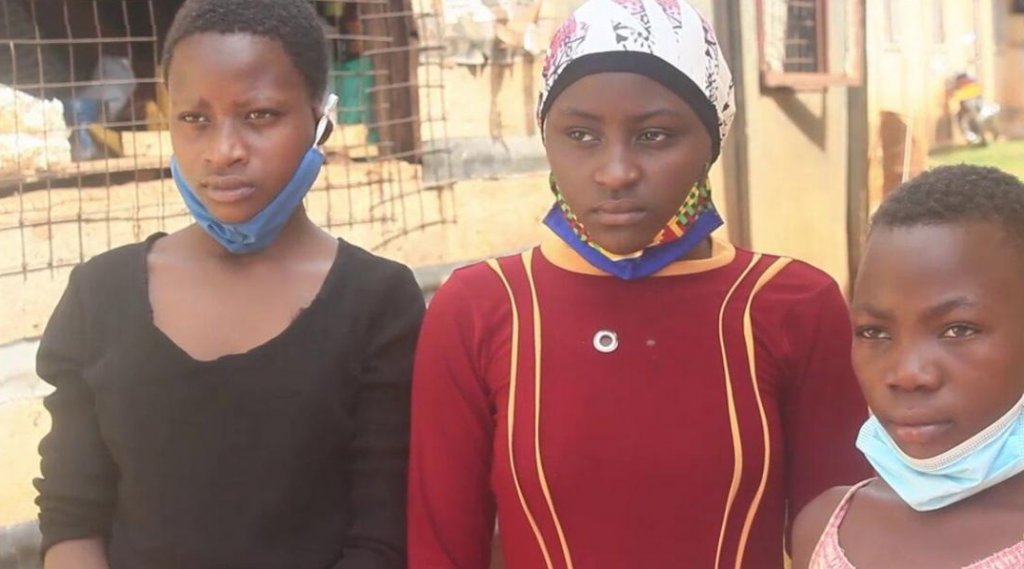