Should Charity Be Publicised Or Not? Entertainment Fraternity Weighs In.

Every generation comes along with the characteristics that define it all through. This applies to each and every sect in life. In the music industry, gone are the days when an artist’s mind was fixed in a particular lane of thought music per se. Years ago, most of the artists gave their all to a specific ‘art’ and counted on this and this alone.

Fixing the same perspective in today’s sphere doesn’t add up. Absolutely evident across the industry; Artist X will take an extra effort aside from music to see the equation balanced. Out of this criterion, one can’t really make it. Against this reason, some artists and celebrities have emulated ‘Charity’ as their sidekicks for lack of a better word.

It’s quite a challenging question to the mind and equally so, to get the right answer to what sees most of these people into offering charity. To some of these, doing charitable works is a thing they term a ‘calling’ from within.

Following a recent troll on Singer Hajara Diana Namukwaya alias Spice Diana who recently through her ‘Spice Diana Foundation’ extended her philanthropy to Busaabala where she sought to promote Muslim welfare by donating foodstuffs, it threw light on what pest is slowly eating up the color of charity in the twenty-first century.

Appearing in the company of fellow singer Fik Fameica and her manager, Roger, Spice Diana took a number of pictures of the whole event which she fed on her social media platforms an act that saw some of her social media followers ask her to adapt to offering charity minus using cameras for they find it undeserving.

Mathew 6:1-4, says; “Take heed that you do not do your charitable deeds before men, to be seen by them. Otherwise, you have no reward from your Father in heaven. Therefore, when you do a charitable deed, do not sound a trumpet before you as the hypocrites do in the synagogues and in the streets, that they may have glory from men. Assuredly, I say to you, they have their reward. But when you do a charitable deed, do not let your left hand know what your right hand is doing, that your charitable deed may be in secret; and your Father who sees in secret will himself reward you openly.”

Is this what is being done? Do some celebrities know what God says about helping the needy? Is it showbiz? All this, I can’t singly reason out. What do other people say about it…

Charity has to be done with a pure heart meaning that sometimes we need to protect the people we are helping out. There are some places you can never go to, with a camera for example people in a bad situation that need a certain way of treatment, sitting down with and talking to them. When you expose them, it takes away your primary intention which is helping. This whole act is challenging to assimilate. Some people do charity once in a while, others do it on a daily basis, others do it for showbiz to prove that they too, can. Personally, I take cameras when we are celebrating something but I take care of three homes on a daily basis and I never show that. So, charity is being human, available every day not to say that, ‘Let me go there this weekend what happens next weekend I don’t care’, it’s a whole responsibility. 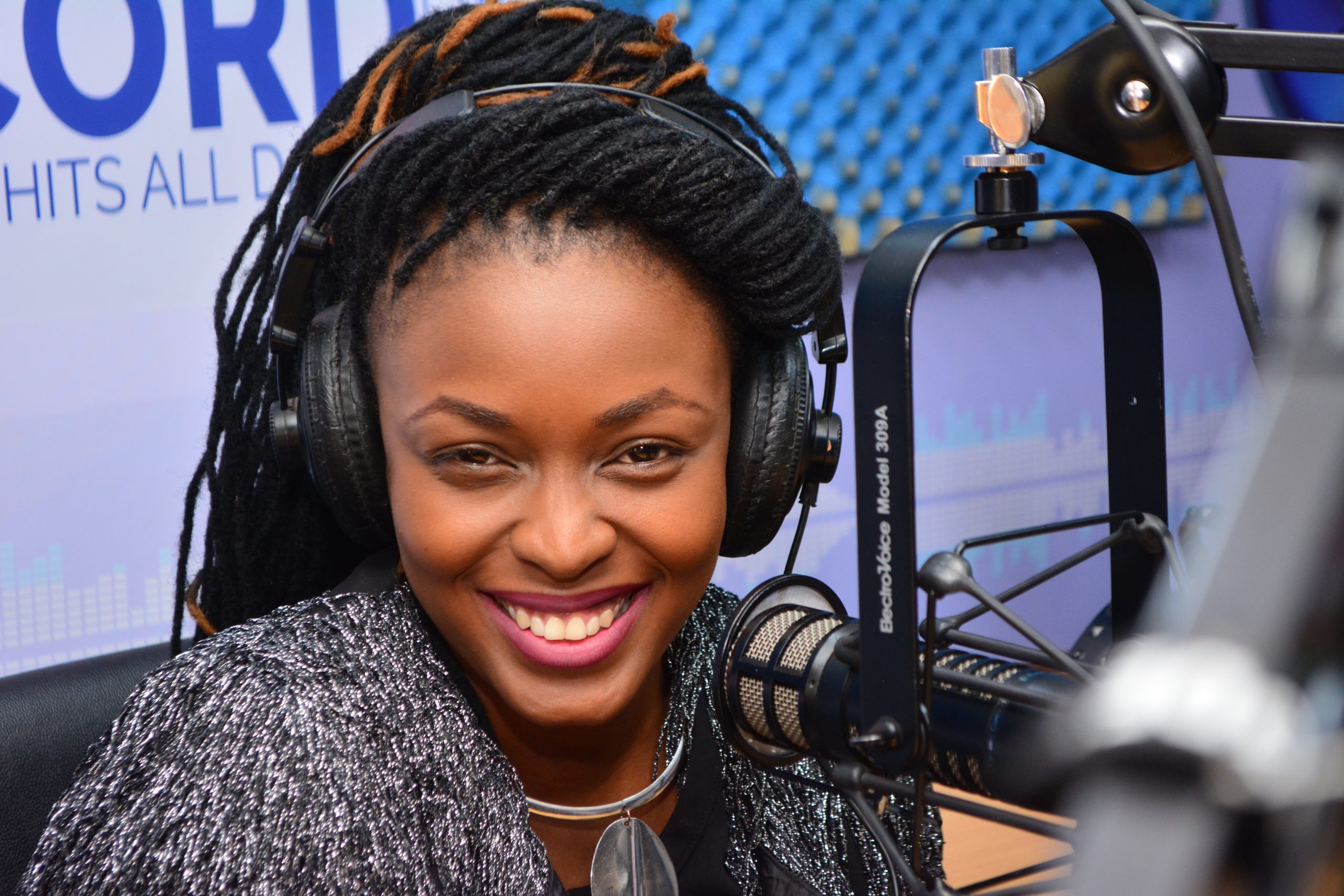 Under ‘Feed the streets Foundation’ a charity organization founded in 2018, Nakimera has managed to cover districts of Mukono, Iganga, Wakiso, among others, built a home for some children in Iganga and help to reunite them with their parents if they are still alive.

Her short-lived disappearance from the Uganda musical scene created a loophole in the dancehall music according to her fanatics. These believe that she would be topping female dancehall artists in the country if it was not for this twist she took on. The new twist nonetheless, never twisted her life rudely but twisted it for the better. She found Jesus.

As Jesus touched and saved her soul, Nakimera too, has touched many souls of the street children by preaching and teaching them about God and how they can live good lives in many areas where they reside during her charitable events. Doing what she does, Grace says she is fulfilling a promise she made to God in a time when food was unavailable and He provided. It’s more of a payback.

People don’t put charity on the media because they want to show off but to encourage other people to help. They also want to inspire other people who have the capacity to do charity and are just seated on themselves to join the cause. 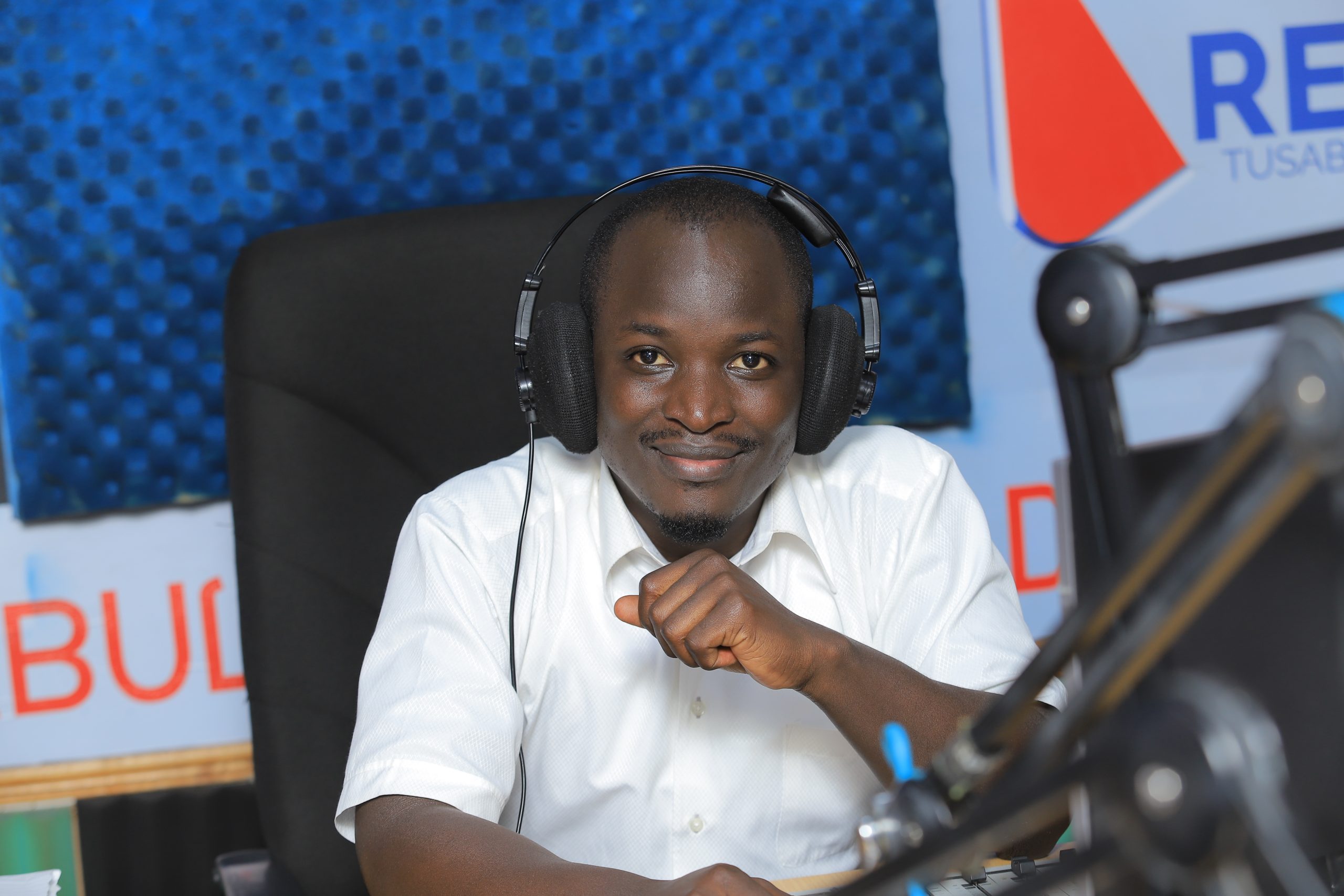 People do and publicise charity events for different reasons; sometimes they are trying to create accountability for the sponsors and others are trying to use it for publicity. I wouldn’t support publicizing every time one is giving out to the needy in the name of giving charity though it all

goes back to the reasons why charity is being done at the end of the day.

There are so many other people doing charity in this way but the most important thing is to give, with one’s heart not to be appreciated by men rather by God. As a servant of God I know that the Bible says when you give with your right hand, never let the left hand know what you have given. When you give to the poor, you need to know that you have given a debt to God. Celebrities want showbiz. We actually love showbiz and sometimes this is caused by the public. People pinpoint celebrities for not helping out which prompts celebrities to turn to using cameras so that everyone gets to know about what they have done. We help people time and again but we don’t spill the beans. When it becomes public knowledge, you cease to be appreciated by God. 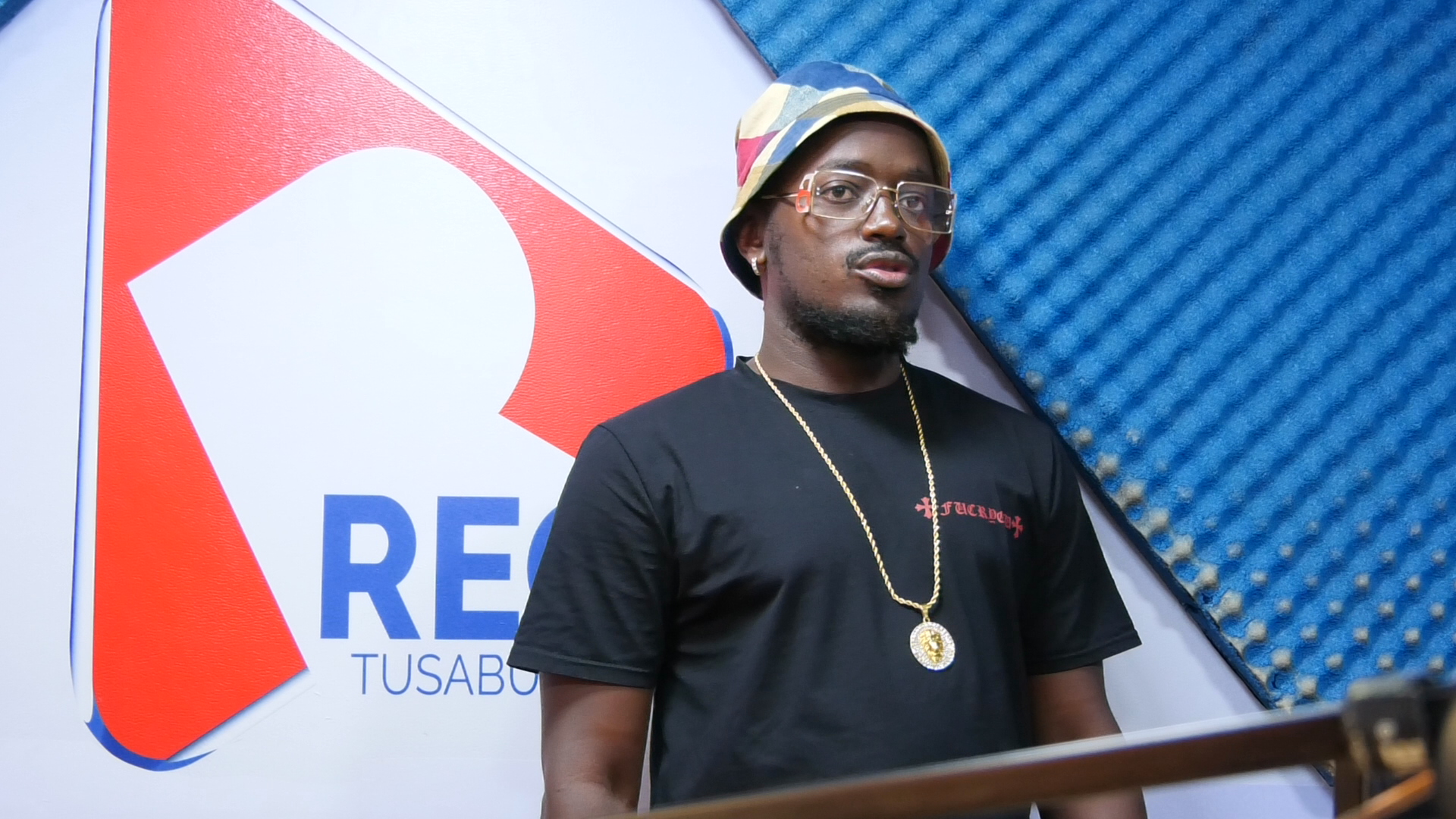 Everyone with their God and approach to life. Those who think it’s okay to take the cameras, let them do and vice versa. The most important thing is to have peace with yourself.

Besides publicising their charitable deeds, a number of renowned figures have come out to help the needy through organizing charity concerts, charity reach outs, among other ways. However, Some people argue that these attempts to do charity are on the verge of attracting foreign aid, seeking relevance and revival of their musical careers, using ‘Charity Concerts’ as a scapegoat to earning an income, and all that. But, this all does not erase the fact that celebrities have added a strong brick onto helping the needy only that they importantly need to put a better twist to the way how this whole endeavour is being executed. Some of those that have previously reached out are;

Her organisation ‘Zanie Brown 4 schools’ sensitises the youths, empowers women and offers charity. Zanie has visited orphanages, schools, and children on the streets. She notably spent some good money in a health camp where people with eye problems were checked, given eyeglasses and also gave out wheelchairs to the disabled.

Besides that, Zanie has also offered financial aid under her organisation, Annual Secondary school scholarships to orphaned children who have just completed P.7 and helped them time and again giving them material things like sugar, funds, mental or moral support to the less fortunate, help them get start-ups and self-help projects. She, too, visited the Mbale landslide-hit area and offered some help to the victims.

Desire Luzinda, similarly emulated charity and has since 2015 became part of her major definitions. Not leaning on the timing that Luzinda ventured in this priceless cause, she never hurried to make it public knowledge till late. Uniqueness in her charitable works is that she carries it out yearly on August 25th and during the Christmas period. Notably, Luzinda donated an assortment of items such as beds, sugar, clothes to a charity home, Uplift Children’s Centre, in Lungujja before she sought residence in the States.

In fine, I for one believe that we learn every other day and it’s this knowledge we keep acquiring that pushes us along. There are so many lessons to go away with from this text and take a firm decision if so anyway, the intentions of offering charity are pure and go in line with what definition ‘Charity’ stands for.

More so, using art to incentivise charity offers is never a shadow but worth it more than word can yield the matter. The future of celebrities arguably, I believe throws some rays of hope to those that are not afraid of losing a sweat to put a smile on many faces. After all, God promises a ‘reward’ to those that give and help the needy but of course, when this is wholly done rightfully just as He commands. 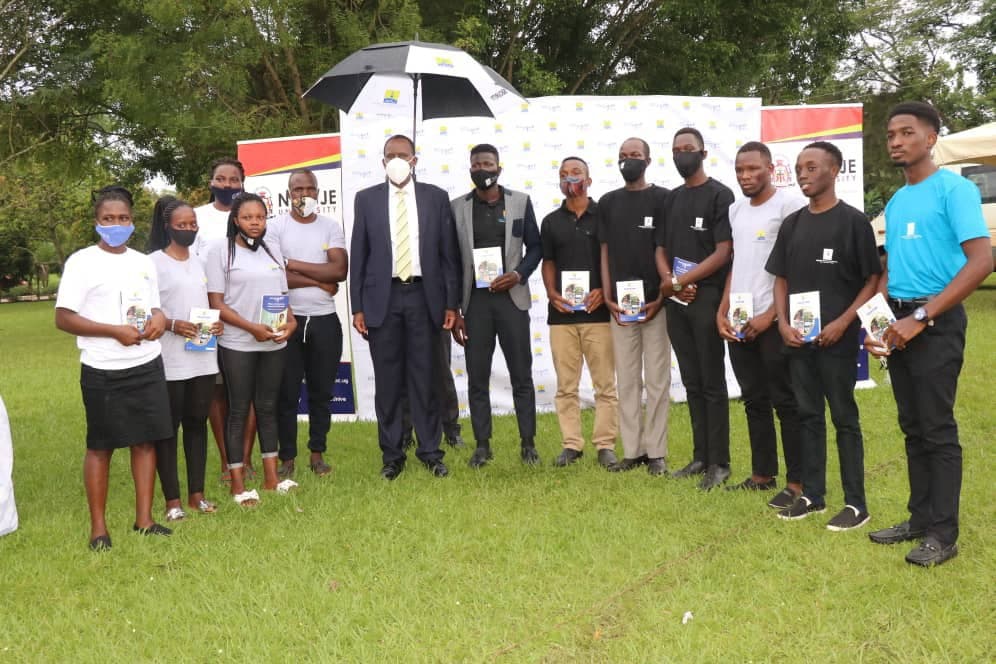 URSB Trains Judiciary How to Resolve Disputes for Insolvent Companies.