Legendary DJ Shiru has dropped a video of his song dubbed ‘Inama’ featuring Mbarara-based fresh rapper, Rasta Dog. The visuals of this thrilling jam were produced by Titus Tizie of Volts Films and shot in Kizungu, Mbarara. The video was dropped earlier this week as a child of the ‘We Can Part 2’ album. 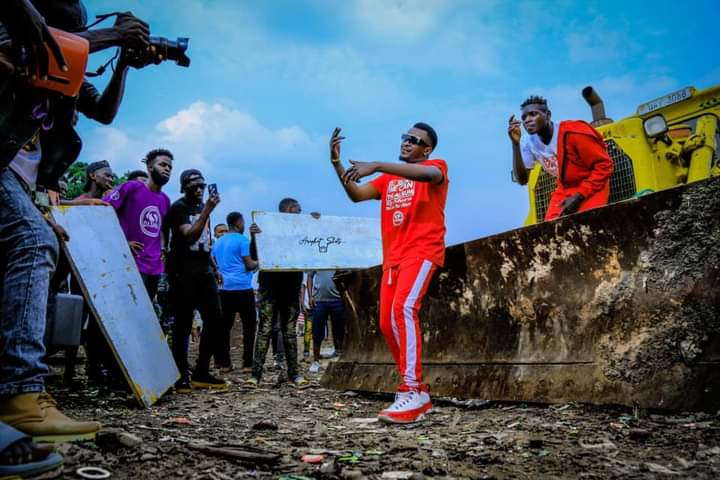 The ‘Inama’ audio was produced by JKAYZ The Beat Boy and released late last year in November. Inama roots its origins from the Runyakitara dialect meaning ‘bend’.

As Ugandan Deejays continue to push for musical relevance, Shiru is undoubtedly leading the game with a queue of songs that fall in this conception. He is credited for this initiative and has been doing it for more than ten years in which he has since released three albums. After Featuring artists on Allstar songs, he chose to twist the dynamics ad go for collaborations with a few artists and individuals. 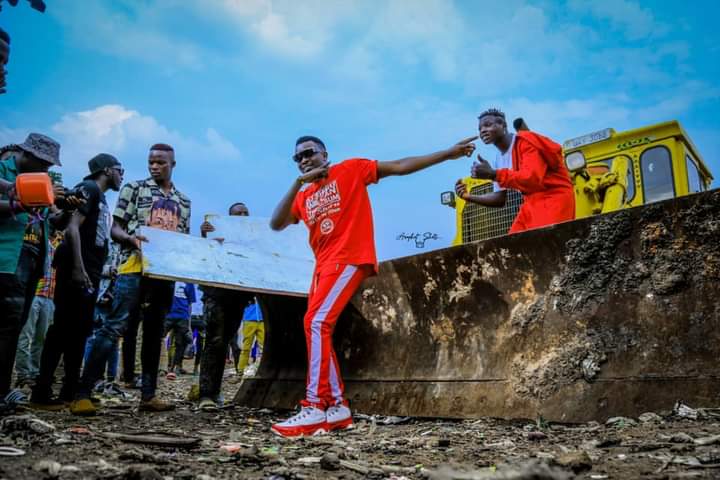 These include; ‘Nothing to Something’, ‘Born to Love’ plus ‘We Can’. On a number of musical projects, the veteran spin doctor has worked with renowned artists both locally and internationally.

Rasta Dog is born in Rwentondo village, Mbarara district and a fresh blood in the music industry whose lyrical dynamism that carries a unique sense of humour has won him a pronounced fan base in the west.
Hopefully, the ‘Inama’ song with the 256 Spin Doctor, which as per now stands as Rasta Dog’s biggest collaboration, will speak of his name more in Uganda’s capital and nationwide.

“In this album, I am looking at lifting more of the Fresh talent, that’s why the album features few if not none of the established artists” DJ Shiru told us.

Rasta Dog came to the Uganda musical scene recently and he is managed by Joshua Kwagala alias JKayz Beats (Best producer in western Uganda) and signed under Tree House Africa management. As of now, Rasta Dog has other songs like ‘Iwe oyinemu’ (‘Do you have some money?’), Esente Za Gov’t and Nimbahurira. 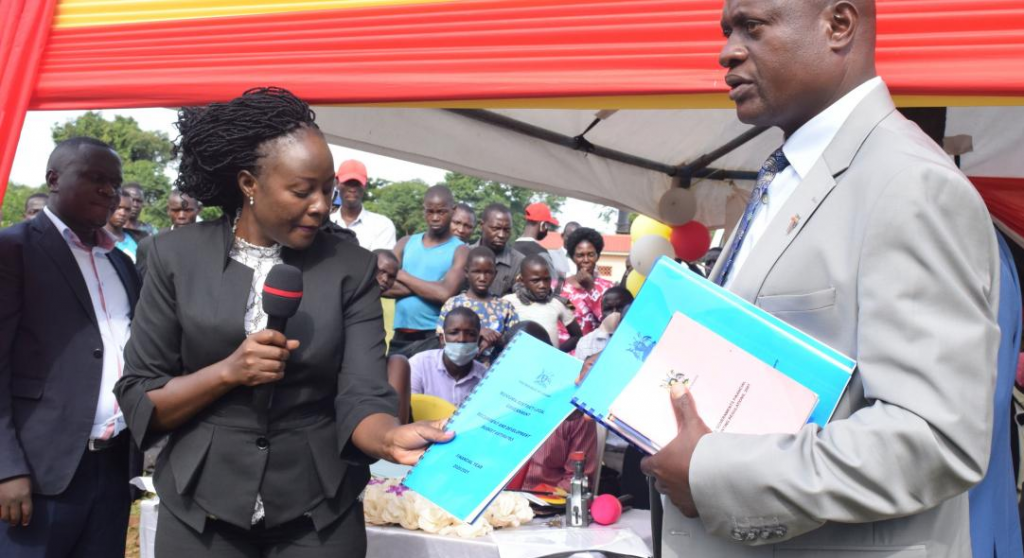 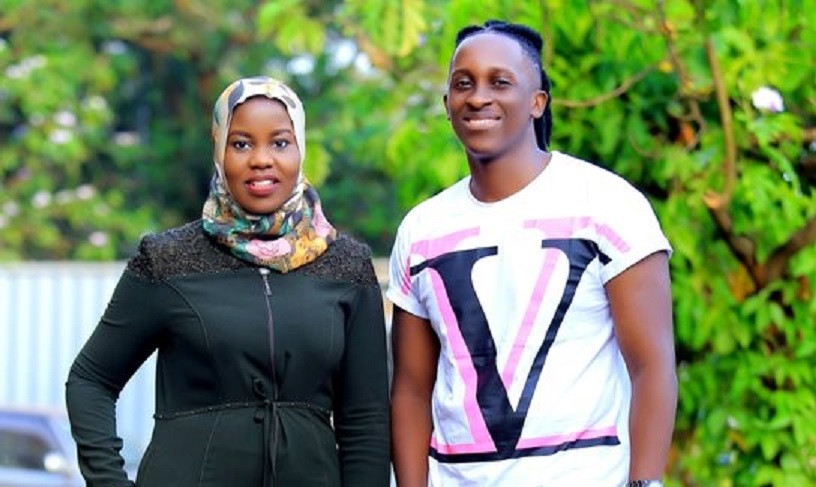