Kalyango, 31, welcomed this appointment saying that it is a great opportunity that meets his desire to be part of Sports development in Uganda as a Sportsman.

“With the experience I have, I will use it to make the Sport popular and also to attract sponsors by building a big brand. This will be made possible with a team behind me which I trust,” Kalyango revealed his plans to Record FM.

Catchball is a new sport in Uganda which the Federation against all odds is going through proper processes to achieve the intended development of the sport as revealed by Kalyango.

He believes that if the new leadership of the Federation entirely works as a team, the sport will arrive at a firm ground like any other sport in the country.

“We should not be money-minded. We need a proper structure that we can follow because Sports is a business and in any business, one needs to invest in time, money and also learn from others,” Kalyango said.

Catchball was started in Israel in 2005, and is quite similar to volleyball but easier because catching and throwing replace bumping, setting and spiking.

It is played by six players from each of the two teams on a playing court divided by a net. The ball is put in play with a serve, thrown over the net to the opponents.

The object of the game is to pass the ball over the net in order to ground it on the opponent’s court, and to prevent the same effort by the opponent.

The big difference between volleyball and catchball is that in the latter the ball is thrown and not spiked.

Kalyango has worked with 97.7 Record FM since May 2010, worked with Record TV from 2012-2018, works with Zaabu Media (Sports)  Formerly a Media Officer at UPDF Football Club.

He is the CEO of Kalyango Charity Foundation and Semuto Soccer Academy. Kalyango is a married man, Motivational Speaker and farmer.

He is the manager (Intermediary) of Sportsmen like Juma Ssebadduka, Noel Nasasira, Emmanuel Okech, Nicholas Kagaba, Faisal Kiberu and Douglas Kisembo among other players.

He is also a manager of Football Coaches in Uganda like Noah Babadi Kasule alias (Former KCCA FC Star and Uganda Cranes) and Vialli Bainomugisha (Former Military Police FC player) among others.

Education Ministry Sets Conditions For Opening Of Schools Amid Pandemic.

#MCM: The tale of Muhammed Nsubuga, a youth earning a living from craftsmanship. 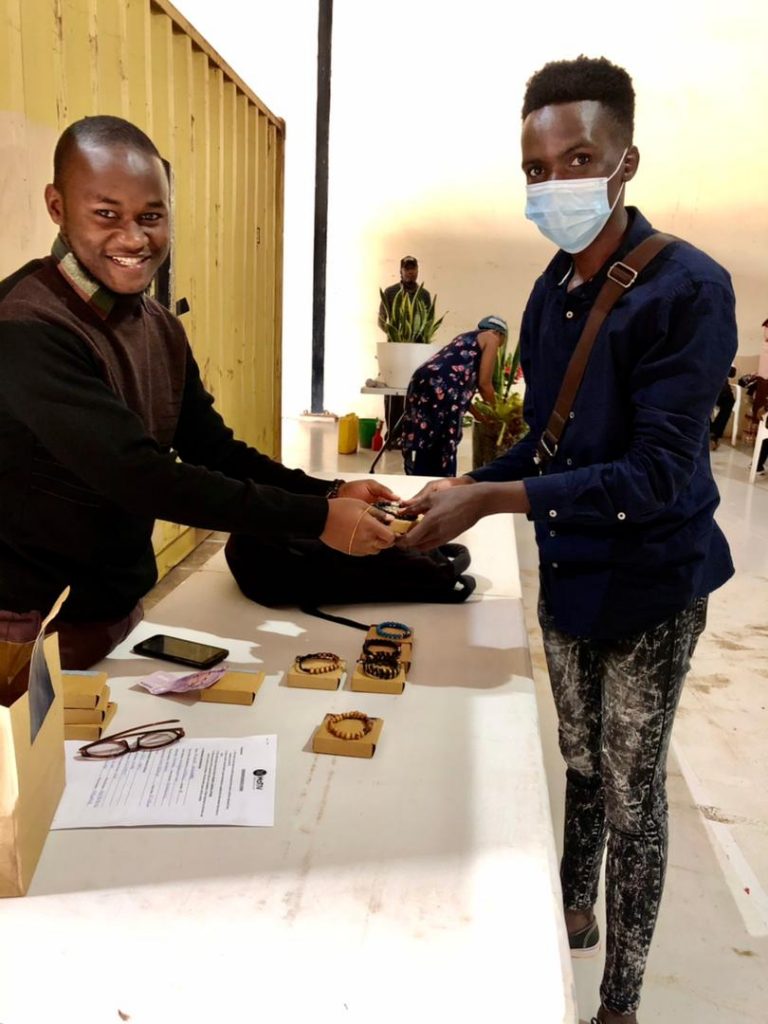