Magufuli cast doubt on the global urge to develop Covid-19 vaccine claiming that little has been done to help cure other diseases like tuberculosis, HIV-Aids, malaria among other infections.

The WHO however insisted that Tanzania is not telling the truth. “A number of Tanzanians travelling to neighboring countries and beyond have tested positive for COVID-19,” said Dr Tedros.

Criticism of Tanzania’s position rose with Archbishop Jude-Thaddeus Ruwa’Ichi of the Catholic Church in Dar es Salaam leading the criticism saying, “Magufuli is careless only because he himself has already been secretly vaccinated,” with over 3.8 million COVID-19 cases that were then confirmed in Africa already and no figures from Tanzania, because they stopped sharing data on the same, last year.

However, backtracking on months of assertions that the virus had been defeated, Tanzanian President John Magufuli acknowledged on Sunday that citizens should wear masks to prevent the spread of coronavirus. Magufuli’s statement came after the WHO urged the nation to take action against the virus and noted that Tanzanians travelling to other countries have tested positive for COVID-19.

President John Magufuli on Sunday advised citizens of the East African country to take precautions and even wear face masks — but only locally made ones. Over the course of the pandemic he has expressed wariness about foreign-made goods, including covid-19 vaccines.

“We should take health precautions as it was announced, we should put god first, while searching for an alternative, in line with steam inhalation … some of my little ones got sick and they recovered. It’s all about putting God first,” he said, adding that steam inhalation should not be ignored. 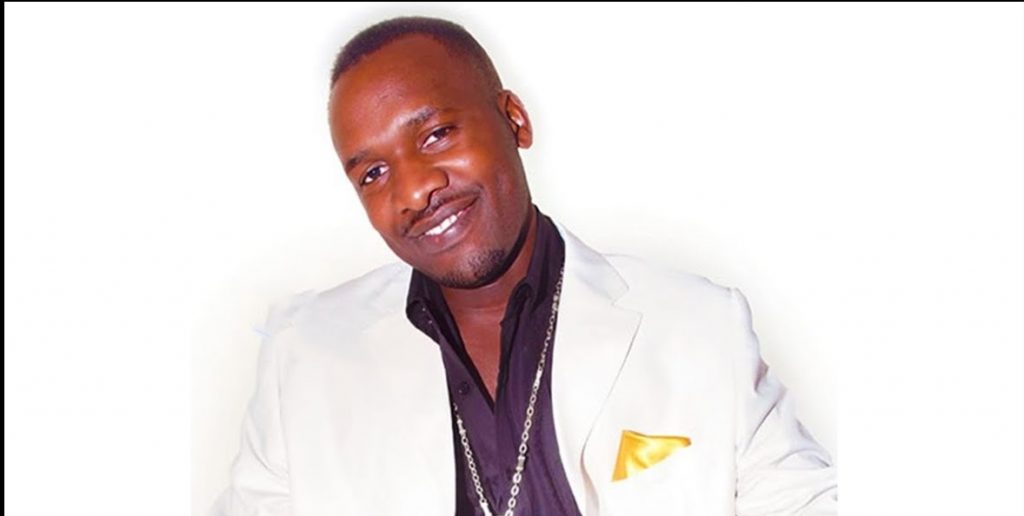 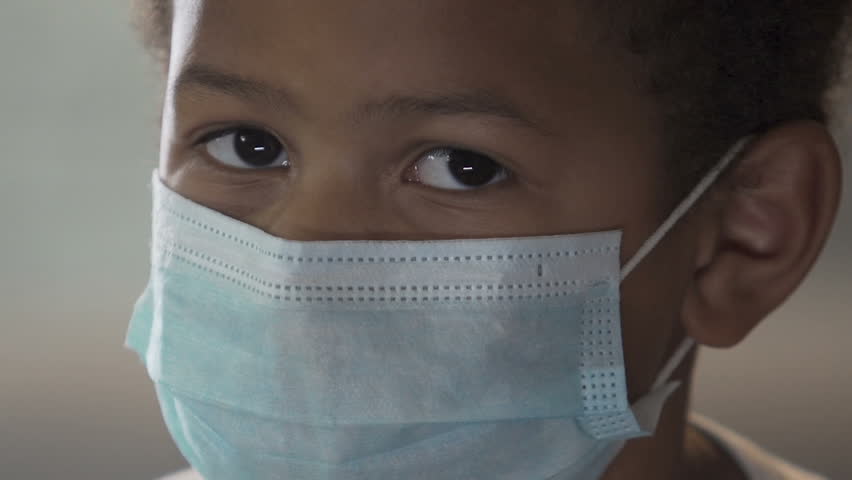