According to a report by BBC, Zuma is facing charges in connection with a multibillion-dollar arms deal in which he is accused of accepting bribes from a French company Thales in the 1990s.

However, both parties (Zuma and the arms company) have denied the accusations.

Zuma insists that his court cases are politically motivated but has since provided no evidence of this.

The 79-year-old ex-president, Zuma who was recently granted medical parole over an undisclosed condition, is not expected to appear in court.

He was sentenced to 15 months in prison for failing to appear before an investigation into wide-scale corruption known in South Africa as state capture and served a little over two months, though in hospital for most of that time.

High Court Judge Piet Koen granted postponement but ordered Zuma’s team to produce a medical report. He also ordered the state to appoint a medical doctor of its choice to assess whether Zuma was fit to stand trial and give evidence according to Reuters.

Gupta brothers unduly benefited from millions of dollars worth of government contracts while he was president. They have, however, all denied any wrongdoing. 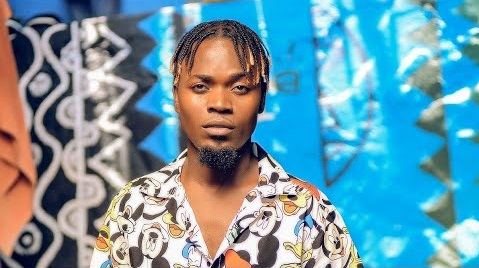 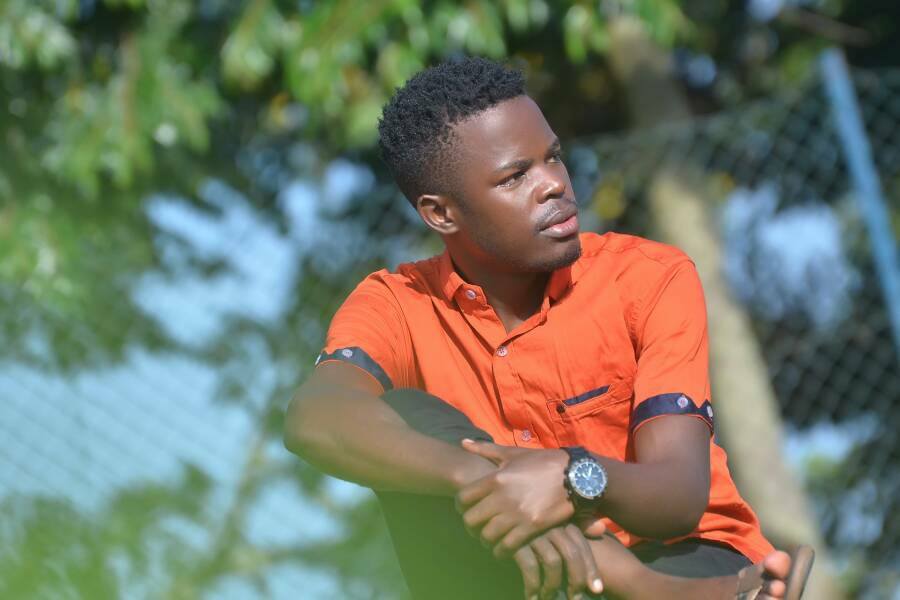