Mukono Police Division is stuck with two children chased away by their bosses from homes where they were engaged in child labour as maids until President Yoweri Museveni declared the 42 days’ lockdown.

The children are Sharuwa Sitenda,16, a daughter to Khulais Kakooza and Sharifah Namugga both residents of Lyantonde district and Mercy Namboozo, 14, who only knows her father David Odero, a resident at Kapachorwa district.

Sitenda notes that she was sent on a bus by her mother from Lyantonde to go and work as a maid. Upon reaching Kampala, she was picked by a boda boda man who took her straight to a house surrounded by a tall wall fence in a place she cannot recall.

Sitenda says she worked in the place for three months but without allowed to step out of the fence until they saw the president declaring the 42 days’ lockdown when her boss who is a lady ordered her to vacate the place without paying her any single coin, claiming she had no capacity to feed her anymore.The boss also did not allow her to access her belongings in which she had kept her parents’ telephone numbers to call in case of need for assistance.

“I stayed outside the gate for two days but due to much hunger I started moving aimlessly and I don’t remember how I ended up at Mukono. Last Friday, a man found me sleeping on his verandah and encouraged me report to police for assistance.” Sitenda narrates.

The other dismissed child labourer, Namboozo, says she left Kapachorwa after her father Odero was imprisoned leaving her at home alone for a period of almost two weeks. The neighbour, whose one name she recalls as Nafumpa, connected her to a family in Kampala.

She says that although she was picked from Kapachorwa by her boss she recalls by one name of Cheptai to look after her children, two weeks ago the boss changed her mind and told her to return home on foot claiming failure to take care of her.

The police division is also stuck with another minor identified as Swabulah Nalugga, 9, a daughter to Badru Mukasa and Rehema Nanono both residents of Luwero. She claims to have lost from parents on their way to Mityana. Police says she was picked and reported to police by one resident at Nama sub county in Mukono.

The Officer in Charge of Mukono Police Division Family Protection Unit ASP Stella Ulea notes they are always challenged with places to accommodate children in such age brackets. She also notes that available homes tightened entries of children ever since covid-19 lockdown started.

Ulea appeals to parents take good care of their children especially during this period of lockdown. She at the same time warns people involved in promoting child labour that they are risking facing the laws. The officer says that security intelligence is working hard to identify families that chose to mistreat the children currently sheltered at police. 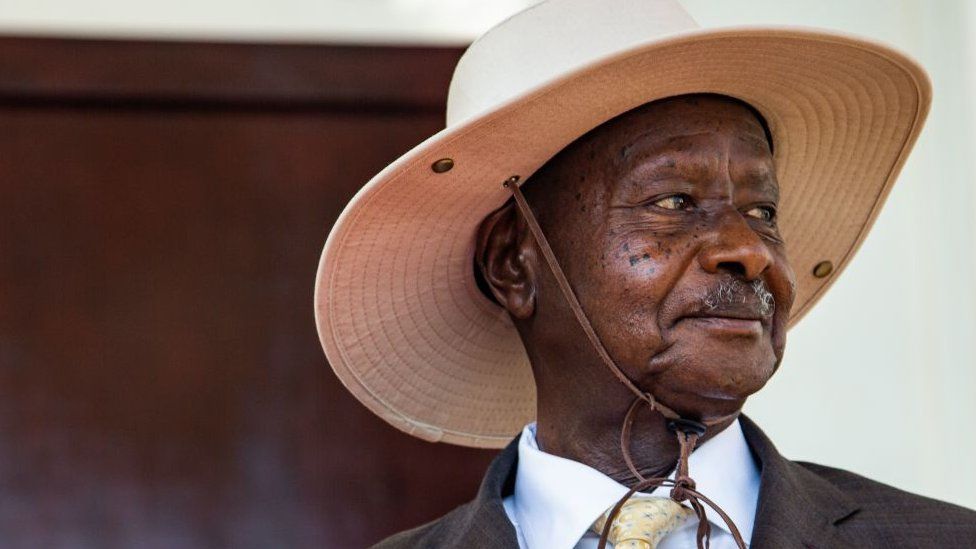 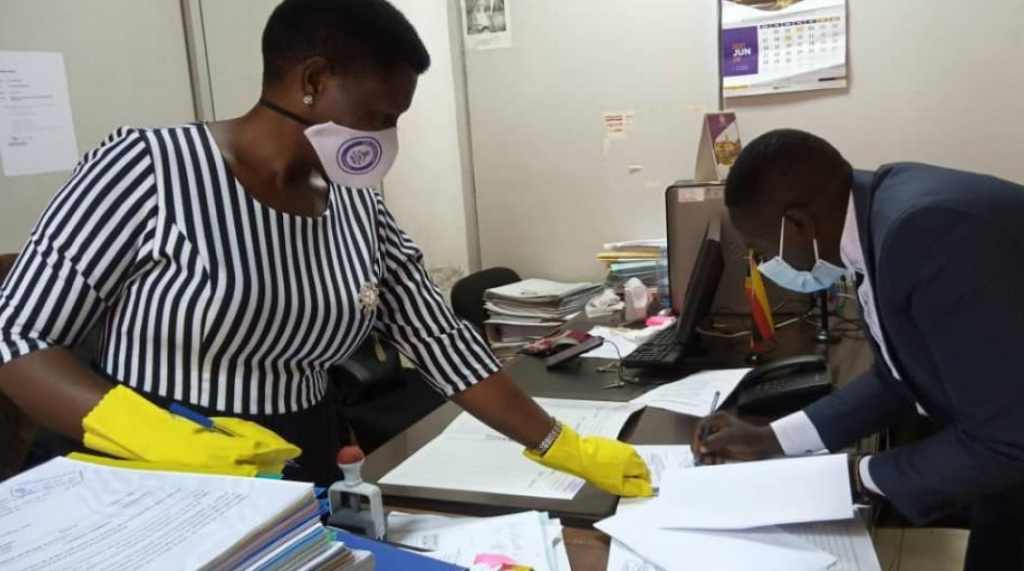