The Director Of Public Prosecution (DPP) has initiated an investigation into the circumstances under which Robert Kyagulanyi Ssentamu, commonly known as Bobi Wine, allegedly obtained his Diploma in Music, Dance and Drama at Makerere University.

The investigations originates from an order issued by the Law Development Centre Magistrates Court directing the DPP to look into the public complaint filed by Male Mabirizi.

In September 2021, city lawyer Male Mabirizi petitioned the LDC court to summon Kyagulanyi on the grounds that he fraudulently obtained false registration at Makerere University.

The documents show that Kyagulanyi had graduated from Makerere University with a diploma in Music, Dance and Drama.

The prospectus in question set the maximum age of entry into the mature age scheme at 25 or for one to have completed formal education at least five years before the year of admission, which was not the case with Kyagulanyi according to Mabirizi.

Kyagulanyi’s signed admission form to Makerere indicates that he was born on February 12, 1980, and studied at Kololo Senior Secondary School and Kitante Hill School.

This implies that by the time Kyagulanyi got the government sponsorship on mature entry, he was only 20 years old and neither had he completed his secondary education five years before admission.

Mabirizi asked the court to either summon Kyagulanyi to plead to the charges of obtaining registration by false pretence or he would table overwhelming evidence implicating him of fraud.

On October 6th, Magistrate Augustine Alule allowed the DPP to take over the matter. In addition, LDC Court Resident State Attorney wrote to the O/C of the CID at Wandegeya on October 11th, to make added inquiries into the matter.

“You are hereby instructed to investigate this matter to its final conclusion. The evidence from the complainant is attached, liaise with him for further evidence, speed up the investigations since the matter was adjourned to 4/11/2021.” reads the letter in part.

The Deputy Kampala Metropolitan Police Spokesperson Luke Owoyesigyire says that police have already received the letter and recorded a statement from Mabirizi. He says that investigations have since started and officials from Makerere University have been summoned to aid the investigation.

Kyagulanyi’s lead lawyer, George Musisi claims that his client is yet to receive any summons in relation to the investigations.

According to Musisi, the DPP and the police are acting within their mandate to investigate his client and all they want from them is to do it professionally such that the truth comes out. 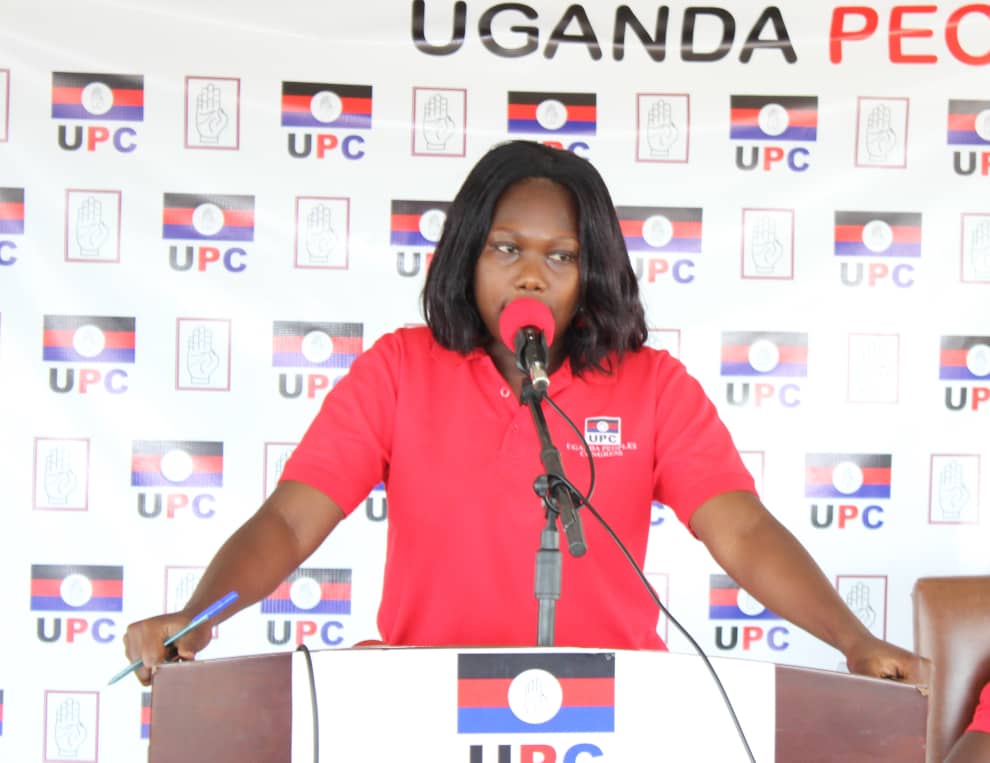