Katusiime Benittah aka lord Elektra, also known as lord of Swagg appeared on the Urban Vybez where she talked to Jiame Josh about how the crazy idea of Tiktok got her mining from it. Surprisingly, her family & friends welcomed Elektra’s idea and they are the most supportive people, unlike most families that take social media as a joke.

She also revealed how she still faces a challenge of people on social media who ask her whether she is male or female a thing she says she’s used to of late.

She added that she’s studying music production with hopes of being a producer and musician.

Elektra acknowledges the fact that the Tiktok business comes with a lot of pressure to keep uploading new content. 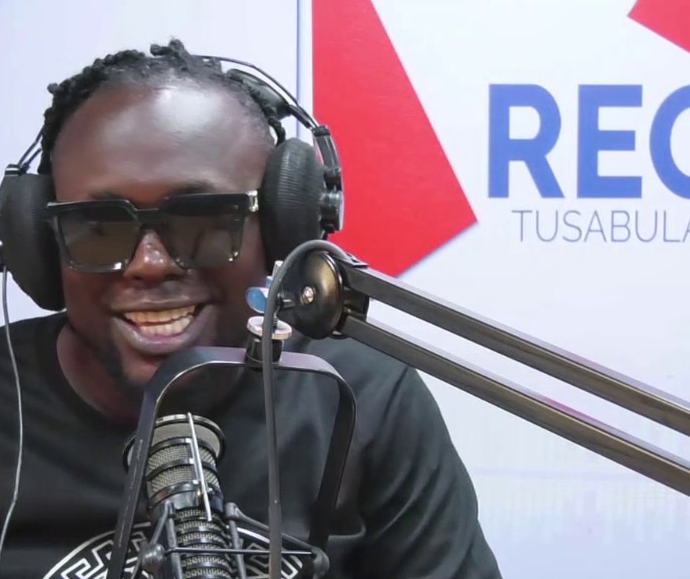 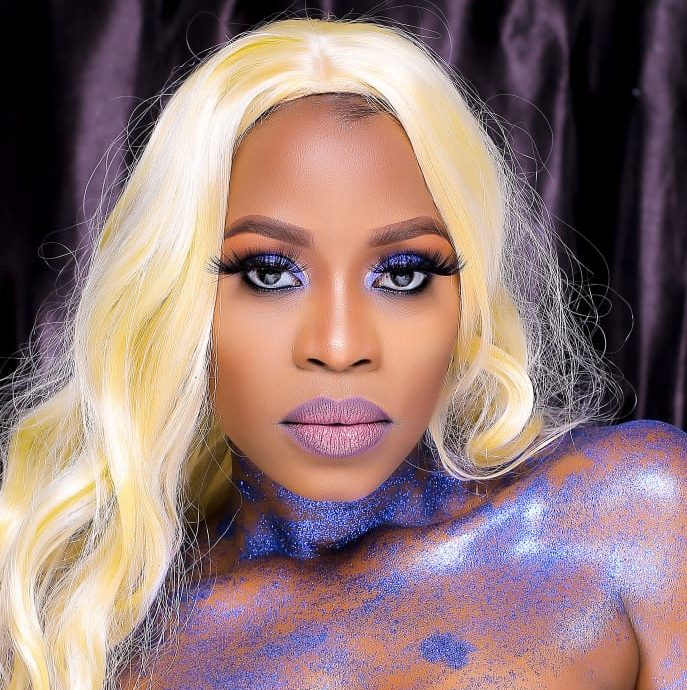