The Ministry of Education and Sports (MoES) has today officially released the 2020 Primary Leaving Examination (PLE) results of 736,942 candidates who registered and sat for the examinations between March 30 and 31.

Speaking at the ceremony held at the State House in Entebbe, the Executive Director of Uganda National Examinations Board (UNEB), Dan N. Odongo, showed that a total of 749,761 candidates from 14,300 centres (schools) registered for PLE in 2020 but only 736,942 sat for the examinations.

The candidature increased by (7.75%) 53957 over the previous year. This is the highest rate of increase recorded. Candidature has been increasing by an average of 2.5% over the last five years.

The Chairperson of UNEB, Professor Mary Okwakol attributed this increase to registration of Primary Six pupils especially girls to save them the uncertainty of when schools would be reopened and physical growth.

Okwakol explained that the Board made research and found out from some Head Teachers in Kampala, Wakiso and some urban schools, that parents fuelled this occurrence.

The Board also registered 1,599 learners with special needs of various categories that is; the Blind, the deaf, the physically handicapped and the dyslexics among others. Of these, 47.0% are females and 53.0% are males.

Odongo noted that there was an overall improvement in English performance at the minimum pass level and Mathematics had a slight drop in performance across all three pass levels. SST remains the best done subject as in previous done.

“As we have reported in previous years, candidates’ performance in English and Mathematics tended to be poorer in questions requiring free expression or application of learned concepts in problem solving situations,” Odongo said.

He further added that candidates performed better in questions that were direct and based on recall, presented good handwriting and organised work. However, the number of candidates scoring zero in various subjects has generally increased compared to previous year.

Odongo revealed that scouts and examiners reported a number of cases of suspected external assistance given to candidates inside the examination rooms by third parties.

He added that the largest number of withheld results are from Bundibugyo and Kasese districts in Rwenzori region. The schools whose results are withheld will be notified through their District Inspectors of schools.

The Minister of Education and Sports, Janet K. Museveni cautioned schools that have perennially been known to cheat exams to desist from such corruption immediately.

Janet She promised that when investigations are completed, those culpable will be subjected to the penalties prescribed in the law and UNEB shall name and shame such districts.

“I am happy that the UNEB Act was amended thereby giving the Board more functions and powers. The sanctions are much more deterrent than in the repealed law. I urge UNEB therefore, to widely disseminate this amended law through your website and as well, the ministry’s,” Janet retaliated.

Odongo remarked that all candidates whose results have been withheld will be accorded a fair hearing by the Board’s Examinations Security Committee. After the hearings are concluded, the Board will publish in the media the list of schools and districts from which results will have been cancelled.

Results will be uploaded on the examinations centre portals. Each school can therefore download their results after the official release. However, when conditions allow, UNEB will inform District and Municipal and City Inspectors of schools to collect hard copies of the results from UNEB offices at Ntinda.

The minister, Janet, noted that the senior one selections will be done in due time but not until the lockdown is lifted. 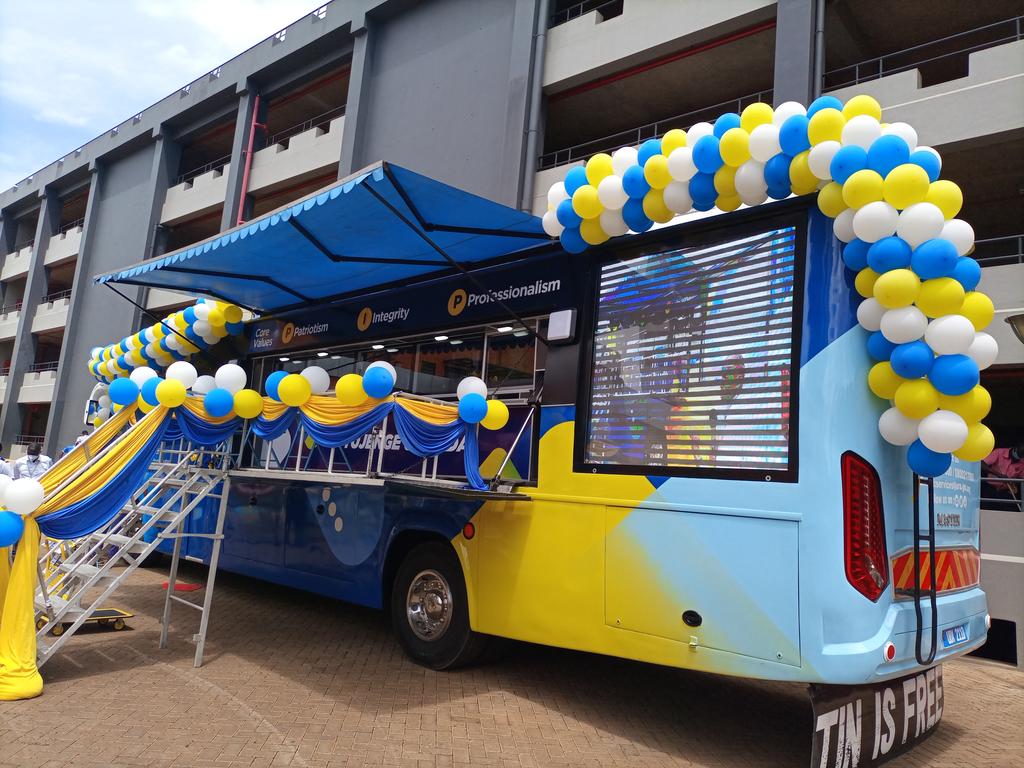 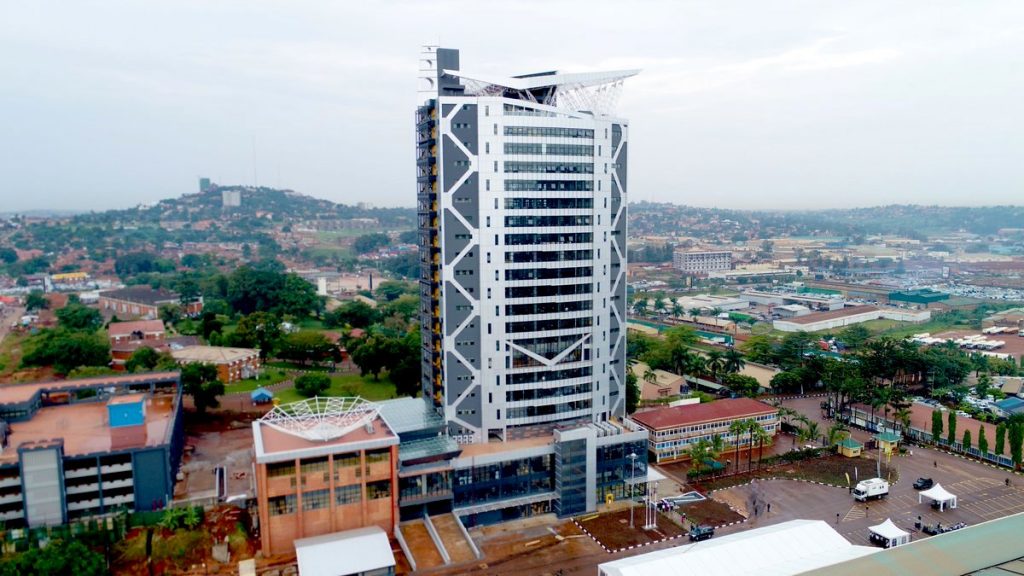