After requesting the government for a multitude of times to let the music industry operate once again, some artists will soon and perhaps have already started pulling out of the struggle since all their voices seem to fall on deaf ears.

Singer Bruno K of ‘One for the road’ is visibly pessimistic about the soon reopening of musical events and offers himself plan B ― to move on and do other things for the advocacy attempted proved futile.

“Even if we advocate for opening up of the musical events, I don’t think the government is willing to listen to us. If they were, they would have already made a change. We have to move on and do other things for they don’t look like they are going to open the music industry right now,” he said.

He reasoned that like in other sectors and businesses, musical events too, are safe so long as there is adherence to the observation of the Standard Operating Procedures (SoPs) ― he thinks this possible thus the government should look into it.

Initially, President Museveni advised that musicians could possibly adopt a criterion of hosting online concerts and musical performances for the time being.

Asked what he thinks of this advice, Bruno said that Museveni should first stage a concert on Facebook since he is also a musician so that the rest of the musicians can emulate after realising how much it pays. He continued to say that no matter how much agitation for online shows can be, it is a bit tricky in our society.

With the presence of COVID-19 and its disastrous effects that almost everyone has shared on, Bruno says that, “The year has been challenging to everyone but we thank God that we have life and for keeping us sound safe up to now and still seeing us through. Christianity doesn’t allow discontentment and calls for being grateful. So I am grateful for everything that is going on in my life.”

By not working, Bruno disclosed his investment plans after realising that music can be shaken anytime. He has learnt to plan ahead not just within a short time but like for three to four years and hopes to start on some projects soon enough as he waits for a few things to fall in place. 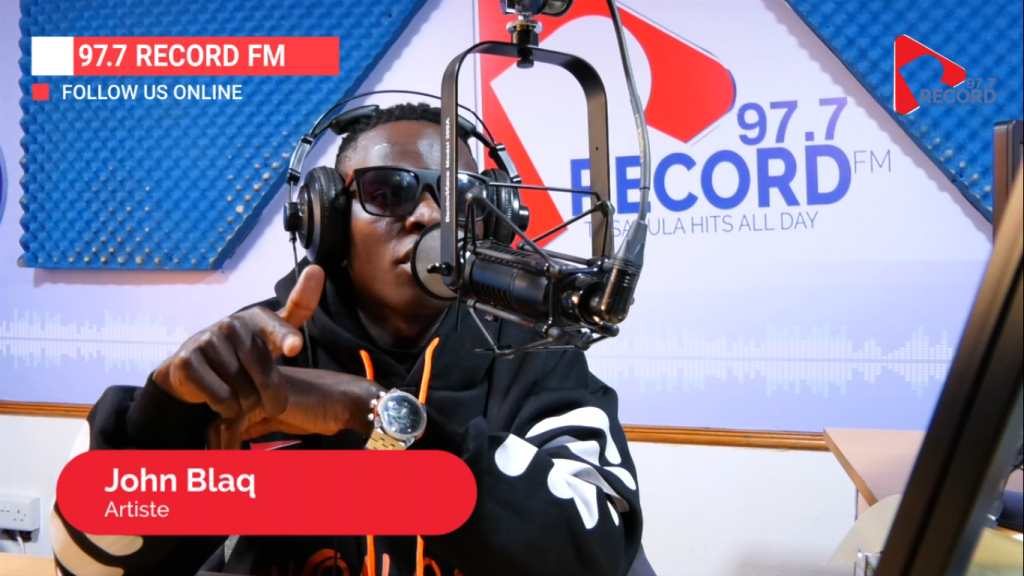 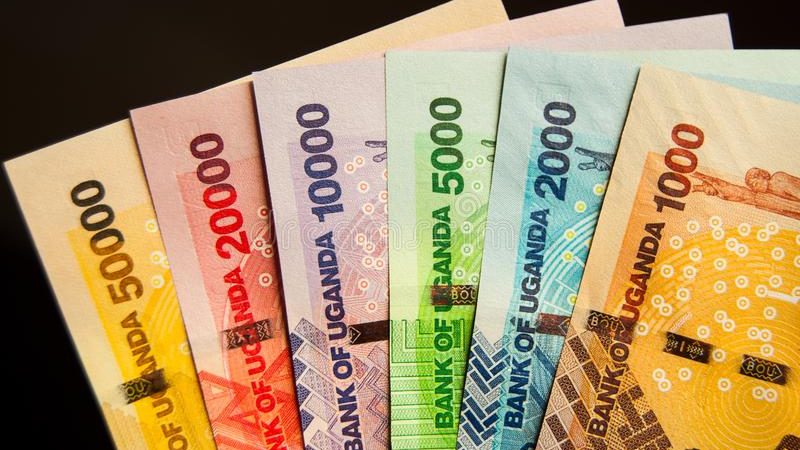