In the run-up to the elections, money was a top priority for most leaders to either carry their party flag or campaign for their candidates.

On polling day in Kiwatule Zone, Nakawa West, some polling agents refused to hand in the declaration of results forms for their candidates because they had not been given the promised lunch and transport allowance of Shs20,000.

“If you want to see the commitment of the people of Mukono, I have come prepared (to show you). The secretariat (NUP) improvised and gave us Shs25m to use to protect your votes. But we have brought back the money. The people said they could not take the money to protect your votes because the votes are not for Bobi but for the people,” Ms Betty Nambooze, the Mukono Municipality MP, said.

Mr Kyagulanyi had hosted leaders from Mukono District at his home in Magere, Wakiso District on Monday as he prepares for his election petition hearing against President Museveni by the Supreme Court on Thursday.

“We were prepared to give up our lives for you. We know that some of our supporters are still in prison. We guarded your votes for free. No one asked for even Shs1,000. Instead, some people wanted to give us money. They would come to my home to give me money to bring to you,” Ms Nambooze added.

“While we go to court and seek every legal remedy, I would like to say that the people will have the final say [court of public opinion]. It [the struggle for freedom] is not over until President Museveni is out,” he said.

Anything that costs you your peace is Exorbitant. 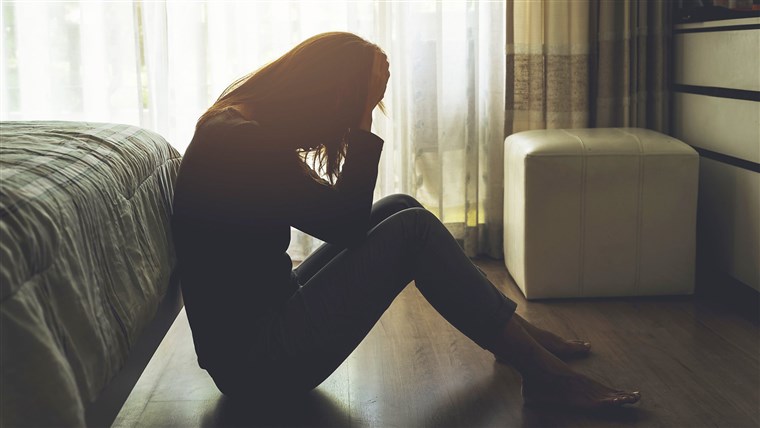 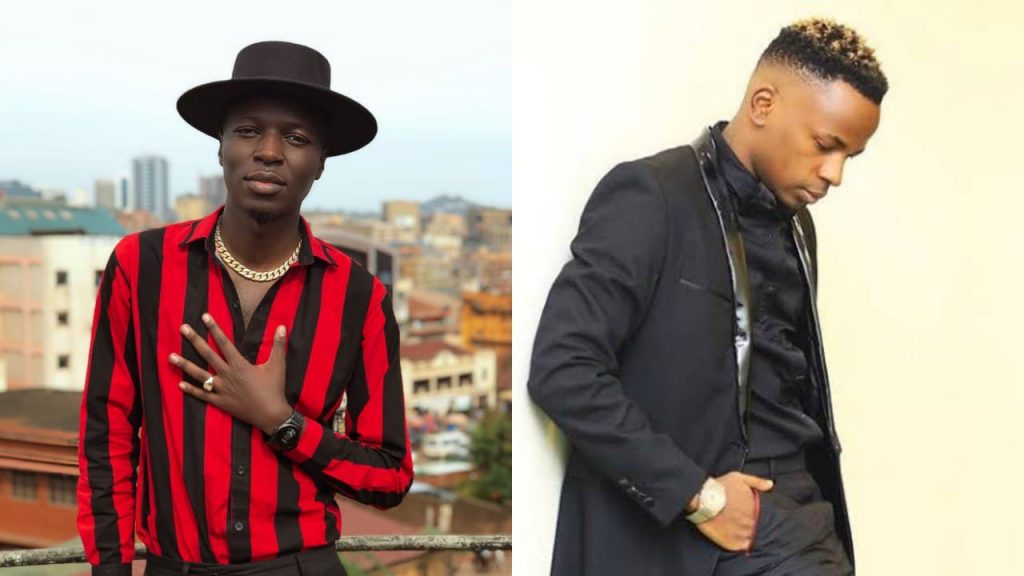