He was a radio DJ for three years until he settled for radio presenting. He’s been on radio for over 7 years.

He is also a freelance new reporter with Record Rado and other online publications. 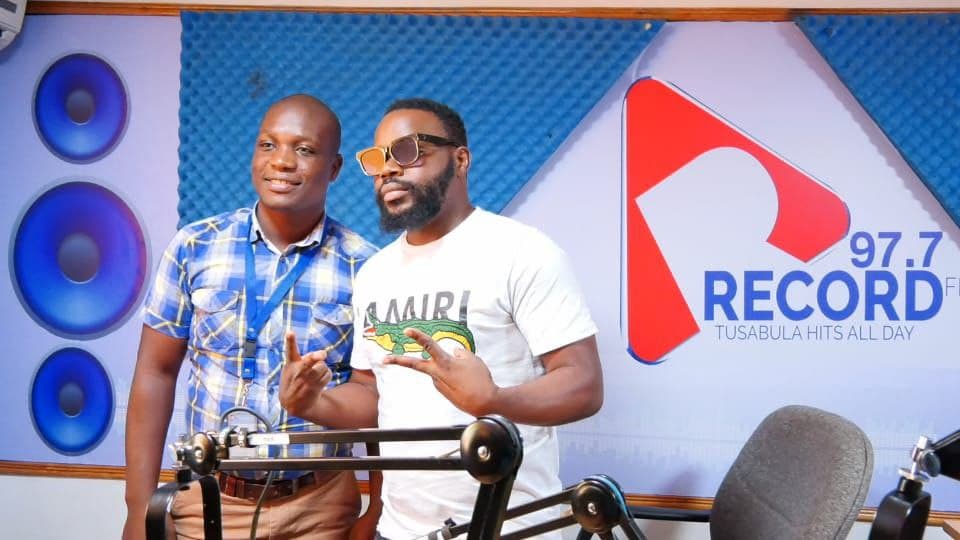 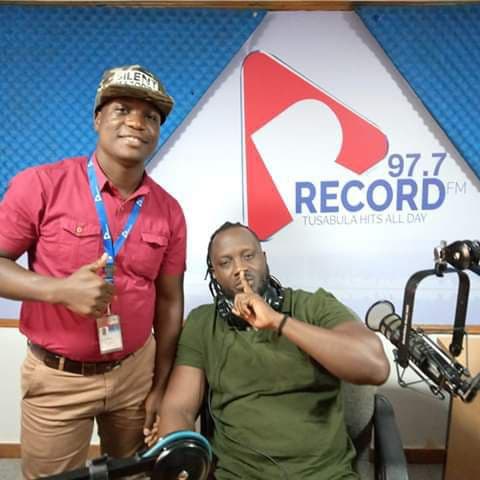